Based on the Marvel comics, the films began in 1961 with the release of The Fantastic Four and Marvel has dominated the superhero film landscape ever since. It has brought us the most iconic characters from the Avengers and Spider Man to the Guardians of the Galaxy. Even though Marvel touches on some deeper issues, it’s films never lose their beloved sense of humor.

Since 2018 Marvel has released over 23 films and reached its peak in 2019 with the Avengers: Endgame, which grossed $2,8 billion worldwide and had more than 100 million people going to the cinema to watch it.

Looking at all the films in the Marvel Extended Universe I have, with great difficulty, chosen my top 5:

5.) Guardians of the Galaxy Vol. 1, (2014) – Bringing together some of the more obscure characters from the Marvel universe, this film of rag-tag explorers is an unlucky success. It’s self-aware humor paired with 60’s and 70’s retro tracks make it one of the most enjoyable Marvel films to watch. Chris Pratt dazzles as Peter Quill, who brings his easy watchabilty to the character and pulls together the misfit crew with perfect chemistry. It doesn’t rely solely on the comedy either, it also has thrilling action sequences and in-depth character origin stories. An all-round excellent film. 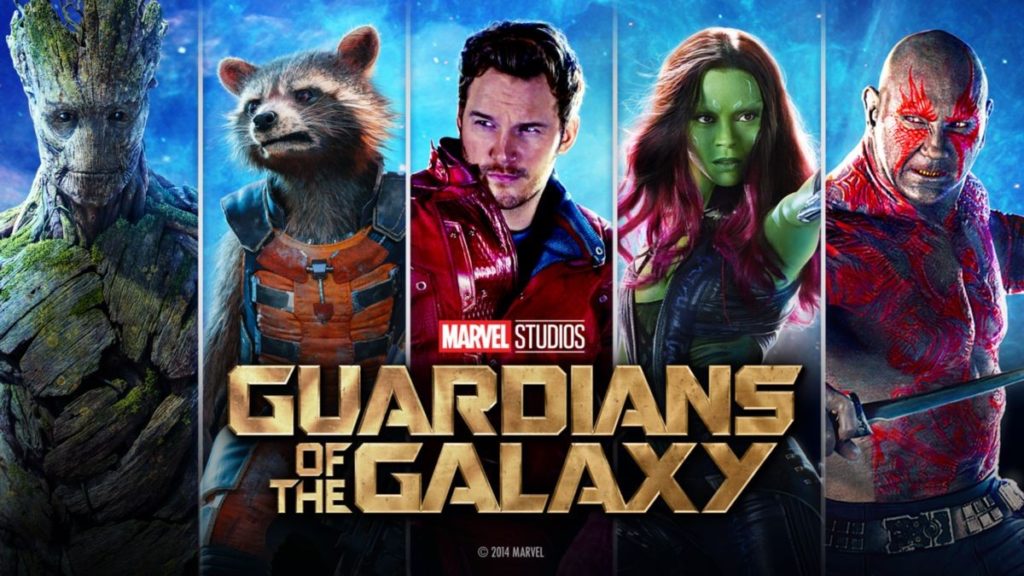 4.) Iron Man (2008) – Many describe this as “the film that started it all”, this film forged Iron Man into the lovable, tech-savvy superhero we know today. This film introduced us to one of the most loved superheroes not only in the Avengers, but also the entire Marvel Universe. Robert Downey Jr is the perfect Tony Stark. He is cool, calm and collected but someone still manages to humanise the character. No film so perfectly captures this as the first. I would also argue that this has the best plot of all the Iron Man films, and although it’s our first introduction to the iconic suit it doesn’t feel as reliant on tech gimmicks as some of the later films. My favorite moment is when Tony must race to build his own heart against the clock. 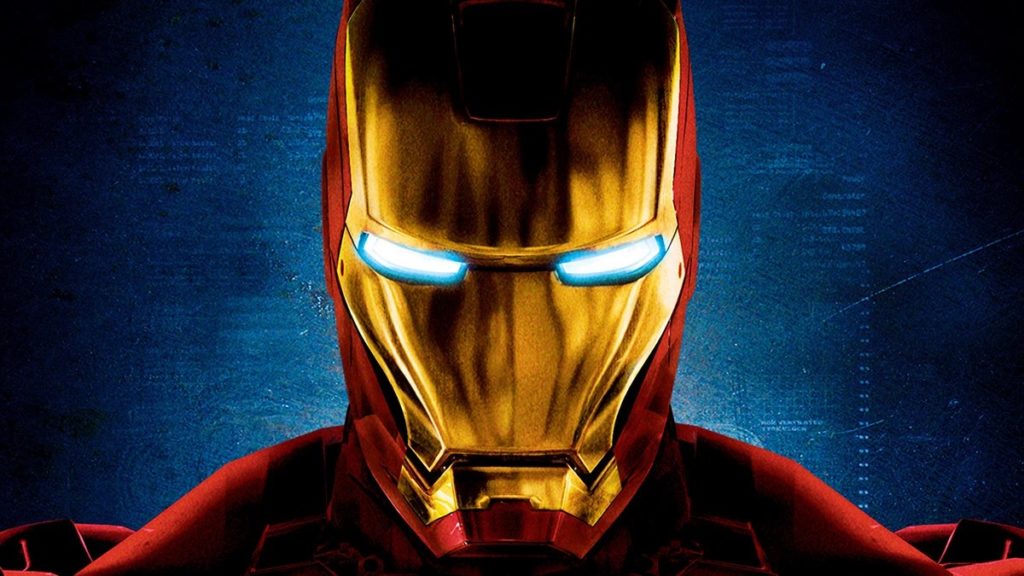 3.) Black Panther (2018) – A breath of fresh air for the Marvel Universe, finally a superhero movie that provides a social commentary with some weight behind it. It doesn’t shy away from deeper racial issues and doesn’t provide simple answers to the complex questions it poses. Black Panther steps out of the cameos and storyline of the main franchise to say something more meaningful. The world of Wakanda is simply breath-taking and an example of Afrofuturism at its finest. This world is built up with such an exceptional level of detail it helps the entire plot to flourish around it.  Chaswick Boseman is phenomenal in his first solo debut as T’Challa, and perfectly portrays his characters internal struggles about how to rule the realm. If you haven’t seen this movie already, add it to your list immediately. 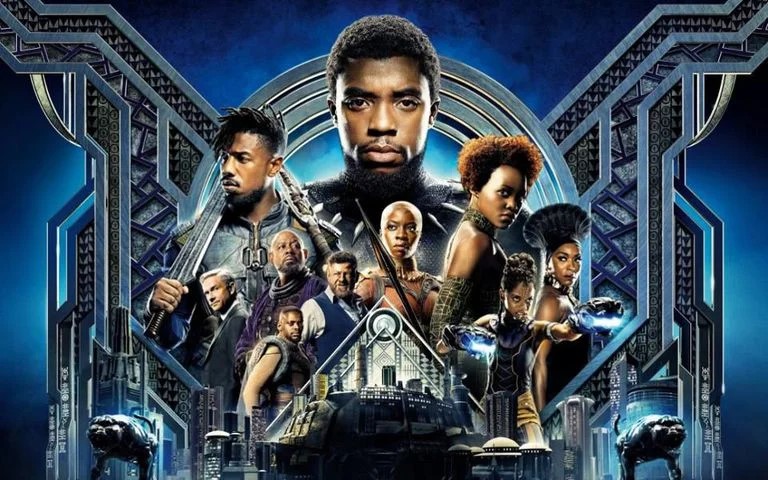 2.)  Thor: Ragnarok (2017) – The first time we’ve seen Thor in a full-movie since the Age of Ultron, and one of the funniest films that Marvel has ever produced. We see the characters of both Thor and the Hulk fleshed out like never before. Moreover, the chemistry between Chis Hemsworth and Tom Hiddleston makes the film so utterly watchable. Directed by Taika Waititi, this film doesn’t hold back on self-deprecating humor and that is its saving grace. Thor: Ragnarok is truly fun to watch as it doesn’t take itself too seriously and carves its own path out within the Marvel Universe whilst still deploying the franchise’s familiar traits. 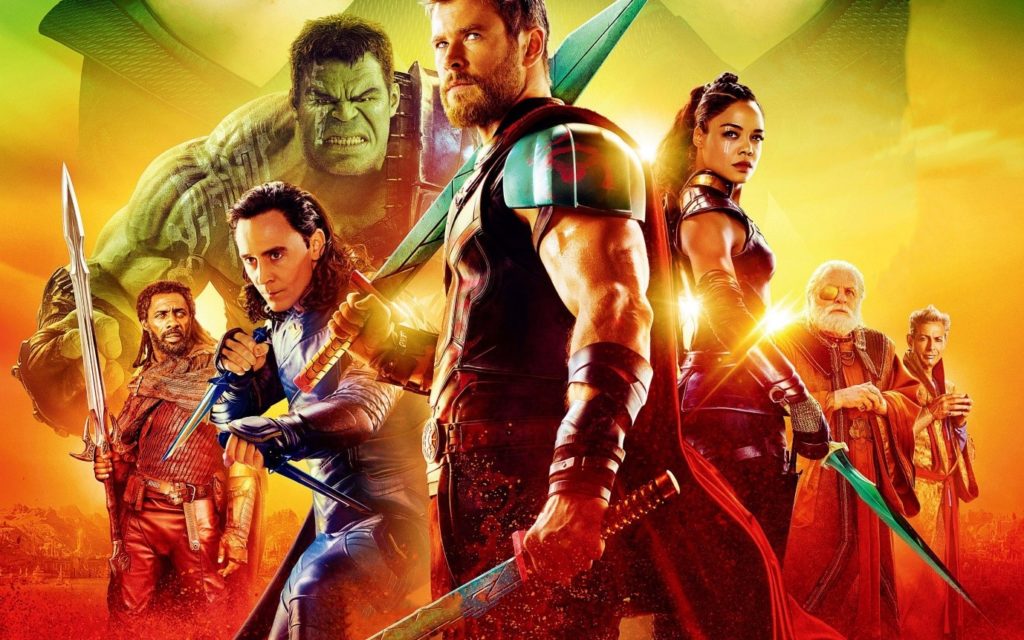 1.)  Avengers: Endgame (2019) – a spectacular end to an even more spectacular franchise. Despite extremely high expectations, it is a truly satisfying finish to the 22 movies released over 11 years. The Avengers battle against Thanos holds nothing back and includes heroes from all corners of the Marvel Universe.  They also said goodbye to some of the most beloved characters, which makes the ending even more epic. Thor’s fall from grace provides some much needed humor especially in the film’s darker moments. No wonder this has been called the “best comic book movie ever”… I would be inclined to agree. 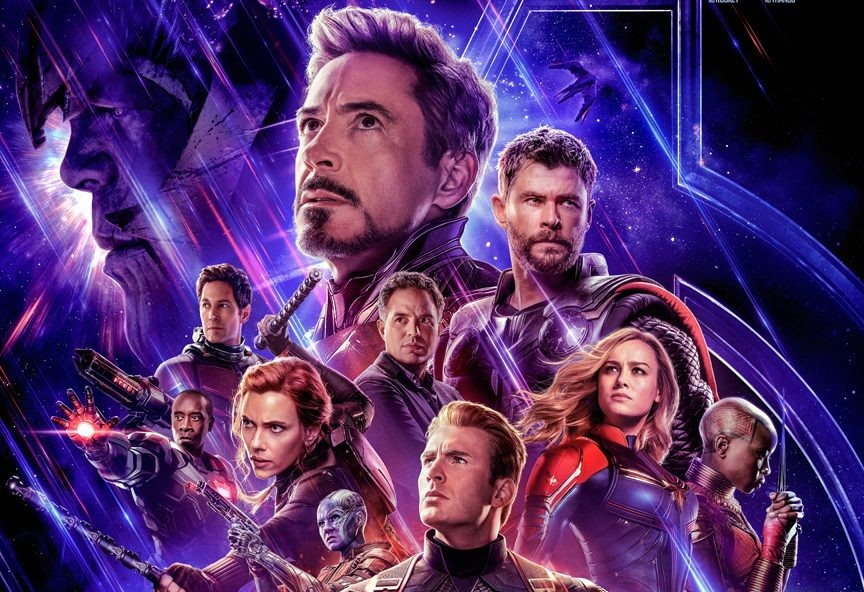 If you want to buy some magical Marvel wholesale merchandise for your shop, click here: https://paladone.com/ukb2b/

Or, if you want to buy some of our super Marvel merchandise for yourself, click here: https://paladone.com/ukb2c/