Super Mario Bros introduced us to one of the most iconic character duos in video game history and inspired the best-selling video game franchise of all time.

Nintendo developed and published the platform game in succession to their 1983 arcade game Mario Bros. Designed by Shigeru Miyamoto and Takashi Tezuka after years of development for the Famicom system, it culminated many elements of their previous game mechanics. Its success relied on the precise controls and detailed characters. 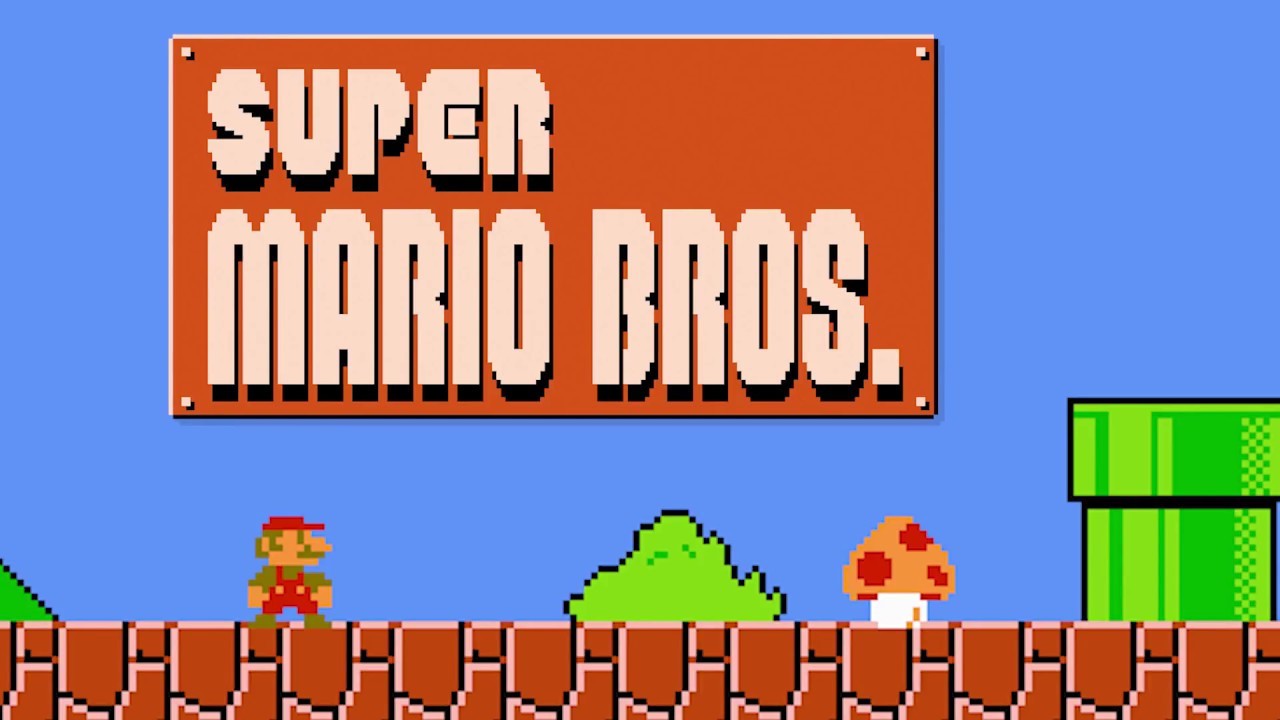 Players must navigate a series of side-scrolling levels, each filled with enemies such as little Goombas and Koopa Troopas. Gamers can control the iconic brothers Mario or Luigi in multiplayer mode to traverse the Mushroom Kingdom and rescue Princess Toadstool from Bowser. 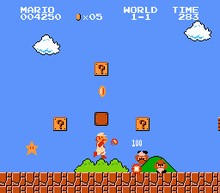 Released in Japan in September 1985, it was fundamental in the success of the Nintendo Entertainment System, selling an unprecedented 40 million copies for the original NES. It also waved goodbye to the old cartridge system in favour of the floppy disk medium, which became the dominant distribution method for years after. 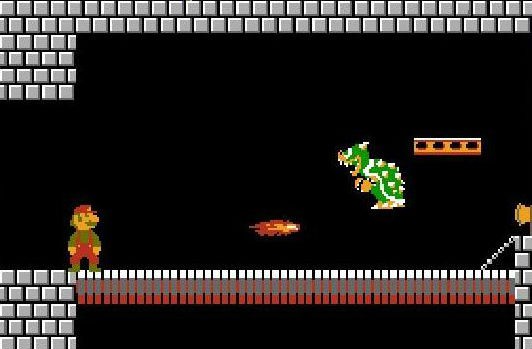 Super Mario Bros is one of the most popular games in history. It has inspired more than 10 different game sequels, a TV cartoon and live action film Super Mario Bros 1993. This game gave us a proper introduction to the face of Nintendo itself, Mario. He is one of the most recognized icons in pop culture, arguably because he is such a relatable character. Mario’s catchphrase, ‘It’s-a-me-Mario’, is known across the globe. 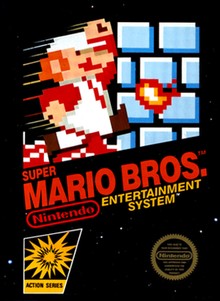 Japanese PM Shinzo Abe even dressed up as Super Mario to introduce Toyoko as the next location of the Olympic Games, showing just how symbolic the video game character has become.

If you want to buy some of our Super wholesale Mario merchandise for your shop, click here: https://paladone.com/ukb2b/

Or, if you want to buy some of our marvelous Mario merchandise for yourself, click here: https://paladone.com/ukb2c/