One of the most popular video games in history and one of my personal favorites. PAC MAN is not just a game, but a cultural icon. 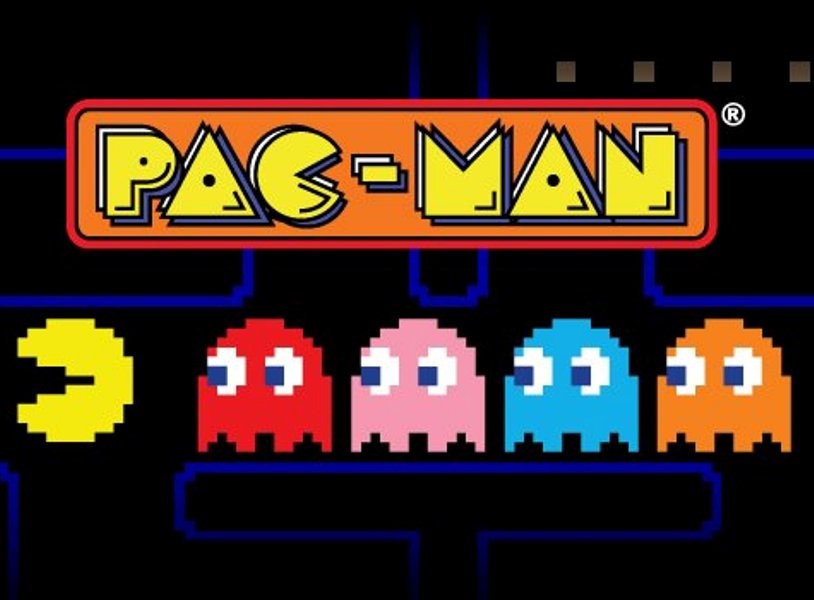 It was designed by Toru Iwatani, who got inspired for one of the highest grossing videogames of all time whilst he was eating a pizza. Once he cut out a slice, he thought the pizza resembled a mouth and thus PAC MAN was born. 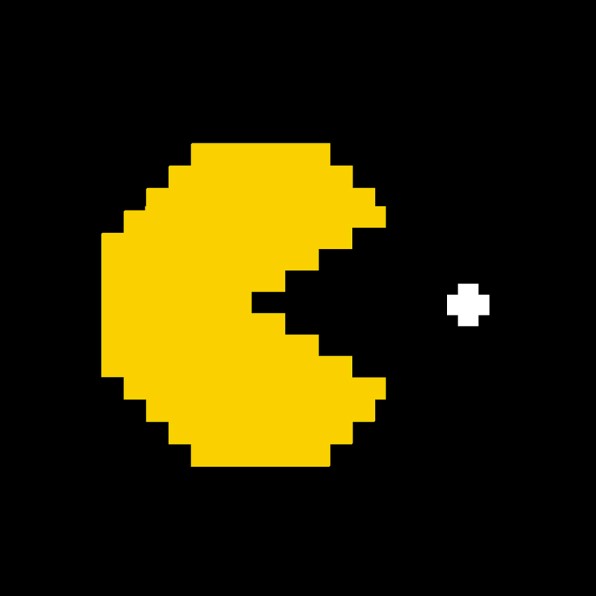 The name originates from the Japanese word for munching, “Puck-Puck”, but was changed as it sounded too similar to a curse word in the U.K. and U.S. Subsequently, it was re-named from Puck Man to PAC MAN.

PAC MAN revolutionised game design with its blue and pink ghosts as, unlike its predecessors, it wanted to appeal to both genders. It also strayed away from violence or a war-theme in favor of strategy. It has a maze-game dynamic, with the objective of avoiding the ghosts until PAC MAN has enough power to face them. 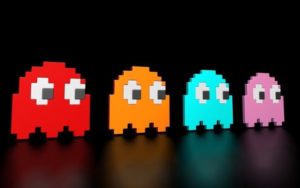 PAC MAN’s rising popularity among girls changed the social dynamic of arcades, shifting them from male-dominated to more inclusive spaces as more women began to take part in gaming.

It was an overnight success in the U.S. and by 1982 it has been estimated that Americans were spending an extraordinary $8 million a week feeding quarters into PAC MAN machines. The PAC MAN-ia didn’t stop here and by the mid 90’s it had grossed $2.5 billion in the U.S. alone. It moved from arcades onto the NES and Atari 2600 systems and the original file was just 24KB. Patterson argues that PAC MAN’s popularity can be attributed to the fact that it “hits on the age-old rule of video games … the concept is easy enough to understand but challenging to master. 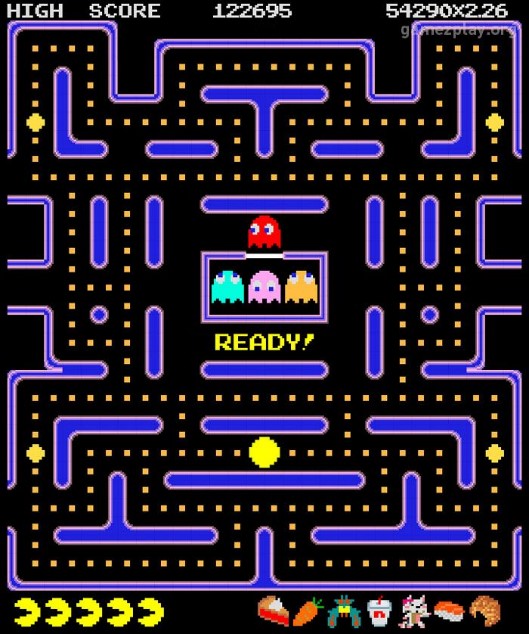 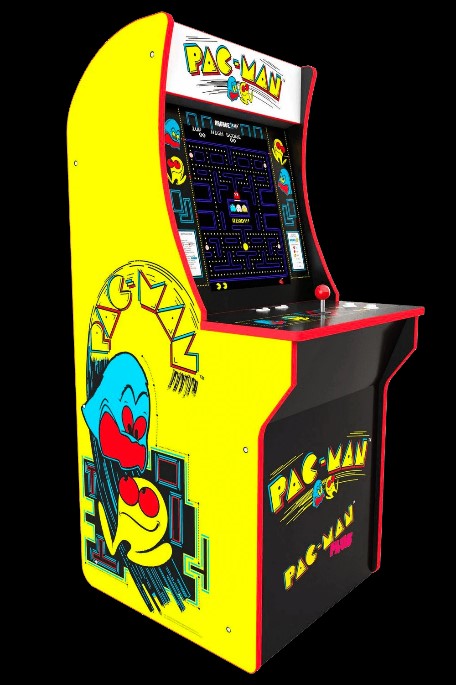 The character became an icon in popular culture. It featured on board games, breakfast cereal, and clothing. Not only was it used on countless pieces of collectible merchandise, but also was made into a cartoon for Hanna Barbara for 2 seasons in 1982. Jerry Buckner and Gary Garcia named a very popular song “PAC MAN Fever” which rose to no. 9 in the Billboard’s top 100 chart. This popularity explains why it is the mascot and sole icon of Bandai Namco Entertainment. 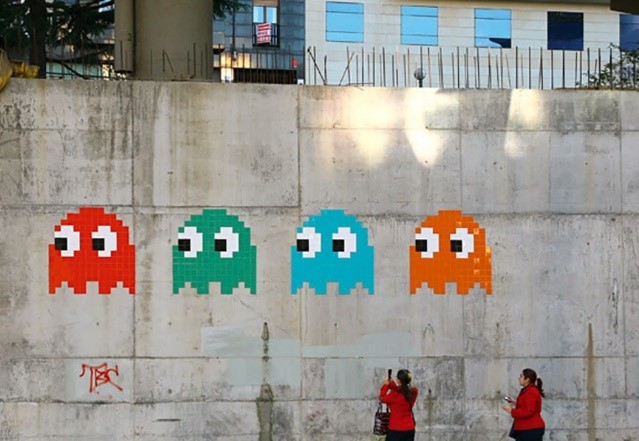 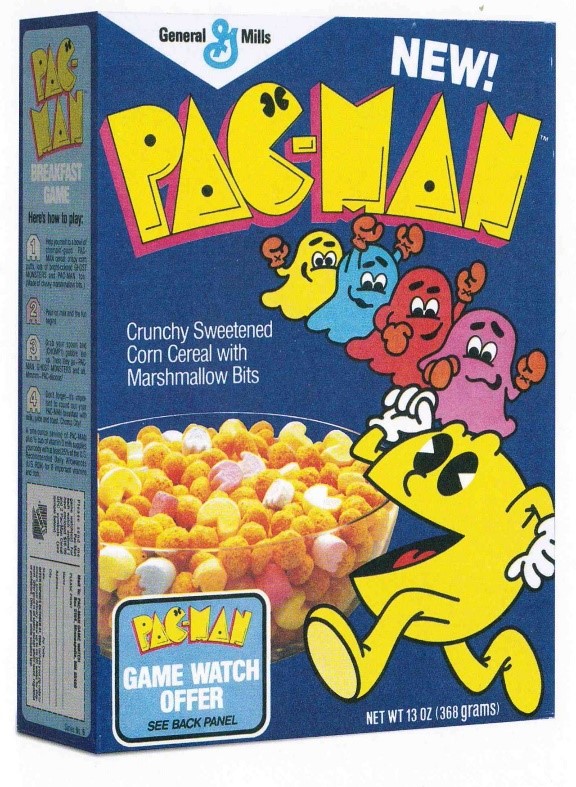 PAC MAN led to over 31 sequels, remakes and re-releases. The most popular of these being the unauthorised hack by General Computer corporation named Ms PAC MAN. 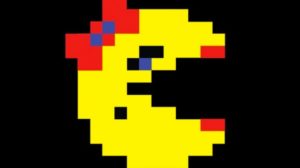 One of the most recent versions of PAC MAN was released in April 2011 and named the “world’s biggest PAC MAN”. Developed by Soap Creative together with Microsoft and Namco, it links together hundreds of fan made levels and users can either construct their own, or play on other people’s creations. This beloved game is frequently played today, and the character is still known world-wide proving that the design is truly timeless.

If you want to purchase some of our playful PAC MAN wholesale merchandise for your shop, click here: https://paladone.com/ukb2b/

Or, if you want a piece of PAC MAN at home, purchase some of our merchandise for yourself here: https://paladone.com/ukb2c/