One of the most successful and influential franchises in motion picture history. Star Wars has become a pop-culture sensation and inspired a sprawling extended universe that includes novels, television series, video games, theme park rides and merchandise. Indeed, Star Wars gained a Guineas World Record for the most successful “Film Merchandising Franchise” with a total estimated value of around $70 billion. This success relies heavily on the genius of George Lucas. His creation of intricate plots and fascinating characters has enabled him to achieve what many writers can only dream of, “creating and populating a world of his own.” This world is so beloved that it even has its own dedicated day of celebration, May 4th. 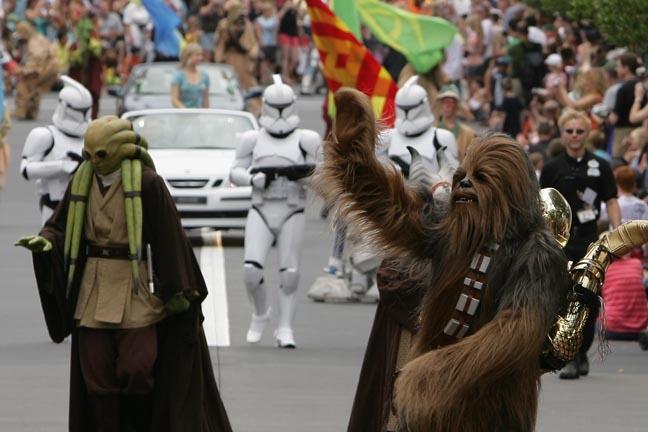 Looking at just the films in the Star Wars franchise, I have ranked my top 5 villains from a long time ago in a galaxy far, far away…

1.)  Darth Vader – The one and only. His evil transcends the Star Wars universe and gains him the status as one of the best known villains of all time. His costume will be forever recognized as one of the cornerstones of the franchise, as will his iconic entrance. Unusually, he anchors the films as both the protagonist and antagonist, fulfilling the full arc of turning from hero to villain and back again. This constant battle, alongside his complex tussle with destiny, earns him a spot as my number one.

2.) Kylo Ren – Kylo’s emotions, and his lack of control over them, is what makes him one of my favorite villains. His attempt to become his idol, Darth Vader, coupled with his shortcomings to do so gives his character more depth than other villains. Adam Driver is such a watchable actor and conveys this internal struggle brilliantly, particularly when he kills his father. Kylo Ren’s most villainous moment is also his most humanizing and makes it even harder to watch as he succumbs to the dark side. 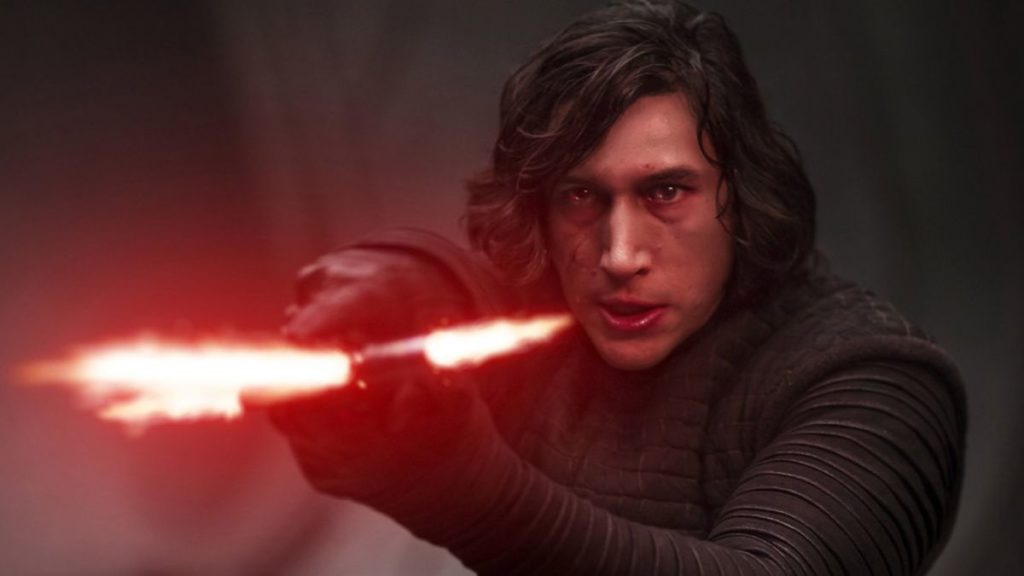 3.) Darth Sidious/ Emperor Palpatine – The Emperor’s embrace of his utter villainy is why he is one of my favorites. Instead of rejecting or fighting against his dark side, he plays into his lack of morality and thoroughly enjoys doing so. This adds a touch of fun to even his darkest moments. One of the best politicians and schemers in the entire galaxy, he had everyone fooled with his double life as Emperor Palpatine. My favorite line is: “Now, young Skywalker, you will die.” 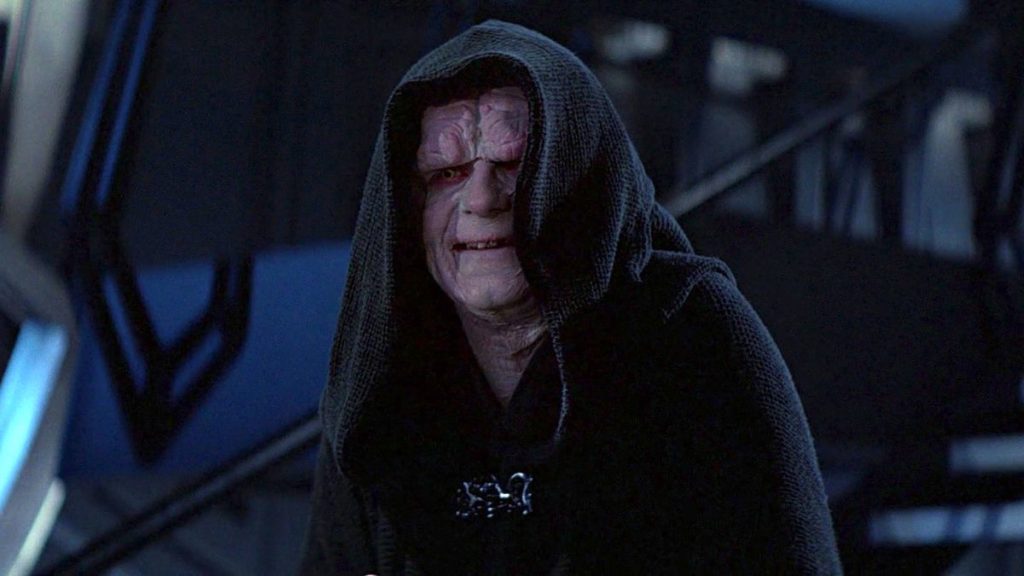 4.) Jabba the Hut – One of the galaxy’s most notorious gangsters, Jabba makes my top 10 for his terrifying theatricality and hideous appearance. However, this slug-like alien is villainous in more ways than one, his lack of second chances and iconic imprisonment of Princess Leia earns him a spot in my top 5. 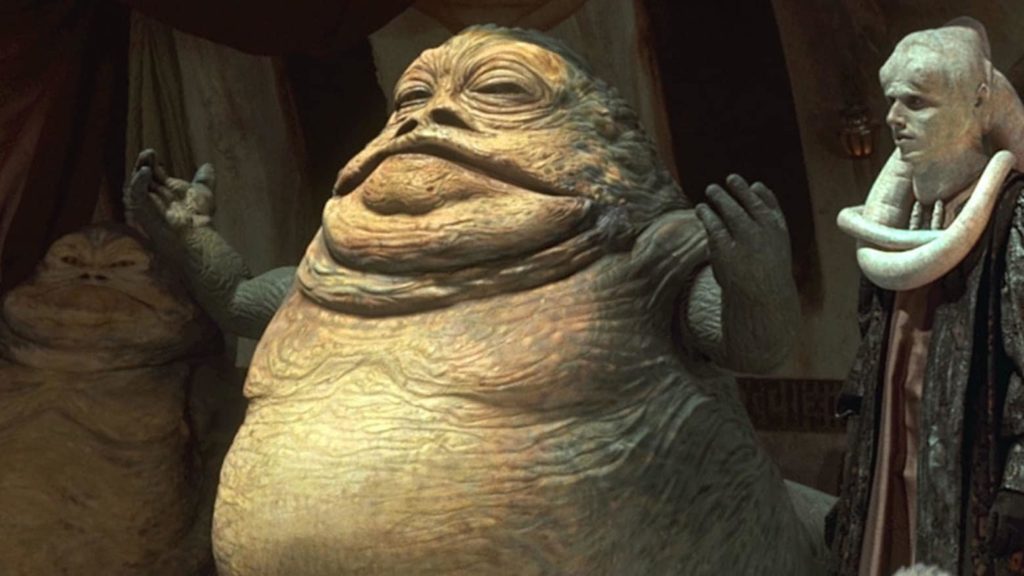 5.) Darth Maul – Last, but certainly not least, who could forget Darth Maul. This deadly Sith Lord was not only a villainous mastermind, but also wielded a double-ended lightsaber. This seriously increased my love for him as a villain, and made his fight sequences more face-paced and fun than his predecessors. The culmination of his heinous crimes and tragic backstory make him one of the galaxies most watchable criminals. 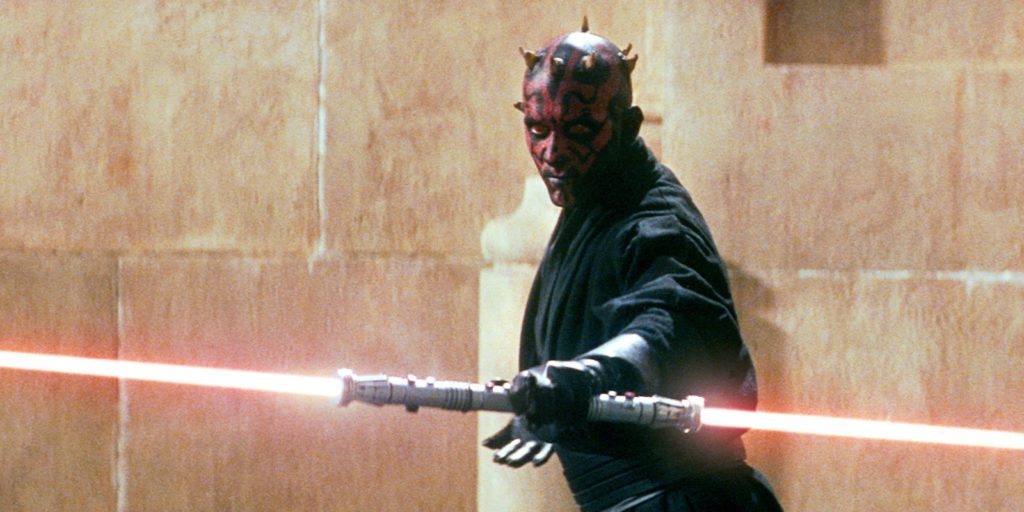 If you want to buy some of our wicked wholesale Star Wars merchandise for your shop, click here: https://paladone.com/ukb2b/

Or, if you want to buy some of our special Star Wars merchandise for yourself, click here: https://paladone.com/ukb2c/