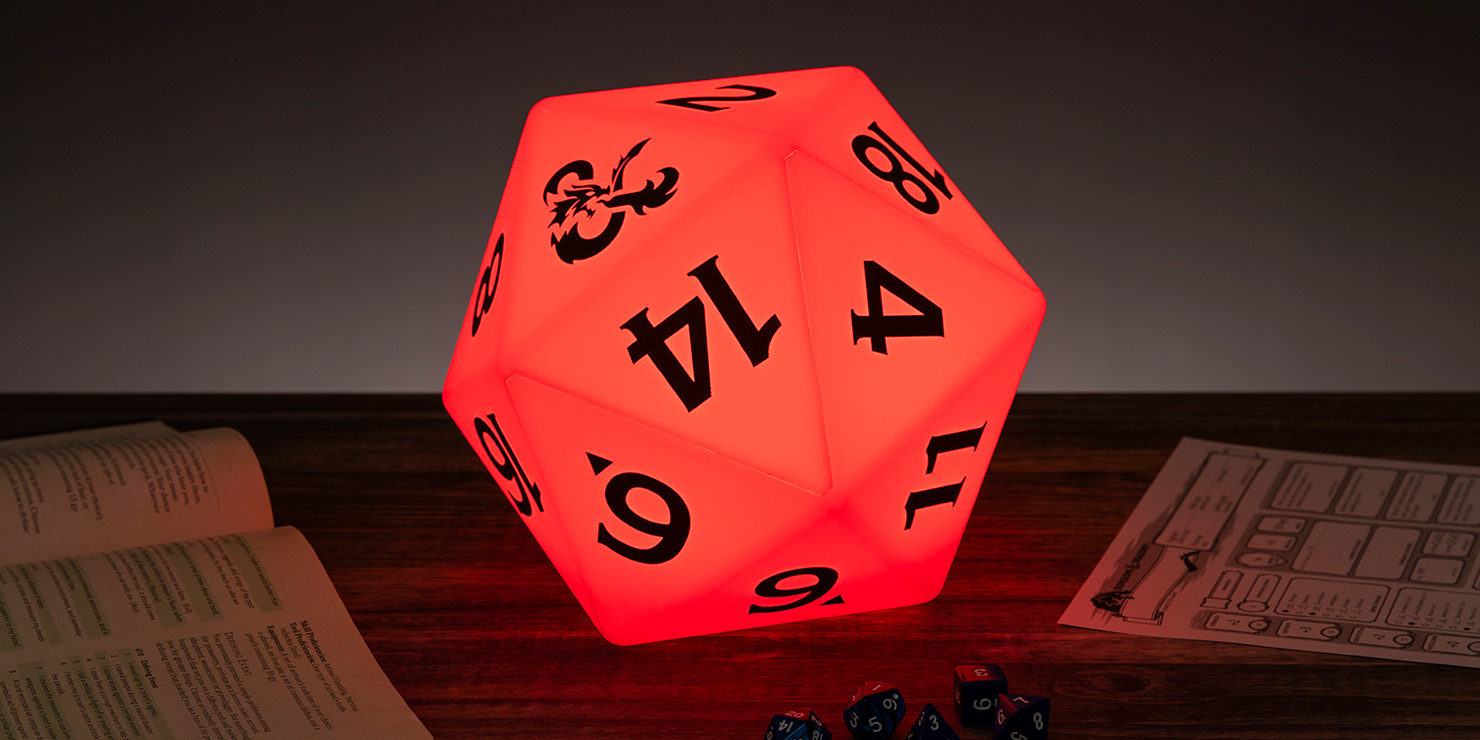 Paladone’s new Dungeons and Dragons range is finally here, and it has everything a D&D player could ask for.

The new range features lights, mugs, saving banks, enamel pin badges and other accessories based on Dungeons and Dragons iconography and artwork by globally renowned Orlando based designer Hydro74.

First launched in 1974, this table-top RPG has captured the imagination of a generation, with 15 million active players with 40 million fans around the world.

It’s influence has spawned numerous video game titles and has been referenced in popular TV shows such as The Big Bang Theory and Netflix’s original series Strange Things.

Check out Paladone’s Dungeons and Dragons range now on Paladone.com.

Get a closer look at the range in Paladone TV’s latest unboxing.