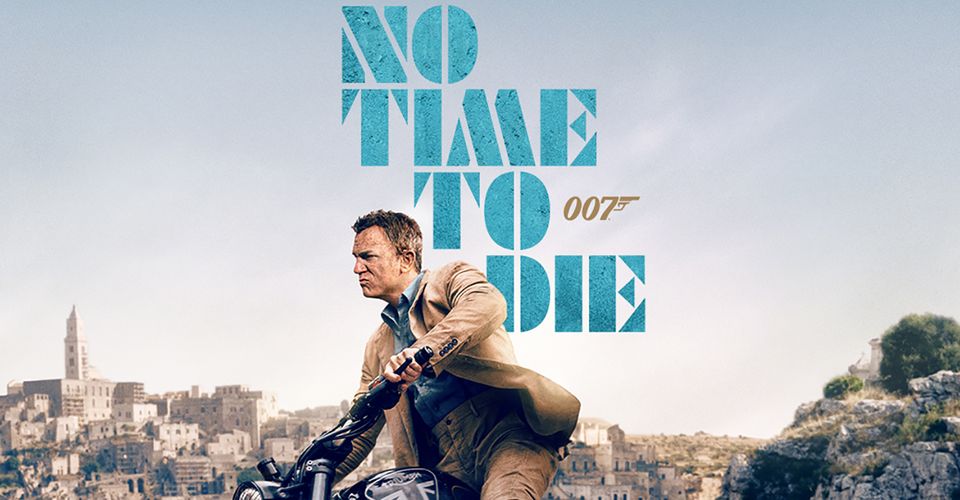 This sophisticated spy is back in an all new movie, No Time to Die, arriving in cinemas on the revised date of 12th November, 2020. The 25th Bond film will be directed by none other than Fukunaga, well-known for Netflix’s Maniac and Beasts of No Nation. This is one of the longest continually running series in history and has been producing since 1963. No Time to Die follows Bond to Jamaica after leaving active service, where his peace and quiet is disturbed by his old friend Felix Leitner roping him into a dangerous mission with a mysterious new villain. This is set to be Daniel Craig’s final run as Bond, and stars Rami Malek as his nemesis. The thrilling new theme tune is by Billie Ellish and has already reached number one on the U.K. charts. The soundtrack will also feature the brilliant musical talent of Hans Zimmer. 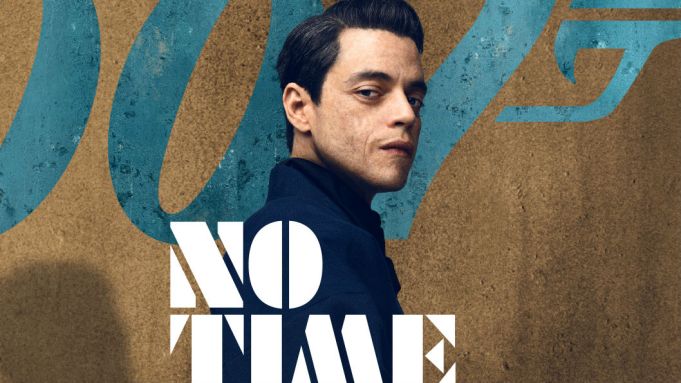 To celebrate the would-have-been release date of this electrifying new movie, I decided to rank the top 5 Bond villains from all the films so you can catch up on some of the greats whilst you wait.

5.) Le Chiffre from Casino Royal (2006) – Le Chiffre ranks at number 5 for his high stakes gambling and even higher intelligence. Played by Mads Makkelsen, his poker face and tears of literal blood make him an unforgettable opponent for Bond. 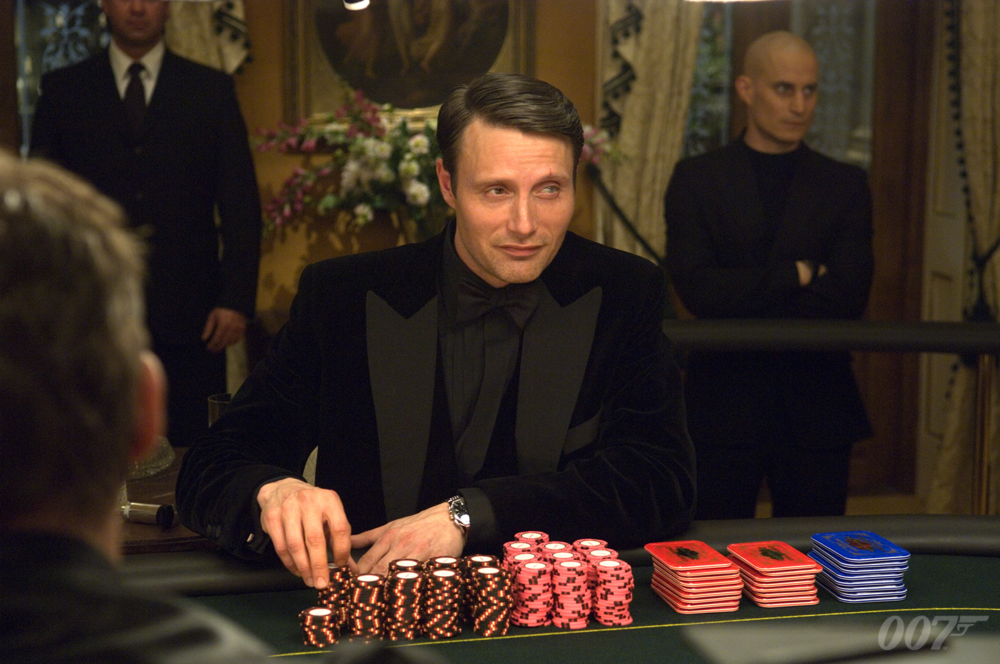 4.) Alec Trevelyan from GoldenEye (1995) – Sean Bean’s Bond-gone-bad will always be one of my favorite villains. His vengeful backstory and shocking betrayal of the service gave his character an unparalleled level of depth. Alec earns his place in my top 5 for his epic return from the dead and iconic line “For England James?” 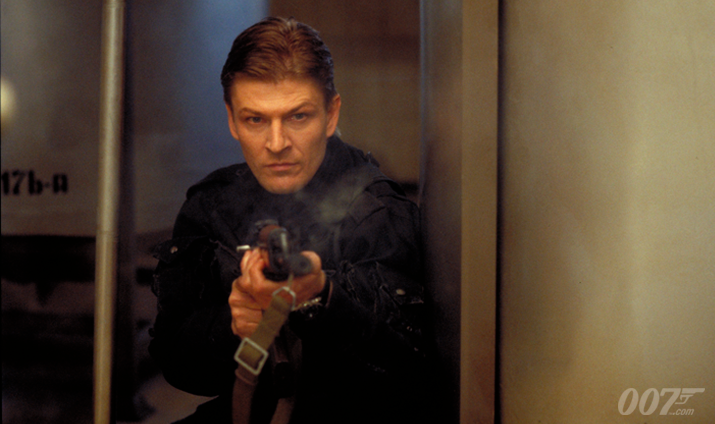 3.) Goldfinger from Goldfinger (1964) – One of the most creative Bond villains to date, Goldfinger ranks in my top 5 for his knockout killings. Who could forget Jill Masterron covered head to toe in gold? He almost had us seeing double 007 when he tried to slice him in half with a laser. On top of this, he was assisted by arguably the most memorable henchman, Oddjob. My favorite line has to be: “No Mr Bond… I expect you to die.” 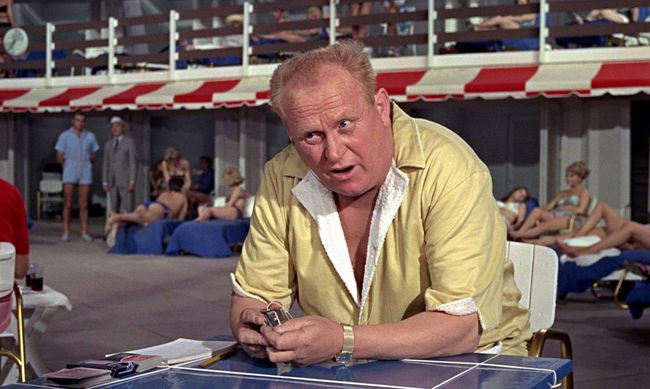 2.) Dr Julius No from Dr No. (1962) – The first official Bond villain, played by Joseph Wiseman. Dr No. set the bar for all villains after him with his frightening demeanor and unforgettable fashion. His hooks were the things of nightmares, made even more devilish by his incredibly smug manner. Even Dr No.’s death was spectacular, he went out with a bang by boiling alive. 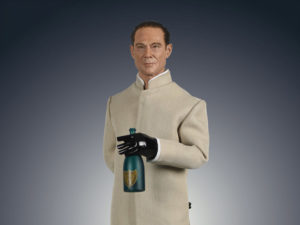 1.) Ernst Stavro Blofeld from Russia with Love (1963) – Ranking as my number one is this quintessential villain. An archetype not only for the Bond universe, but also for villains everywhere.  This character has featured in seven films in the franchise, but his influence extends into the very core of Bond itself. His bald head and white cat have been widely imitated and will go down in history as tropes of pure villainy. 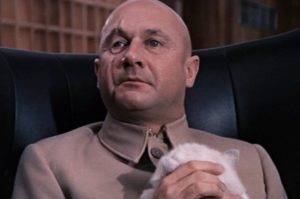 Try this quiz to see which notorious Bond villain you are most like: https://www.buzzfeed.com/rbrandt/which-james-bond-villain-are-you

To celebrate the release of No Time to Die we have some brilliant Bond merchandise, if you want to buy some for your shop, click here: https://paladone.com/ukb2b/

If you want to buy some bad-ass Bond gifts for yourself, click here: https://paladone.com/ukb2c/