One of the most universally loved games, it has been translated into 50 languages, played in more than 185 countries, and sold more than 170 million copies to date. 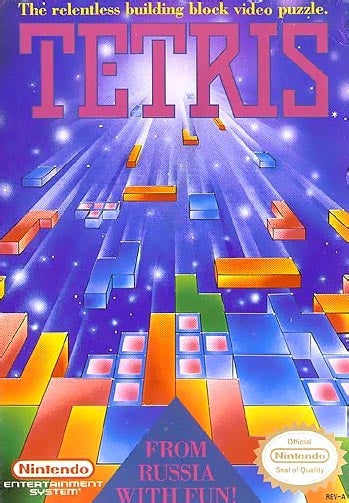 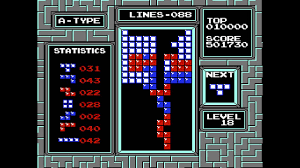 Tetris is a puzzle game where players must arrange falling shapes, called Tetrominos, into a solid line. It was created in 1984 by Alexey Pajitov, who designed the game for fun whilst testing out a new type of computer, the Electronica 60.

Despite its basic graphics and straightforward rules, Tetris proved extremely addictive. Pajitnov himself couldn’t stop playing and suggested that “Tetris fulfils a very simple need… [the] natural desire to create order out of chaos.”

It was also fundamental to the success of Nintendo’s Game Boy, and people argue that “Tetris made the Game-Boy and the Game-Boy made Tetris.” This mutually exclusive relationship began when Nintendo got pack-in rights to Tetris and their game was bundled in with the Game Boy. The rest is history. 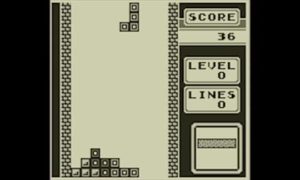 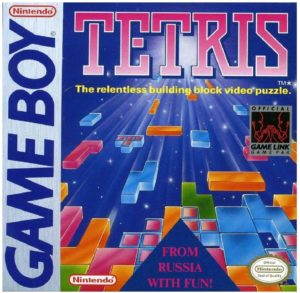 More than just a puzzle, Tetris has been dubbed the “Soviet Mind Game” and the so-called “Tetris Effect” has been the subject of many psychological studies. Playing Tetris has been said to cause changes in the brain, triggering players to see Tetrominos in their everyday life and in their dreams. This phenomenon was featured in an episode of The Simpsons and a Chevrolet commercial. 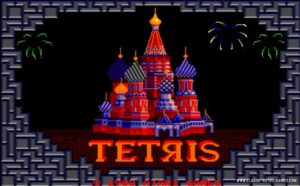 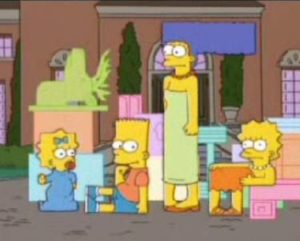 While the classic is still a fan-favorite, Tetris has been frequently updated for the modern age. The latest version was released in early 2019 to coincide with the game’s 35th anniversary. Excitingly, this is an online multiplayer version where as many as 99 people can play simultaneously. 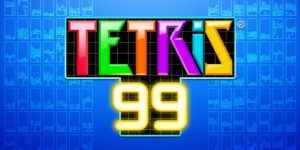 This summer a new version of Tetris called Ultimate 4 is out on Xbox One and Playstation 4, so get ready to enjoy the beloved classic in a brand-new format. 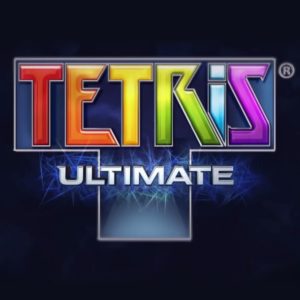 If you want to buy some of our mind-boggling wholesale Tetris range for your shop, click here: https://paladone.com/ukb2b/

Or, if you want to shop our tantalizing Tetris range for yourself, click here: https://paladone.com/ukb2c/