This game needs no introduction, it was a technological revelation at the time of its creation and continues to be a cult-favorite three decades later.

Space Invaders was developed by Tomohiro Nishikado and released in 1979 as an arcade game by Taito Corp. It is a 2D scrolling shooter tile game, where alien invaders must be stopped from reaching earth. This was one of the forerunners of the video-game industry and catapulted the market from local to global. 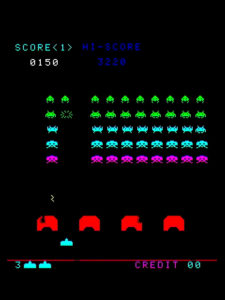 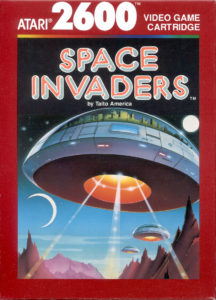 Originally only released in Japan, Space Invaders was licensed for use in the U.S. by 1980. Once it arrived, the craze started to spread. People would queue in arcades for hours just for the chance to play. It also fueled the popularity of home gaming when it was picked up on the Atari console and Nintendo Entertainment system.

The game’s concept was partially inspired by the rise in popularity of alien-centered material like Star Wars and Close Encounters. Originally, it was conceived with human targets but decided against them as it didn’t want to trivialize war. Galaxians of Galaga further advanced this genre with their more graphically sophisticated aliens. 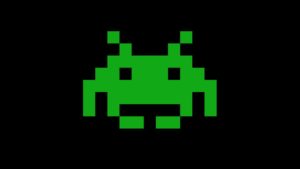 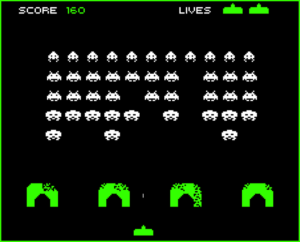 Since its conception it has generated more than $500 million in revenue and is still Taito Corp’s most popular title three decades later. In Japan, the demand for the arcade game was so huge that it prompted a coin shortage and an increase in production of the 100-yen coin.

Despite being updated for the modern age, the original is still a fan-favorite and its retro design appears frequently in pop culture. The Guinness Book of World Records named it the top-rated arcade game because of its “technical, creative and cultural impact”. Elsewhere, Space Invaders inspired a multitude of songs during 1979-1980 such as “Disco Space Invaders” by Funny Stuff, and “Space Invader” by The Pretenders. In Britain, Heinz even produced Space Invaders’ pasta with sauce and its own tomato ketchup range. Once you’ve been immortalized on a ketchup bottle, you know you’ve really made it. 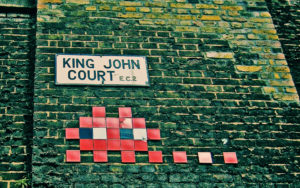 Taito Corp is releasing the Space Invaders: Invincible Collection in March 2020, and it is rumored to also be coming out on the Nintendo Switch. 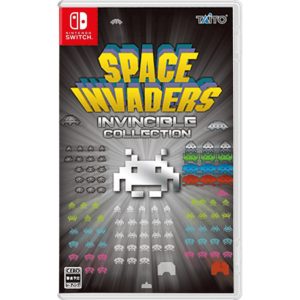