We can’t wait for Mulan to battle her way back onto our screens on March 27th, 2020. This live action feature film is based on Disney’s beloved 1998 animation and rumored to follow a similar plot. Mulan will once again save her injured father from the army by breaking free of gender stereotypes and dressing up as a man. The film is directed by Niki Caro and has a record-breaking budget of $290-300 million, so expect epic fight sequences with no expense spared.

After thousands of auditions for the bad-ass female lead, it has been revealed that Hua Mulan will be played by Liu Yifei. Whilst the character of Li Shang won’t be in the new movie, Mulan will have a new love interest in the form of Chen Honghui, played by Yoson An. We are incredibly eager to see how this dynamic plays out. 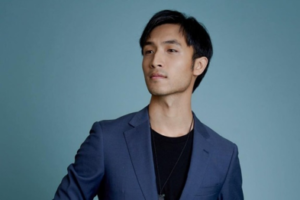 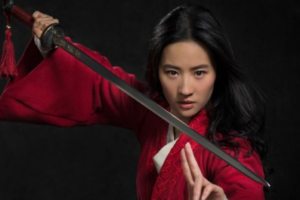 Our ears are tingling in anticipation of the new movie’s soundtrack. We hope it brings back some of the classic’s enchanting numbers, such as “Reflection” and “I’ll make a man out of you”. Although the director has confirmed the live action will not be a musical, she has revealed that the film does “honor the music from the animation in a very significant way”.

We are delighted to be an officially licensed gift supplier for Disney merchandise. To celebrate the new Mulan movie we have released a brand-spanking new Mu-shu mug, so this faithful companion can be taken with you wherever you go.

If you want to purchase this mischievous mug for your shop, click here: https://paladone.com/ukb2b/

Or if you want to purchase this devious dragon for yourself, click on the link below: