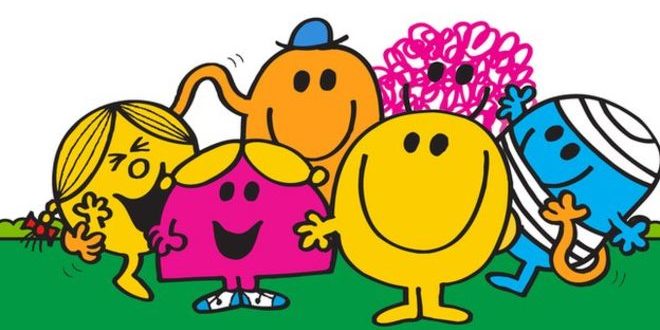 A true staple of childhood and beloved by generations of fans for more than 45 years, the Mr Men, Little Miss books and characters have become some of the most popular children’s books of all time.

The story behind the stories

Though the stories themselves are well known, the story behind the stories is also worth telling. Despite always being a talented artist and writer, Roger Hargreaves wasn’t working in children’s fiction until he had children himself. It was back in 1971, when his own son, Adam, asked at the breakfast table one morning ‘what does a tickle look like?’. It was this simple question, from the unbound imagination of a child that was the spark for Hargreaves and led to one of his most famous creations, Mr Tickle. By simply drawing his version of what a tickle might look like, Roger Hargreaves had no idea just how successful his new character would be. Within its first three years, the Mr Tickle book sold over 1 million copies, leading inevitably to the creation of new fantastically colorful characters.

With simply drawn, one-trait personalities, the Mr Men and Little Miss characters are a great way for children to be entertained while discovering the world and taking their first steps in learning to read.

Still going strong, the franchise is now run by Roger’s son, Adam Hargreaves – the boy responsible for the whole thing when he was eight!

With many different TV adaptations of the classic characters over the years, the distinctive style of the Mr Men and Little Miss books are instantly recognizable to fans all over the world, and there’s even a brand new movie version currently in the works that we can all look forward to over the next couple of years. Slated for release in 2020, we just know it’ll be as good as the books.

We’re proud to be an officially licensed gift supplier for Mr Men Little Miss merchandise, and to celebrate these wonderful characters we’ve picked out some of our favorite products from this year’s new Mr Men wholesale gifts range – take a look at our top picks right here, or browse our entire merch range here. 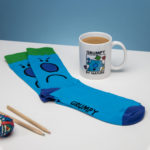 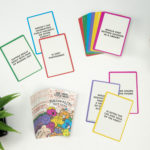