Getting the Bachelor’s Party started! 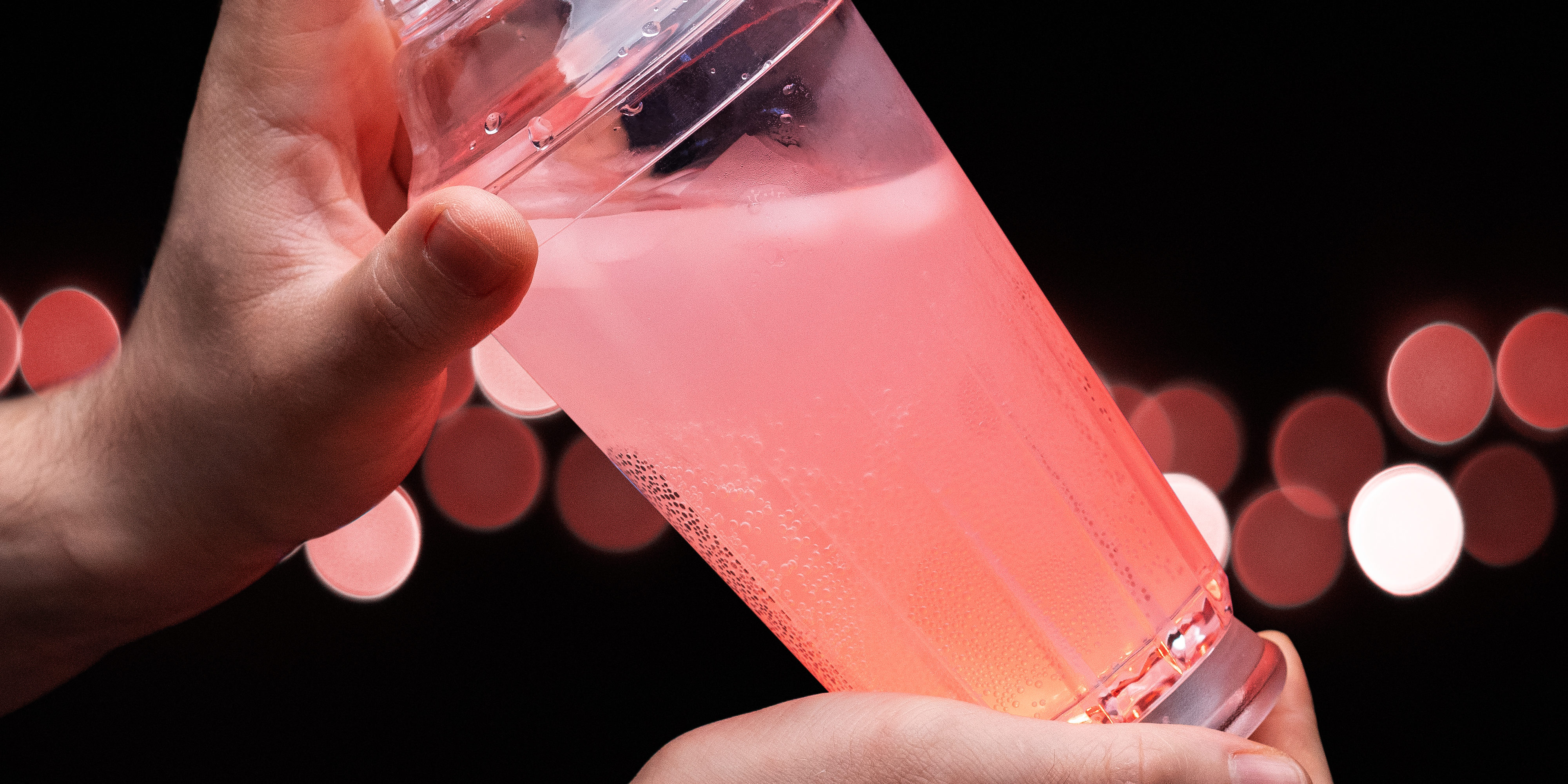 A bachelor party is basically like a baby – not just because it is an unintended consequence of what was merely supposed to be a fleeting moment of drunken lust – but because both need love, care and attention to fully flourish and fulfill their unbound potential.

Far too often, a Stag Do is expected to achieve greatness without proper nurturing, but we – and you – know better than to make that mistake.

That’s why we’ve put together our top 5 list of Stag Do Games to help get your party started. Whether you’re planning a wild night out of drinking and debauchery or a more civilized evening with your closest buddies, this top 5 list provides quick and easy inspiration to make any send-off memorable.

A perfect way to get the ball rolling whatever type of Stag Do you’re planning. This simple game only requires the minimum of effort to prepare (simply make sure you’ve asked the bride-to-be the designated questions ahead of time!). Once armed with your list of questions and answers, get the laughter started by asking the groom the same questions and see what a disaster the marriage is right from the start!

On any Stag Do, the Commander-in-Chief is always the Groom – he is the one whose safety is of the utmost importance – after all, without him, there is no Stag Do, and there certainly won’t be a wedding. So it’s the responsibility of those around him on this special occasion to keep him safe at all times. That’s why, in this game (which should continue throughout the entire duration of the Stag Do) any time the Best Man puts his finger to his ear (as if he’s been alerted to a threat) it’s the job of the entire Secret Service (ie, everyone else) to bundle the ‘President’ to the floor to keep him safe (or even out of the bar and to the next ‘safe house’!).

Whether used as the basis of a fun drinking game throughout the Stag Do, or just a way to play out the coolest film of the 90s, Reservoir Dogs involves every Stag in the party taking a color based nickname (eg Mr Pink), just like the characters in Tarantino’s classic. The Best Man allocates the names to avoid any fighting over favorites, and once everyone has a nickname, Stags can only refer to each other by those given names – under no circumstances must real names be used! Anyone forgetting to use nicknames should be penalized with forfeits.

We’re firmly in drinking game territory now, but this one is a classic and easy to play whatever stage of the Stag Do. With a pack of cards in the center of the table, each player takes turns pouring a small portion of their drink into an empty glass, then calling either ‘Red’ or ‘Black’ before turning over one of the cards. If they call it correctly, play moves on to the next player, however, if someone calls wrong, they have to drink whatever is in the glass so far. Obviously, this game works messiest if there’s a wide variety of drinks being enjoyed! Variations of this game can be played with the toss of a coin instead of a pack of cards, with players calling ‘Heads’ or ‘Tails’ instead of ‘Red’ and ‘Black’, but as we’re already in our James Bond style tuxedos, we prefer the card version for that added touch of class.

Ratcheting it up a notch, we’re reenacting another classic film with this one, though be sure your Stags have the strength and fitness to take part before attempting! Ben Hur involves the group being evenly split into two or more teams, with each group electing the lightest member to play the role of ‘Charioteer’. Teams (acting as the Chariots) then lift their Charioteer clear off the ground, and race from bar to bar as if competing in the chariot race scene from Ben Hur. Losers by the drinks.

And there we have it, five great games to liven up your Stag Do. Use these as they are or as inspiration for your own variations and you’ll be sure to have a Stag Do worthy of the name. Happy hunting!