Tamagotchi is back and better than ever! 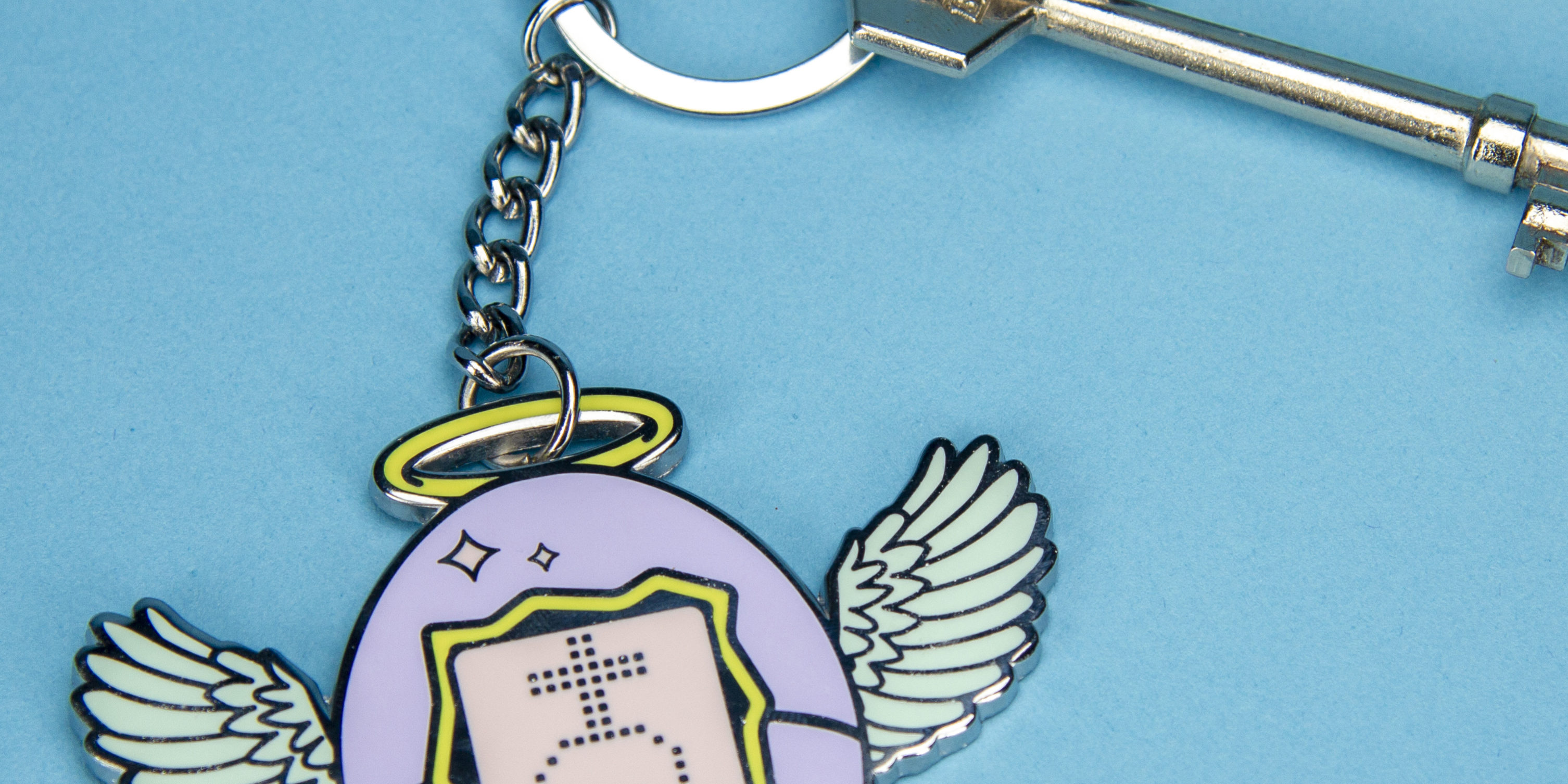 Everyone’s favorite digital, hand-held pet, the Tamagotchi was created by Bandai and was officially released in Japan in 1996, before being rolled out to the rest of the world in 1997. The Tamagotchi was incredibly popular, taking the world by storm, and very quickly, this innovative, adorable little gadget became one of the biggest toy fads of the 1990s and early 2000s. For kids of the 90s, the Tamagotchi is most probably one of the most nostalgic items around.

The Tamagotchi is a virtual pet game that comes in the form of a handheld plastic egg-shaped keychain. The egg has a mini digital screen and three buttons that you press in order to carry out different actions, such as feeding your pet, or cleaning up after it.

The game begins with an egg appearing on the screen. The owner then needs to set the clock on the Tamagotchi. Once the clock is set the egg will then wiggle for several minutes before hatching into a small pet.

The pet comes with a number of meters, which show how hungry, happy, and disciplined they are. There’s also an age and weight function too. The player then has to care for the pet as much as they can, with different outcomes occurring depending on the player’s actions. If it’s hungry, you have to feed it, if it’s sad, then it’s time to play a game. The Tamagotchi was simplicity at its most engaging best, and had people hooked across the world.

Over the following years, there have been many new Tamagotchis released with varying additional features. In fact, over 44 versions of the toy have been released since their creation, with several of these having only been sold in Japan. And despite the gaming world becoming more complex, and the amount of media on offer growing drastically, this little, cute, egg-shaped toy has proven to be one of the most popular toys in history. As of 2017, there have been over 82 million Tamagotchis sold around the world.

Here at Paladone we have created a wide range of Tamagotchi merchandise. 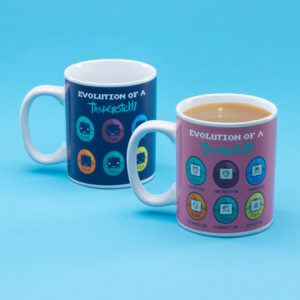 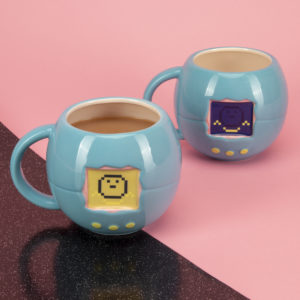 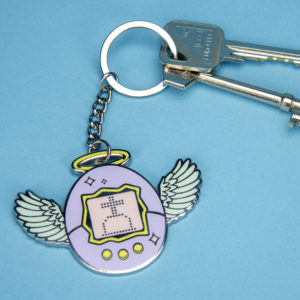