These are coming soon, doc! 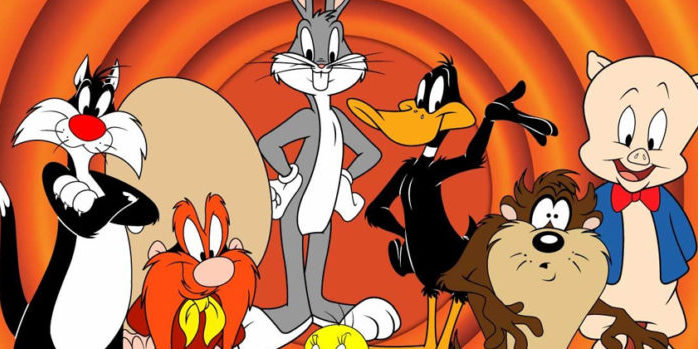 Spawning countless beloved characters including Bugs Bunny, Daffy Duck, Road Runner and the Tasmanian Devil, Looney Tunes is one of the most cherished animated series of all time. Produced by Warner Bros. between 1930 and 1969, during the golden age of American animation, Looney Tunes has since become a global media franchise that’s released many TV series, feature films, comic books, and video games.

Originally a series of short movies, Looney Tunes followed the trials and tribulations of a wide, varying cast of different, often anthropomorphism, characters. All with humorous story lines, and comic moments that vary from slapstick antics to quick witted one-liners, Looney Tunes produced some of the funniest television and film moments of its era.

Whilst Looney Tunes has many much loved, and well known characters, the most famous of them all is Bugs Bunny, who is generally regarded to be a cultural icon and has appeared in more films than any other cartoon character. Furthermore, a number of Looney Tunes short films are considered to be some of the greatest animated cartoons of all time!

Such was its popularity, that during its peak years between 1942 and 1964, Looney Tunes and it’s sister series Merrie Melodies, were the most popular animated short movies watched in US theaters.

As well as having an instantly recognizable animation style, beautiful background artwork, and impeccably designed theatrical soundtracks, where Looney Tunes really excelled was in its creation of iconic characters.

Bugs Bunny is the most well known, with his catchphrase ‘What’s up, doc?’, his city slicker Brooklyn accent, and his flippant personality. Bugs is also known for his tricky nature, which helps him escape the rabbit hunter Elmer Fudd.

Other hugely popular Looney Tunes characters include Daffy Duck, the ego maniacal, temperamental black-feathered duck who ends up in all sorts of comic misadventures; Tweety Pie an adorable canary who humiliates the cat Sylvester by continually evading capture; and Tasmanian Devil, a dimwitted and angry guy with little patience who spends his time eating anything and everything. 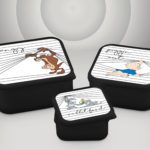 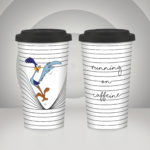 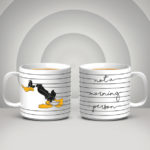