Returning to Derry one last time 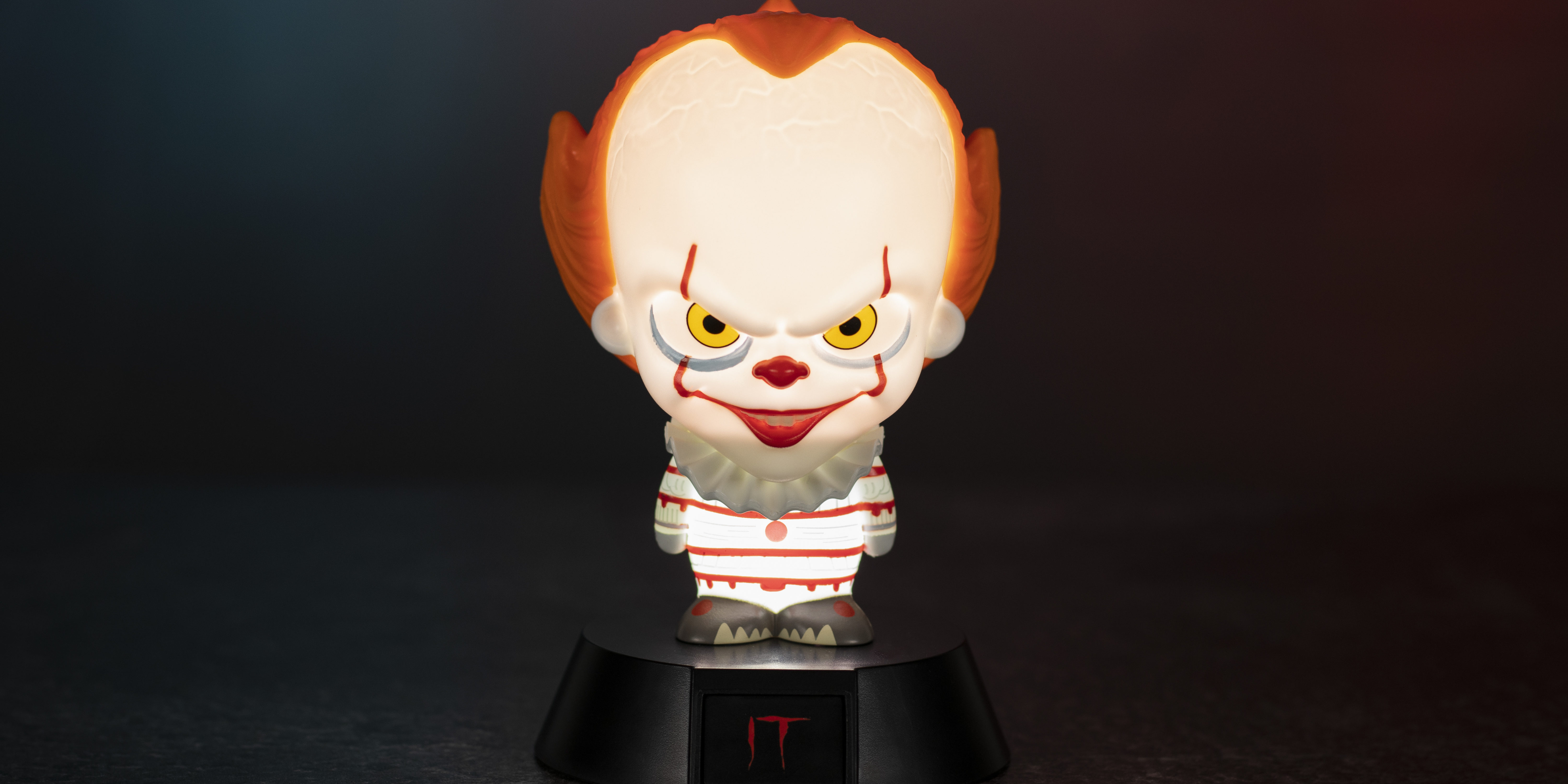 So, what is IT, exactly? Well, firstly, it’s an excellent book by Stephen King, and then it’s an equally excellent 2017 film adaptation that scared the world all over again. But that’s fudging the question, isn’t it?

IT of course is whatever you don’t want it to be. Whatever your greatest fear, that’s IT. Quite possibly the simplest, scariest concept in the entirety of horror fiction. Yep, that’s IT.

Stephen King’s classic 1986 novel was adapted into the blockbuster film two years ago by director Andy Muschietti, and finally this year, we’re going to be treated (hmm – well maybe not treated, depending on your sensibilities!) to Chapter 2 – again directed by Muschietti following the success of Chapter One.

When IT, most often in the form of Pennywise the clown, terrorizes the small town of Derry, Maine, every 27 years, it falls to a group of misfit school children to stop it. With their self-styled ‘Losers Club’, this rag-tag gang have to face their worst fears and work together to overcome what is, essentially, evil incarnate.

The 2017 hit film transferred the events of the book into the 1980s, (from the original 1950s of the novel), allowing Chapter Two to take place in what is pretty much modern day (2016 to be exact). In the first film, the child cast – led by Jaeden Lieberher and Sophia Lillis – excelled themselves in what was half horror, half coming of age melodrama. The much anticipated sequel sees the gang all grown up, this time played by the likes of James McAvoy and Jessica Chastain, with Bill Skarsgård again reprising his role as the terrifying clown.

Though not the first screen adaptation (Tim Curry’s iconic portrayal of Pennywise in a 1990 TV version remaining popular with fans), the recent incarnation is certainly the most successful. IT took over $700 million worldwide at the box office, showing that fans really can’t get enough of exploring their deepest fears.

As a licensed gift supplier of IT merchandise, we’re as excited as anyone by the prospect of a new film, and have even put together some of our favorite picks from this year’s new IT wholesale gifts range to celebrate – take a look at our top picks right here, or browse our entire range of IT merch here.

So whatever your greatest fear, whether it be evil clowns lurking in the sewer, or simply missing out on great deals for IT themed gifts (see our solutions above for that one…), we’re sure you’re as excited as we are about completing the story of the Loser’s Club and their duel with Pennywise.

IT: Chapter Two is released in September 2019.