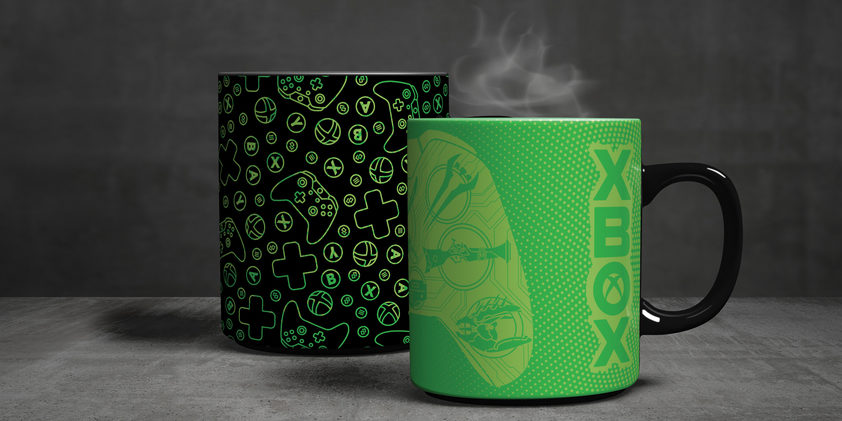 Video gaming brand Xbox, created and owned by Microsoft, has released a series of games consoles over the years, as well as games, streaming services, and other fantastic products like Xbox Live. Some of the most popular games of all time have been played on the Xbox consoles including the Grand Theft Auto series, many various FIFA games, and Xbox’s exclusive Halo series.

The original Xbox – a true pioneer

The original Xbox was released in the USA in 2001 and was the first US-made console to hit stores since the Atari Jaguar stopped being sold in 1996. The console was a huge hit and did well when competing with Sony’s PlayStation 2 and Nintendo’s GameCube.

The Xbox was the first games console to have a built-in hard disk, and had amazing graphics for the time. The console also saw the release of Xbox Live, a fee-based online gaming service that enabled subscribers to download new content and connect with other players through a broadband connection, paving the way for the way gaming would go in the future. As of May 2006, the original Xbox had sold over 24 million units worldwide.

The Xbox 360 and Xbox One were the next two consoles to be released in 2005 and 2014 respectively. The Xbox 360 sold over 77.2 million units, and the Xbox One has sold an estimated 39.1 million units since its release.

More than just a console
The Xbox 360 and Xbox One have gone on to become more than just games consoles. With the ability to download a number of apps, owners have been able to use these devices to stream television series and films through the BBC iPlayer, Netflix and Sky, as well as play music using Spotify and other similar services.

Despite the Xbox consoles being great home entertainment hubs, they still have video games at their core. Some of the most adored video games of all time have been playable on these consoles. Iconic titles such as the aforementioned Grand Theft Auto and FIFA games have proved to be incredibly popular titles for the brand, as well as other much loved games from the Call of Duty franchise, to the Xbox exclusive Gears of War series.

One game series that has proven to be intrinsically linked with the Xbox from the begging is the Halo franchise. With a number of games being released over many years, these games caught the hearts and minds of gamers thanks to their brilliant storytelling, amazing graphics, and incredible online gaming modes.  To this day the Halo games have sold over 65 million copies worldwide, and have grossed almost $3.4 billion. 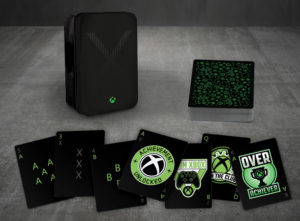 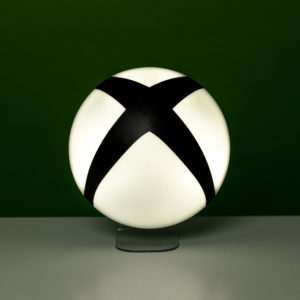 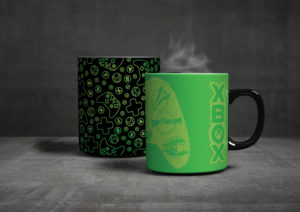