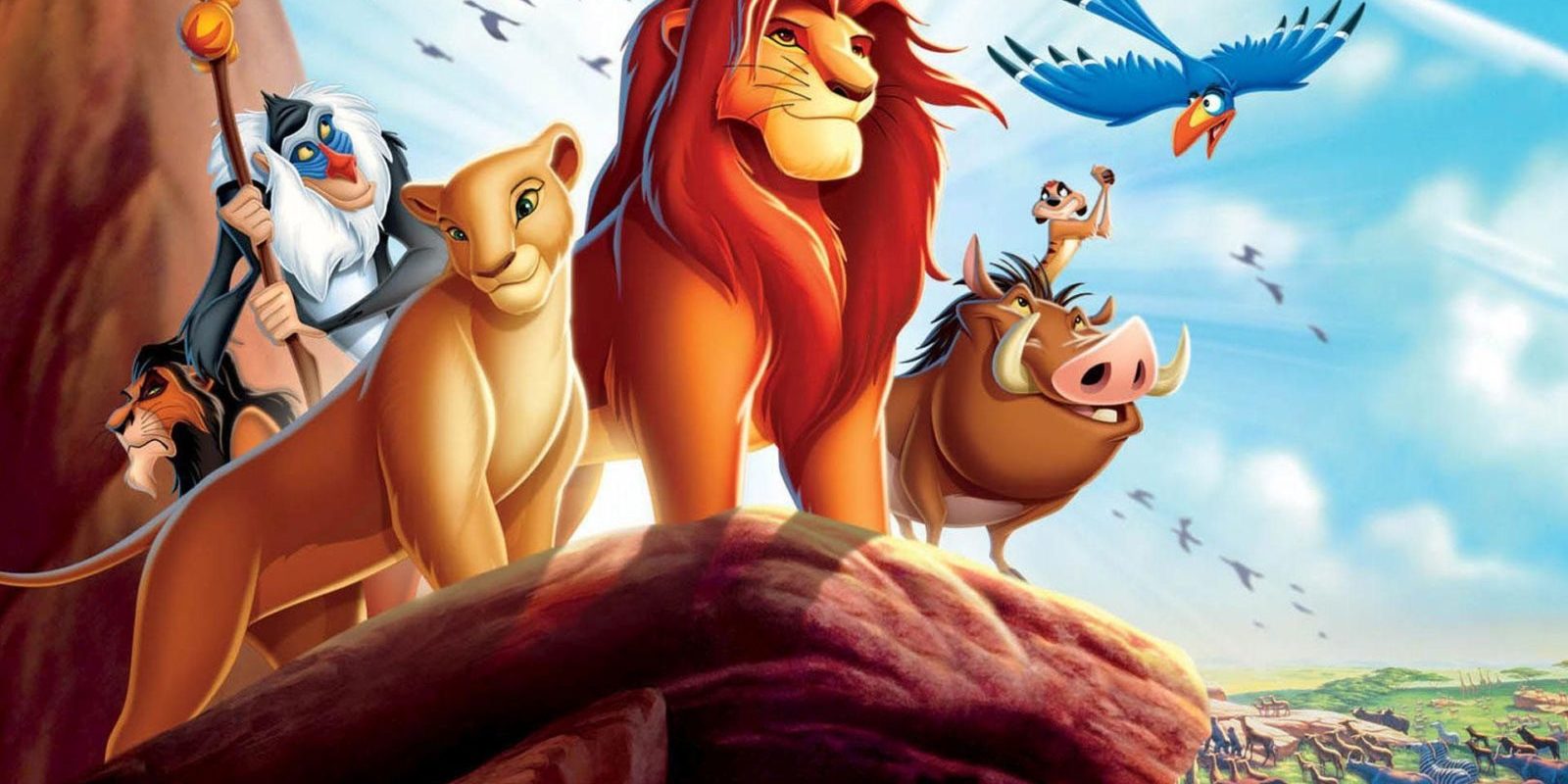 One of the most loved animated films of all time The Lion King first hit cinema screens in 1994. Released by Walt Disney Pictures, it is the 32nd Disney animated film, and was a huge part of the Disney Renaissance of the 1990s. With an impressive cast, wonderful songs, and a heartbreaking, yet triumphant story, it’s easy to see why still to this day The Lion King is considered to be one of the greatest kids films ever!

Lots of laughs, and some tears

The Lion King tells the story of Simba, a young lion who is the heir to the throne as the King of the Pride Lands. However, after his uncle Scar murders his father, Simba is manipulated into thinking it was his fault and is forced to flee into exile. Whilst in exile Simba befriends a meerkat and warthog named Timon and Pumbaa, and after speaking to a childhood friend he learns of Scar’s tyrannical rule over the kingdom and decides to return to challenge his uncle for the throne.

In a story that twists and turns, and is heavily influenced by William Shakespeare’s Hamlet, viewers are treated to moments of sadness and joy, wonderfully comedic sketches, and beautifully written and performed songs.

The Lion King has an amazing cast that includes Matthew Broderick, Whoopi Goldberg, James Earl Jones, and Rowan Atkinson. On top of this, the songs in the film were written by the legendary  Elton John and lyricist Tim Rice, with a score by the magnificent Hans Zimmer. All of this combines to produce a film that ticks every box, and is a truly wonderful watch from start to finish.

As successful as it was, a series of sequels and spin-offs were inevitable. To this day there have been new films released, TV series, video games, and a hugely popular Broadway adaptation. And in 2019 the world is set to fall in love with The Lion King once again with the release of a CGI remake of the original coming in the summer. The remake is directed by Jon Favreau who was the man behind the CGI remake of The Jungle Book, and it will star some huge names including Donald Glover, Beyoncé Knowles-Carter, and Seth Rogan. 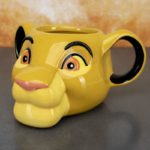 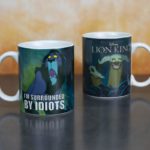