Here at Paladone we never really need an excuse for a party, but it’s always nice to have a real reason to celebrate, especially one that involves so much chocolate! For as long as anyone can remember Paladone tradition has demanded an Easter bake-off – a fiercely contested battle by anyone who had the evening before free and an inclination to be judged on the standards of their generally average baking skills. 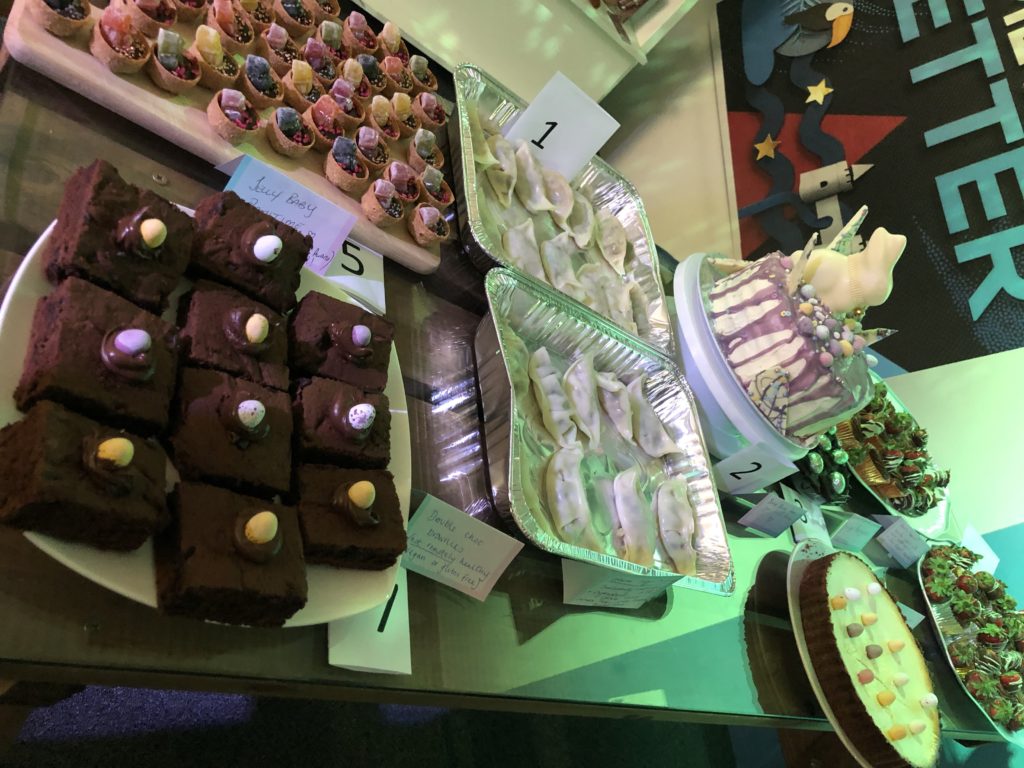 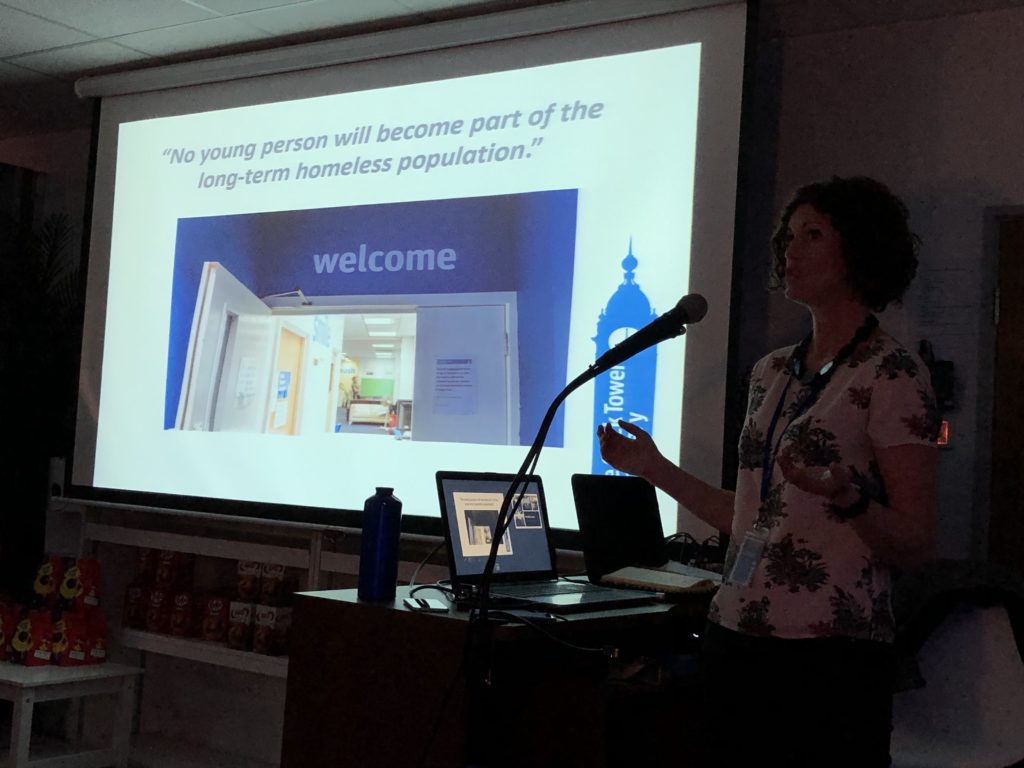 Fundraising so far this year has come in various forms, but most notably a very well attended sample sale and our tuck shop – a new and very unhealthy addition to the UK office. 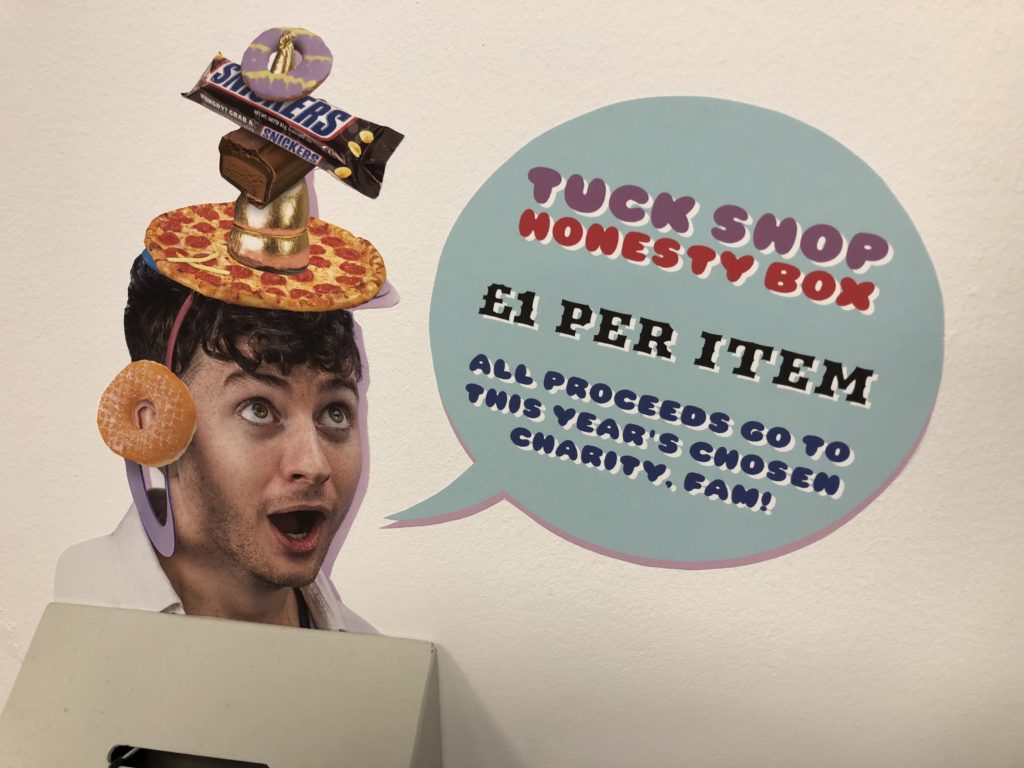 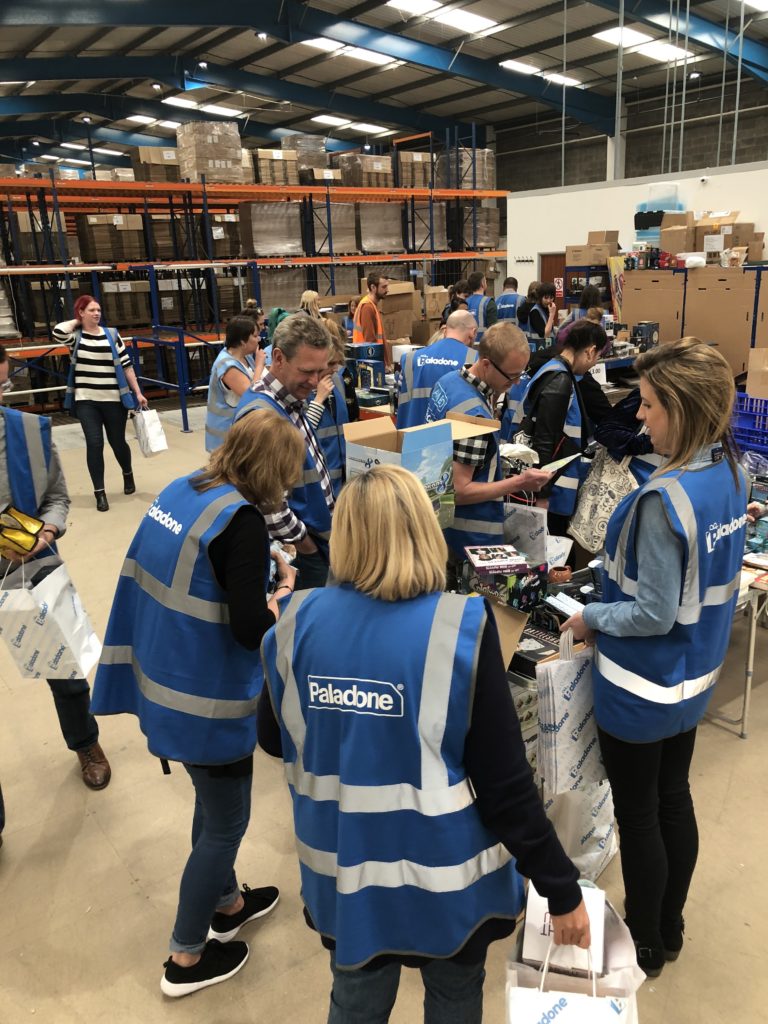 Once the votes were counted the bake-off winners were announced, congratulations to; 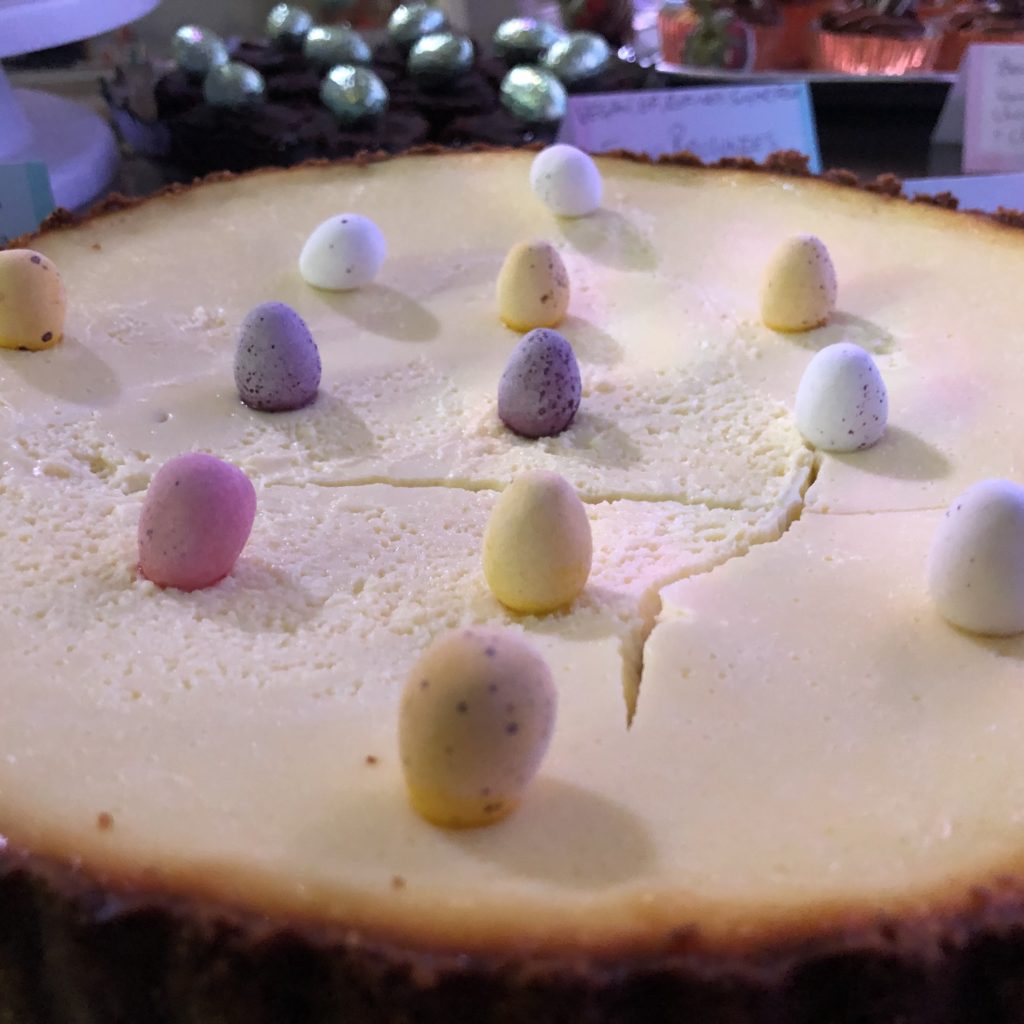 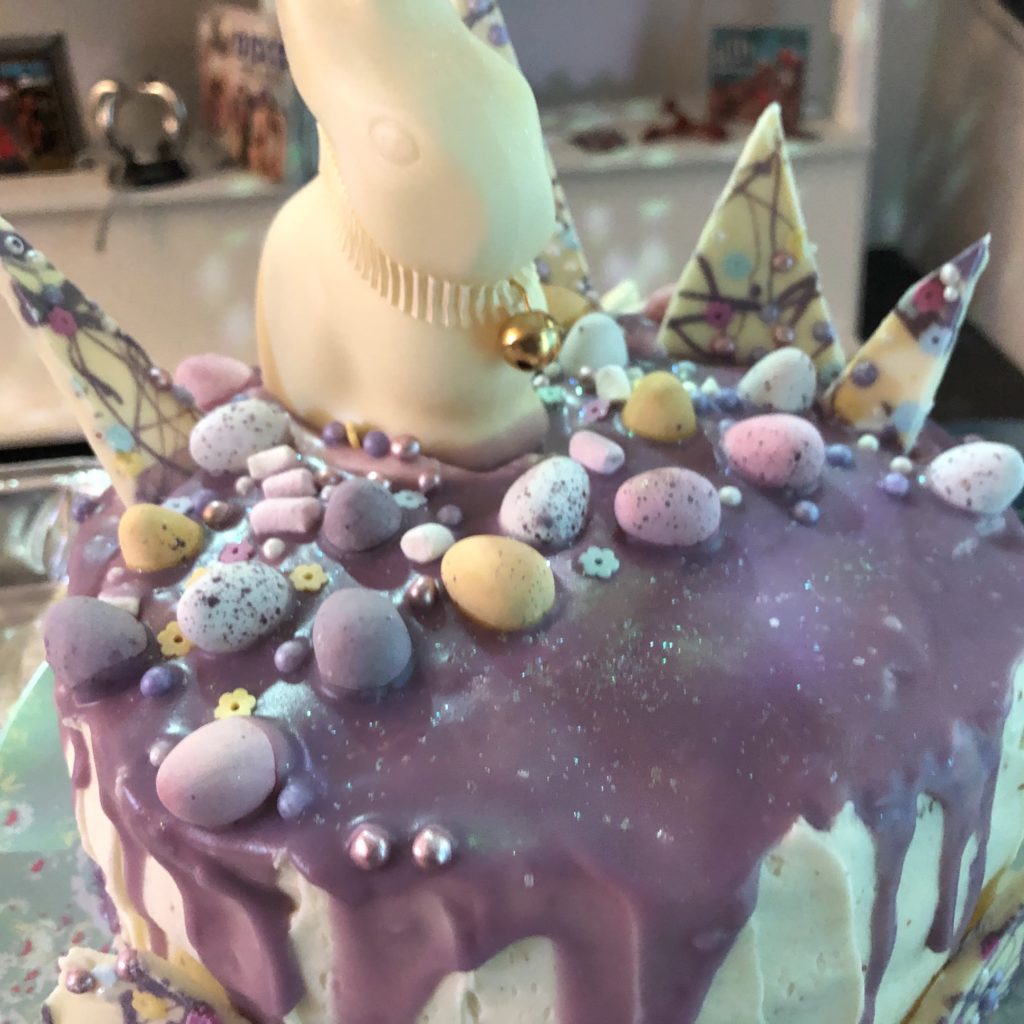 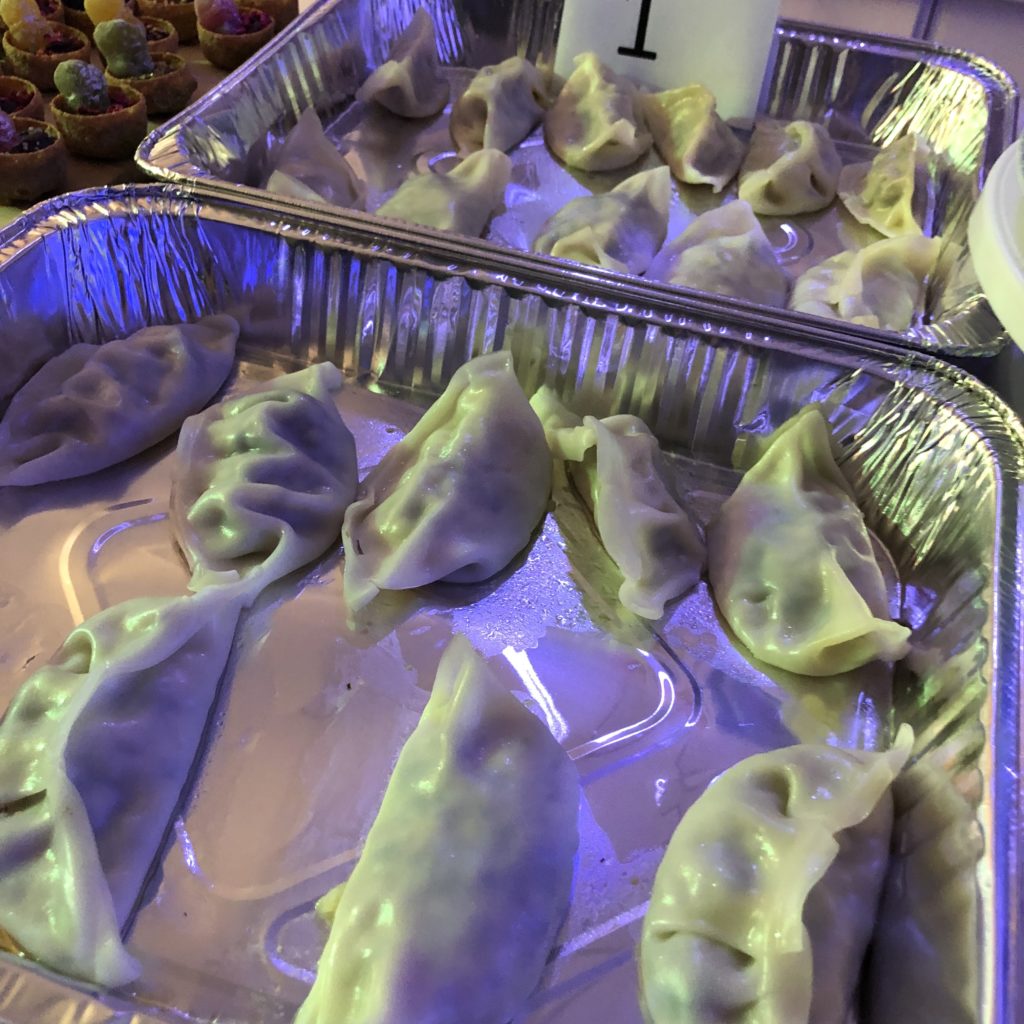 Staff were also each given an Easter Egg, and the surplus (50+!) were dropped round to The Clocktower Sanctuary for their clients to enjoy. 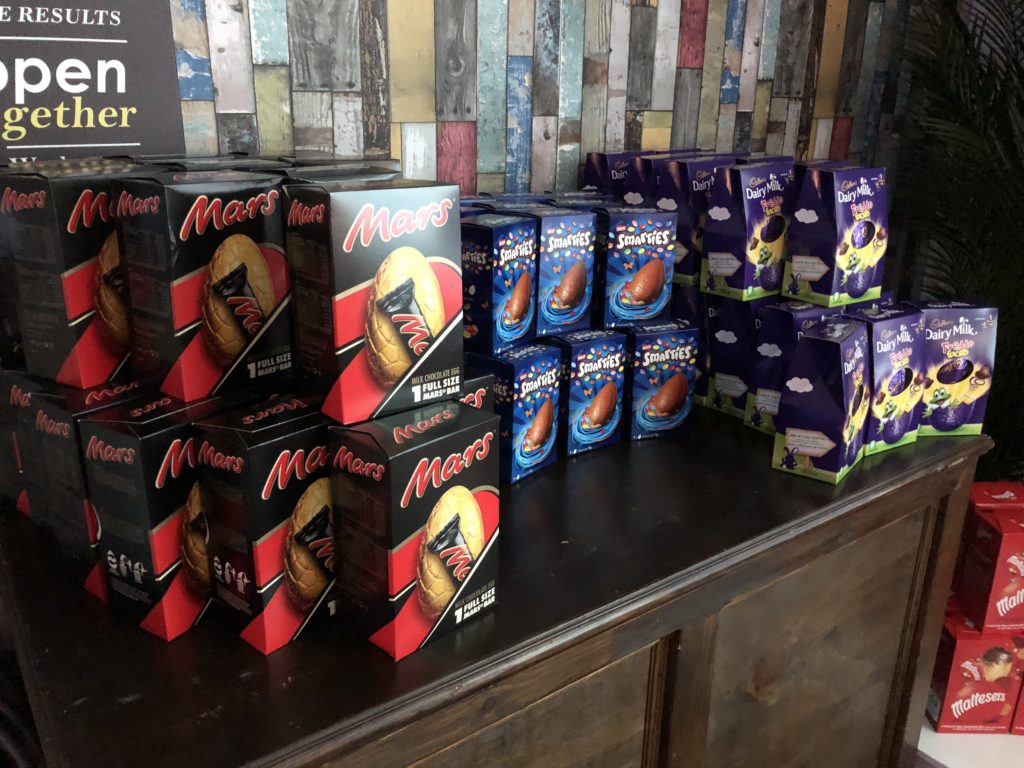 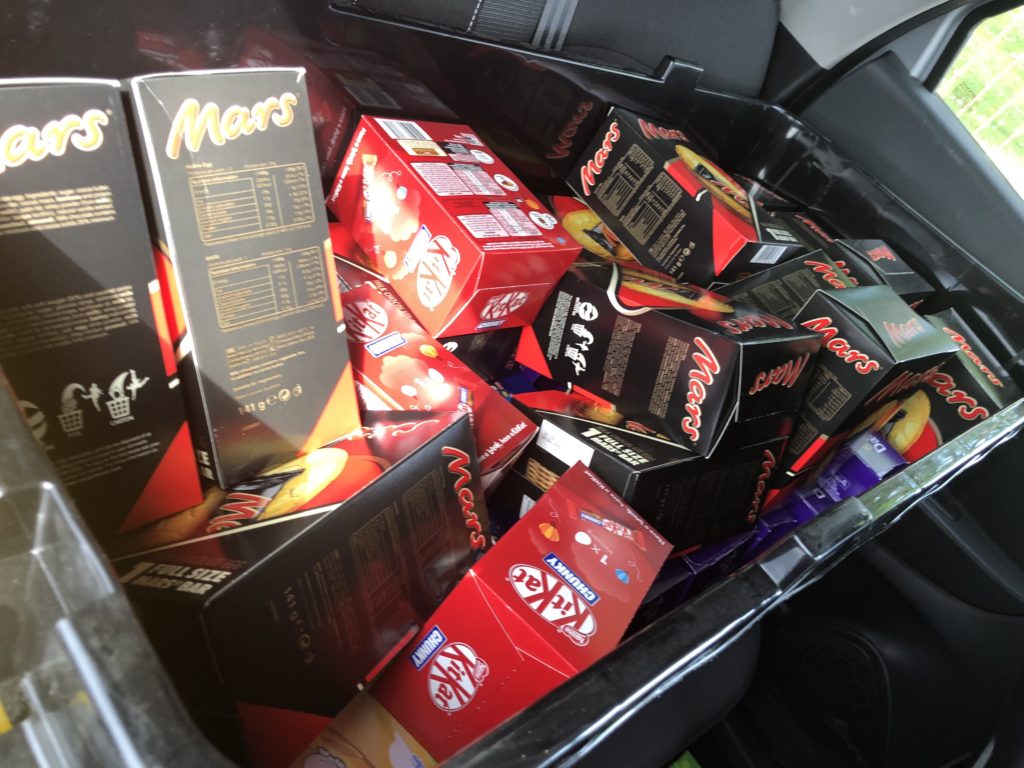