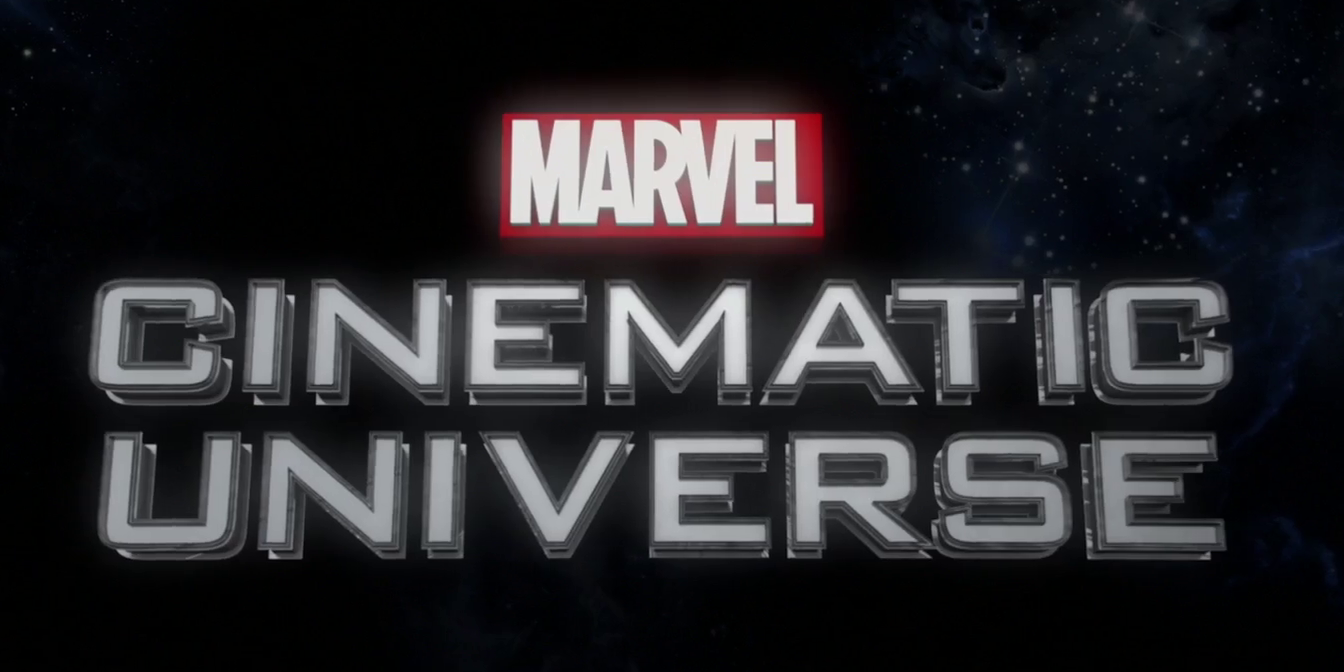 Waiting for the arrival of Avengers: Endgame seems like never ending, but in just 7 days we will be gifted with the final film that will put years of hard work and execution to rest. Although we aren’t happy to bid it farewell just yet, we thought it would be fun to take a walk down memory lane and recall some Marvel Super Heroes and a bit of what makes them so notable. 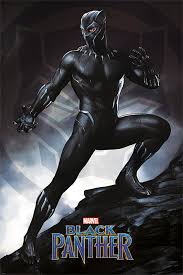 The last film to be released before Infinity War, Black Panther gave us the missing piece to complete the Avengers team. Not only does T’Challa come back to claim his throne with a new suit, he fights for his country in battle against Killmonger and ends up taking Wakanda back. We love this film and characters as it has it all. Appearing first in Fantastic 4, T’Challa and Shuri are not to be missed as they represent the great siblings from Wakanda soon to be in Endgame. Although we cant confirm nor deny Shuri was one of the many killed whith Thanos’ snap, we do know that she goes missing and anticipate that when she comes back, her return will be one of the best. 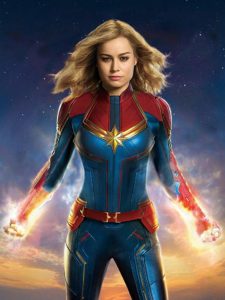 Just released this year, Captain Marvel reintroduced us to Carol Danvers – one of the few female superheroes represented in MCU. Once she discovered her extracted memories and realizes she was a pilot, there was not stopping to what she is capable of. Her capability to remove her Kree implant and reach her complete potential is why she made our list. She also gave us the air force sign Avenger and for that, we couldn’t thank her enough. Although we didn’t see much of her in Infinity War we are excited to see what role she will take on in Endgame. 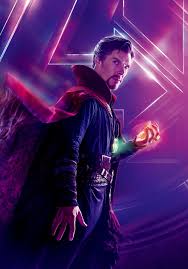 Here’s another character that fought Thanos: Dr. Strange. Stephan Strange is introduced to us in the 14th installment of the Cinematic Universe as a neurosurgeon that lost is hand abilities due to an accident. As cocky as he might come off, the time bender who also helps Thor search for his father, is one we appreciate because there are so many levels to the film, it will leave you wondering what pieces you’re missing to understand every detail. A complex, yet enthralling film and character that will leave you wanting more. We might expect to see more of Dr. Strange in Endgame and we honestly couldn’t be more excited! 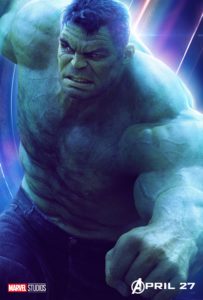 Bruce Banner is a character bigger than life (and not only because he turns into a green giant when mad) with superhuman strength and managed to breakdown Thanos’ army. This gamma radiation induced scientist was reached to by Tony Stark himself to join the alliance and can only be calmed by the Black Widow herself. One scene we truly appreciate is when he fights Thor in Tony Stark’s Hulkbuster armor back in action. We also can’t forget about his iconic thunderclap and the power that comes along with it.

(P.S. Our Hulk Shaped Mug is yours to grab – Hulk Smash!) 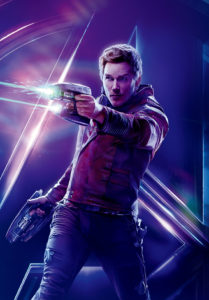 A series of hilarious films gave us none other than Peter Quill aka Star-Lord. The problem solver like none other and quick witted character from Missouri is a force to be reckoned with as he traveled to Titan to fight for his true love, Gamora. We love Quill because he is his authentic self. Although some might blame him for letting his emotions getting in the way before getting Thanos’, glove off, we call that commitment for what he cares for. And for that, we applaud him!

Let us know some of your favorite characters and scenes shared below!