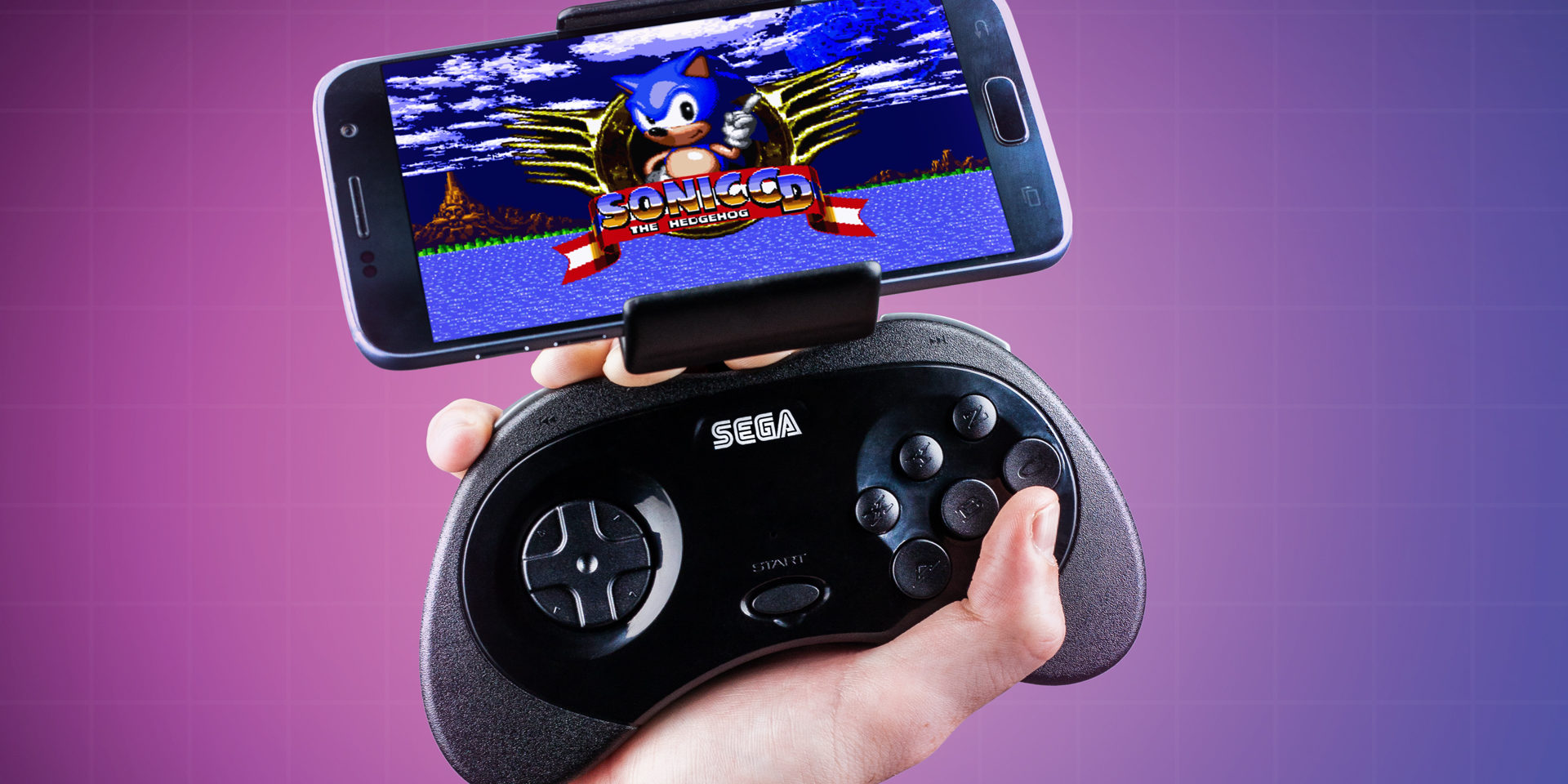 UK based s s product developers Paladone have announced that their brand-new SEGA Smartphone Controller for Android™, the company’s first ever venture into the world of gaming peripherals, is now available for pre-order.

Modeled on the 1994 SEGA Saturn controller and designed to work alongside SEGA Forever titles on Google Play, the SEGA Smartphone Controller is Bluetooth™ enabled and compatible with all Android smartphones and tablets.

Why SEGA Saturn? Why not the Genesis? Simple, future proofing! Though there are currently no SEGA Saturn titles available in the SEGA Forever series, the Smartphone Controller is 100% compatible with older Genesis games such as Streets of Rage and Sonic the Hedgehog, as well as newer titles. In the eventuality that SEGA Saturn games are made available, this controller with have you covered.

Made with portability in mind, the device is battery powered and also includes a removable smartphone mount which doubles as a stand for phones and tablets.

The SEGA Smartphone Controller is set to ship in August 2018.