The waiting for the next summer blockbusters is nearly over! One of the most hotly anticipated movies of 2018 is the latest in the extended Star Wars universe, the brand new Han Solo led Star Wars film – Solo: A Star Wars Story. 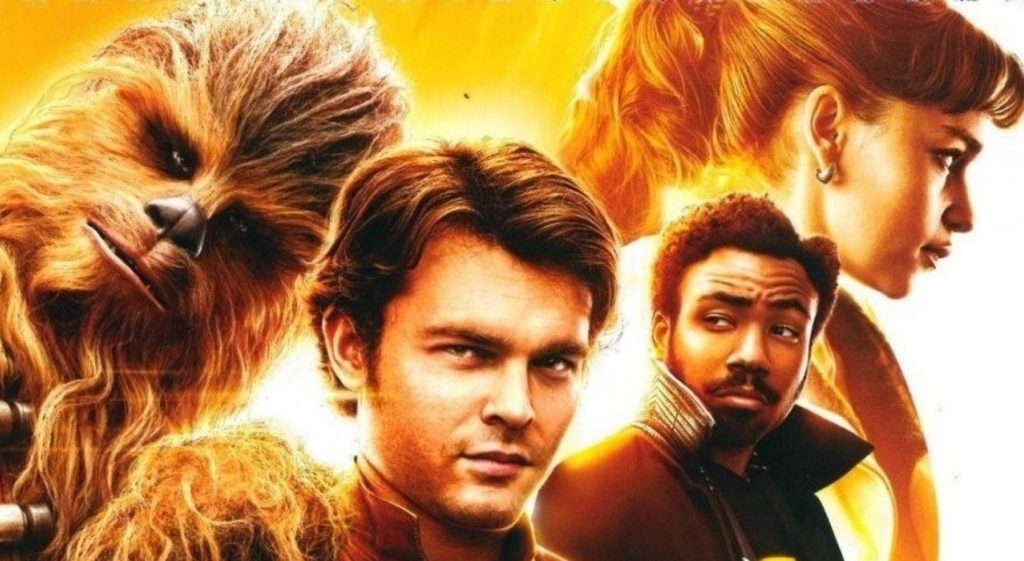 Clearly one of the best loved Star Wars characters of all time (and arguably one of the most popular characters in cinema full stop), Han Solo has gone… well, solo, with this, the latest Disney instalment of the cinema behemoth that is the Star Wars franchise.

Released worldwide on 25th May 2018, Solo: A Star Wars Story is the second of the Star Wars Anthology films (after Rogue One: A Star Wars Story) and takes place before the events of the original Star Wars Episode IV: A New Hope. Charting the early adventures of Han Solo, the film is directed by former Happy Days star turned Oscar winning director Ron Howard (no stranger to space-themed spectacles himself after helming the much acclaimed Apollo 13).

A timely addition to the franchise, Solo gives fans the opportunity to once again enjoy one of their favourite characters, after the shock events in Star Wars: The Force Awakens and the consequently ‘Solo-less’ Star Wars: The Last Jedi, this latest film puts the character front and centre, albeit this time with Alden Ehrenreich stepping into Harrison Ford’s well worn space-smuggler’s shoes.

Of course, it’s not just Han that we’re excited to see back on the big screen, but also his long-time trusty co-pilot Chewbacca. Finding out more about the backstory of Chewie is surely one of the most appealing features of the new movie for die hard Star Wars fans.

As an established Star Wars gift supplier, we’ve been taking a look back at some of our most popular Star Wars gifts ranges to sate the appetites of even the most fervent Han Solo and Chewbacca fans.

For example, to get in the mood for the new film, take a look here at this fantastic Chewbacca Mini Light, a great piece of Star Wars merch featuring one of the most iconic characters in cinema history.

We’ve also got this iconic Star Wars Luminart, featuring all your favourite characters from the first of the Star Wars Anthology films, plus this iconic Millennium Falcon shaped keyring.

Here at Paladone we pride ourselves on being a trusted Star Wars wholesale gifts retailer, so take a look at the full range of our Star Wars merchandise here, and we’re sure you’ll find it the perfect one-stop-shop for all your Star Wars gift supply needs.