Selling over 100 million copies since the first of the series was released in 2007, the Assassin’s Creed games franchise is one of the most popular in the world. Since it first hit our consoles it has gone on to become a staple of modern gaming thanks to its beautiful scenery, innovative free roam gameplay, and gripping, historic storytelling.

A success with fans and critics alike, Assassin’s Creed has gone on to spawn a variety of spin-offs including films, books, comics, board games and more.

What’s it all about?

The game series’ central protagonist is bartender Desmond Miles. Desmond lives in the current day and is a direct descendent of several lines of prominent Assassins, who were once at war with The Templars. Using modern technology in the form of the Animus, a machine capable of translating the genetic memories of his ancestors into a simulated reality, Desmond travels back to a number of different times in order to make important discoveries.

Through experiencing the memories of his ancestors, and exploring these ancient cities and civilisations, Desmond is able to discover the locations of additional Pieces of Eden, which he must get to before the evil Abstergo corporation.

Players assume the role of Desmond as he winds his way around crowded streets, hops across rooftops, and creeps through alleyways, defeating enemies at every turn. The action-packed, innovative gameplay is gripping, and has kept gamers coming back for more, time and time again.

Assassin’s Creed has taken gamers on a number of wild adventures in a variety of stunning locations. Players have been able to battle enemies in Rome, hunt their foe in Jerusalem and explore the winding pathways and golden pyramids of Ancient Egypt. They’ve even been able to tackle pirates in the sunshine on the Caribbean Sea in the 2013 title Assassin’s Creed IV: Black Flag.

More than just a game

With such a wide, varying range of games on offer, this long-standing series has been able to cement its place in video game history. So popular was the series, that in 2016 an official Assassin’s Creed film was released starring Michael Fassbender, Marion Cotillard, Jeremy Irons, Brendan Gleeson, Charlotte Rampling and Michael K. Williams. Fans of the film and game series can also get excited about the recent revelation that there’s a Netflix anime series in production.

Assassin’s Creed fans can show their appreciation of the franchise with a number of interesting and fun trinkets, accessories and gadgets. With such a wide range of merchandise, fans will be able to choose from a variety of Assassin’s Creed gifts. View the full range here today. 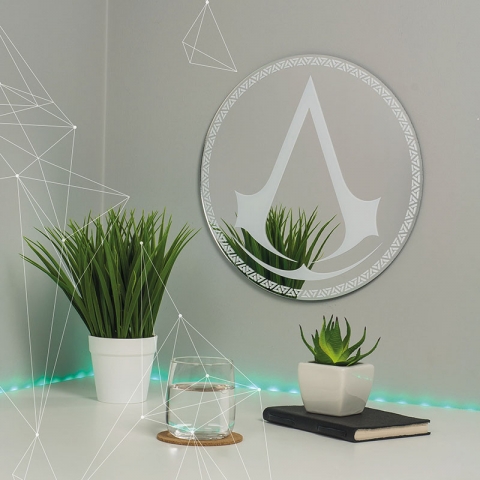 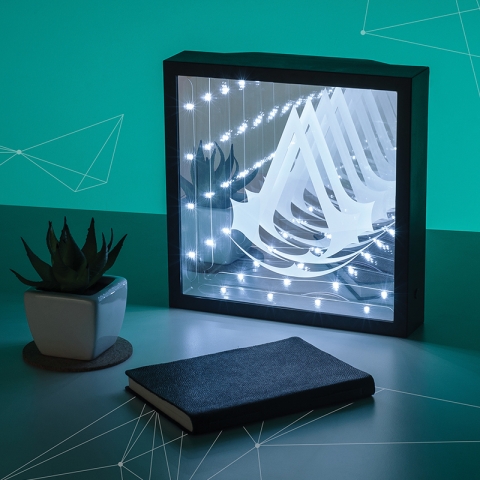 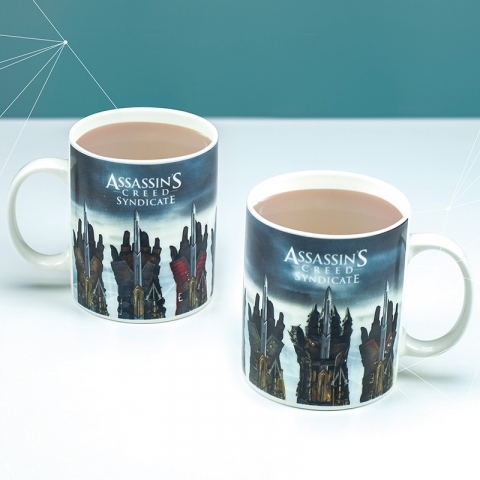 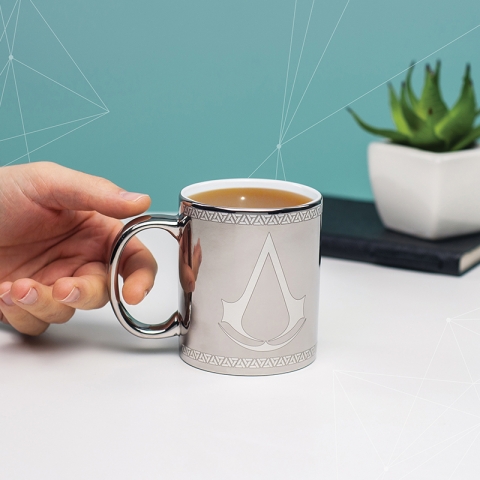 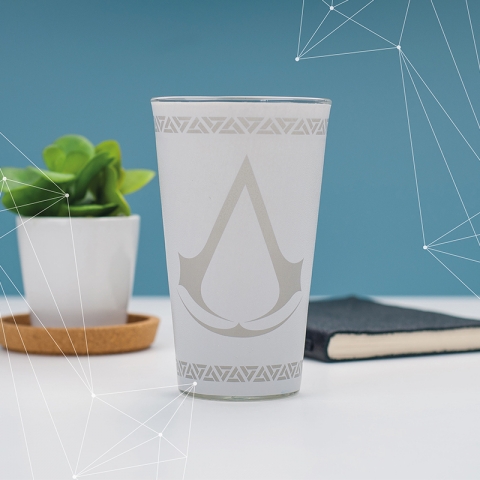 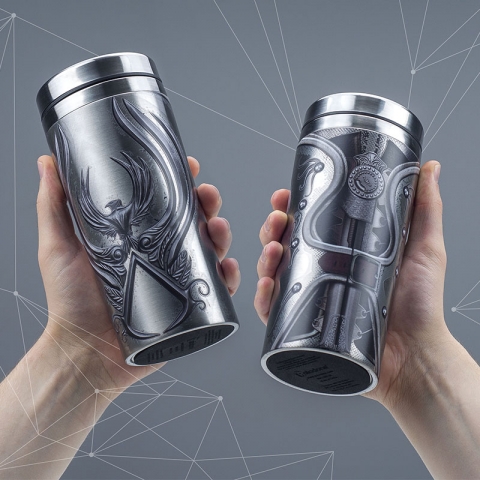 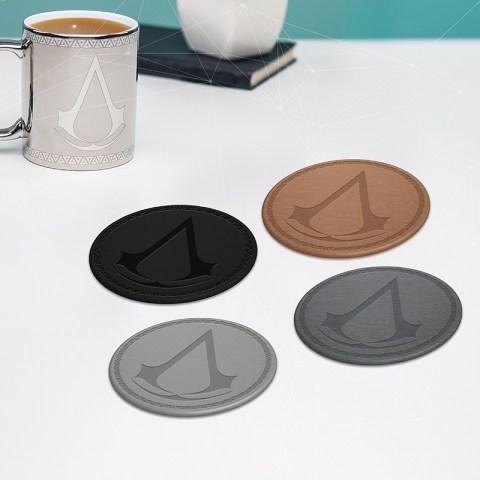 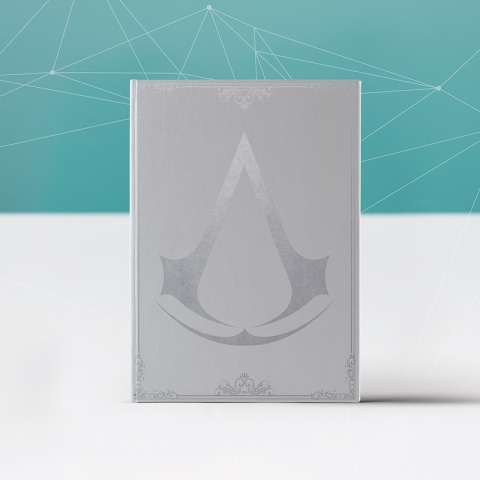 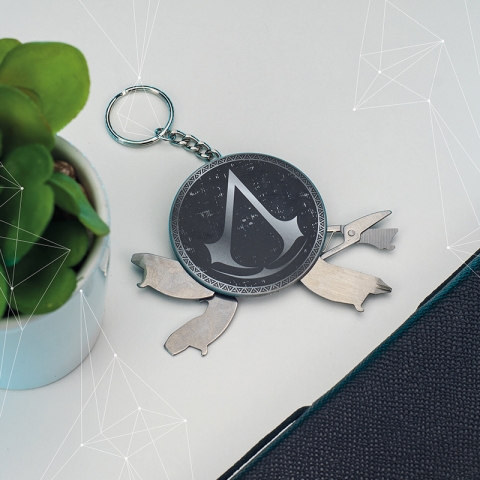