Since the release of its first console in 1994 the PlayStation brand has gone on to become a household name, remaining at the forefront of the home entertainment industry. And once again we’re here to take a look at the latest range of PlayStation gifts. Inspired by this world famous, hugely popular brand, our latest range of PlayStation merchandise is filled with super-cool products that are sure to please modern gaming fans and retro gamers alike.

The first PlayStation, launched by Japanese electronics company Sony, was the first gaming console to ship 100 million units. Since then, three more home consoles have been released in the form of the PS2, PS3, and most recently, the PS4. Sony has also released a variety of hand-held games consoles including the PlayStation Portable (PSP) and the PlayStation Vita.

When it first launched, the original PlayStation revolutionised home console gaming and a number of games that are now considered to be classics originated on the console. Classic titles include Crash Bandicoot, Resident Evil, and Tekken, as well as Spyro the Dragon, Metal Gear Solid, and the incredible Oddworld: Abe’s Oddysee.

Some of the most loved games of all time

Over time, as the newer, more advanced PlayStation consoles hit the shelves, the brand has played host to some of the most loved games from throughout history, including the Grand Theft Auto series, the Call of Duty games, and the incredible Assassin’s Creed franchise. With titles like these it’s not surprising that PlayStation has captured the hearts and imaginations of millions of gamers worldwide.

The iconic image, name and logos of the brand have become instantly recognisable around the globe with gamers of all ages. Where the original console’s vintage games have a retro appeal, the PS4 still remains at the forefront of modern gaming technology in 2018. This year sees the release of some of the most highly anticipated games in recent years including The Last Of Us 2 and Red Dead Redemption 2. These two sequels are following up two of the most popular games of all time, and with the excitement building for both of these new titles, and many more over the coming months, now’s the time to get your hands on some iconic PlayStation merch.

Our PlayStation gifts range includes a vast array of fun pieces of merchandise that are sure to please PlayStation fans old and new. Why not spruce up your gaming den with the super-fun PlayStation inflatable chair that’s designed to mimic the look of the iconic DualShock 4 controller? The PlayStation gift supply also includes metal coasters, decals and some great PlayStation playing cards, where each suit is represented by one of the instantly recognisable controller button symbols.

Gamers can enjoy a refreshing drinks break mid-game with some great PlayStation heat changing mugs, or the stylish PlayStation drinking glasses. They can also enjoy a hot beverage on-the-go with our great PlayStation travel mug. Be sure to check out the full range here and see what other retro-gaming delights are on offer.

2018 is set to be an exciting year for PlayStation fans, and we can’t wait to celebrate the release of what are sure to be some of the most epic games in recent years! 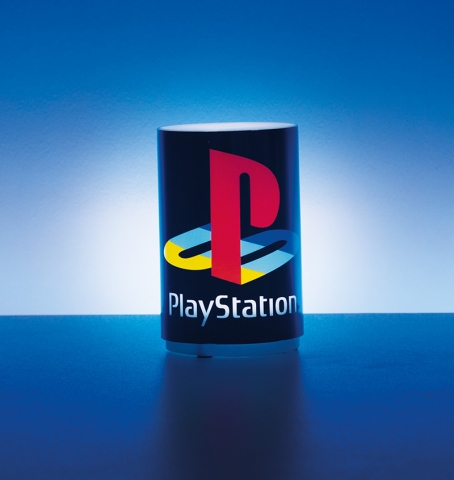 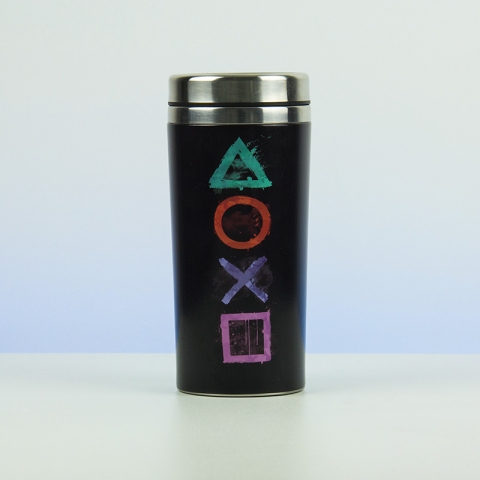 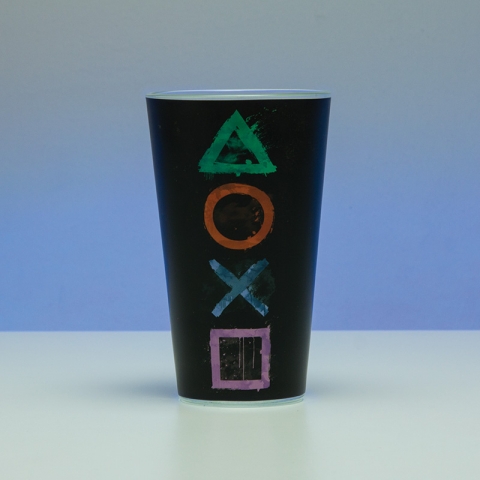 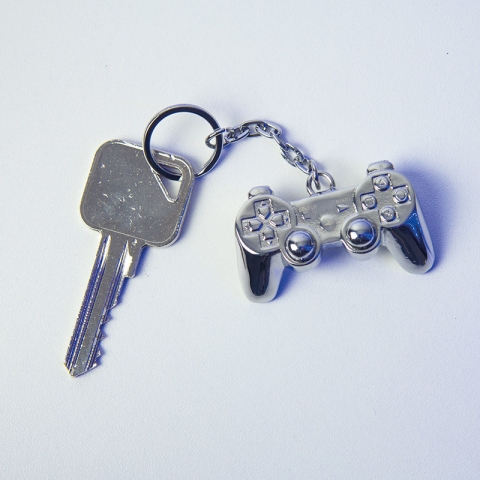 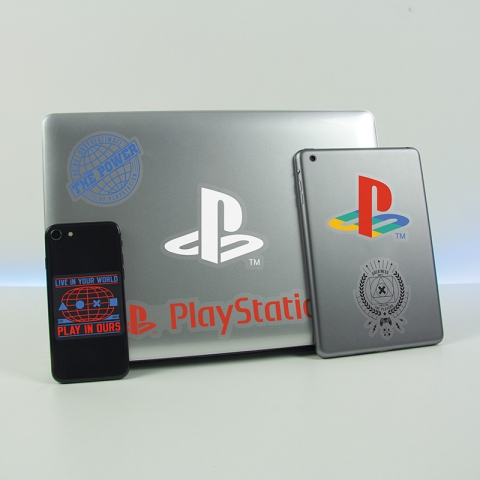 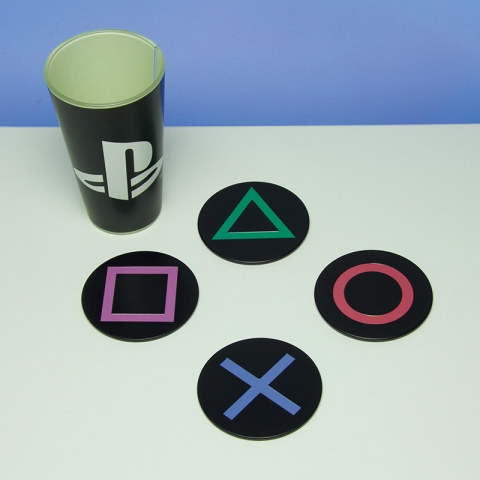 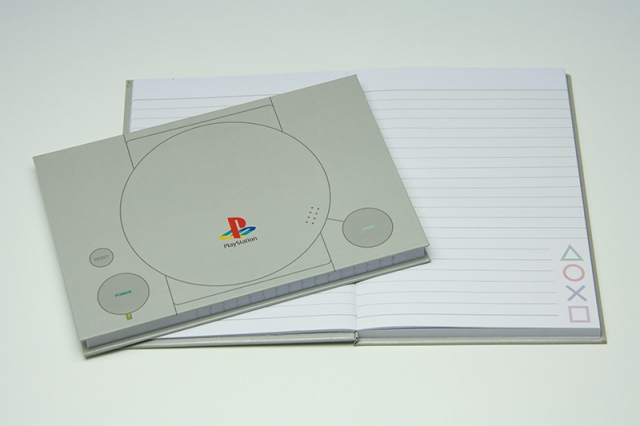 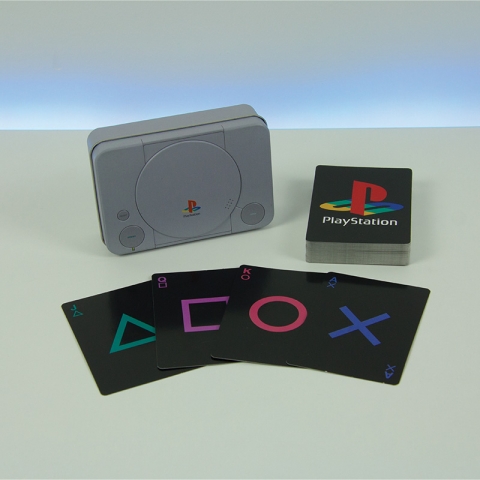 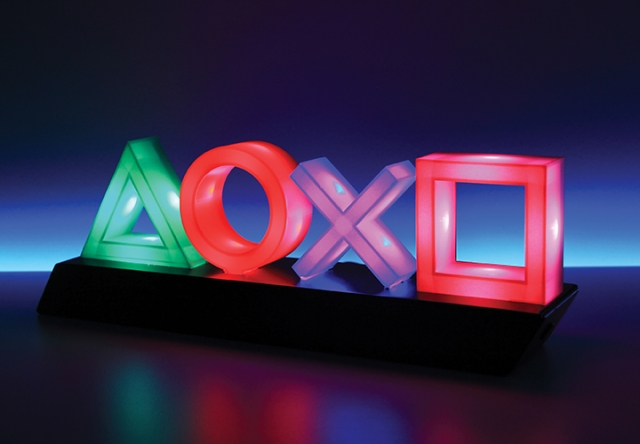