A Look Ahead to Star Wars Episode VIII 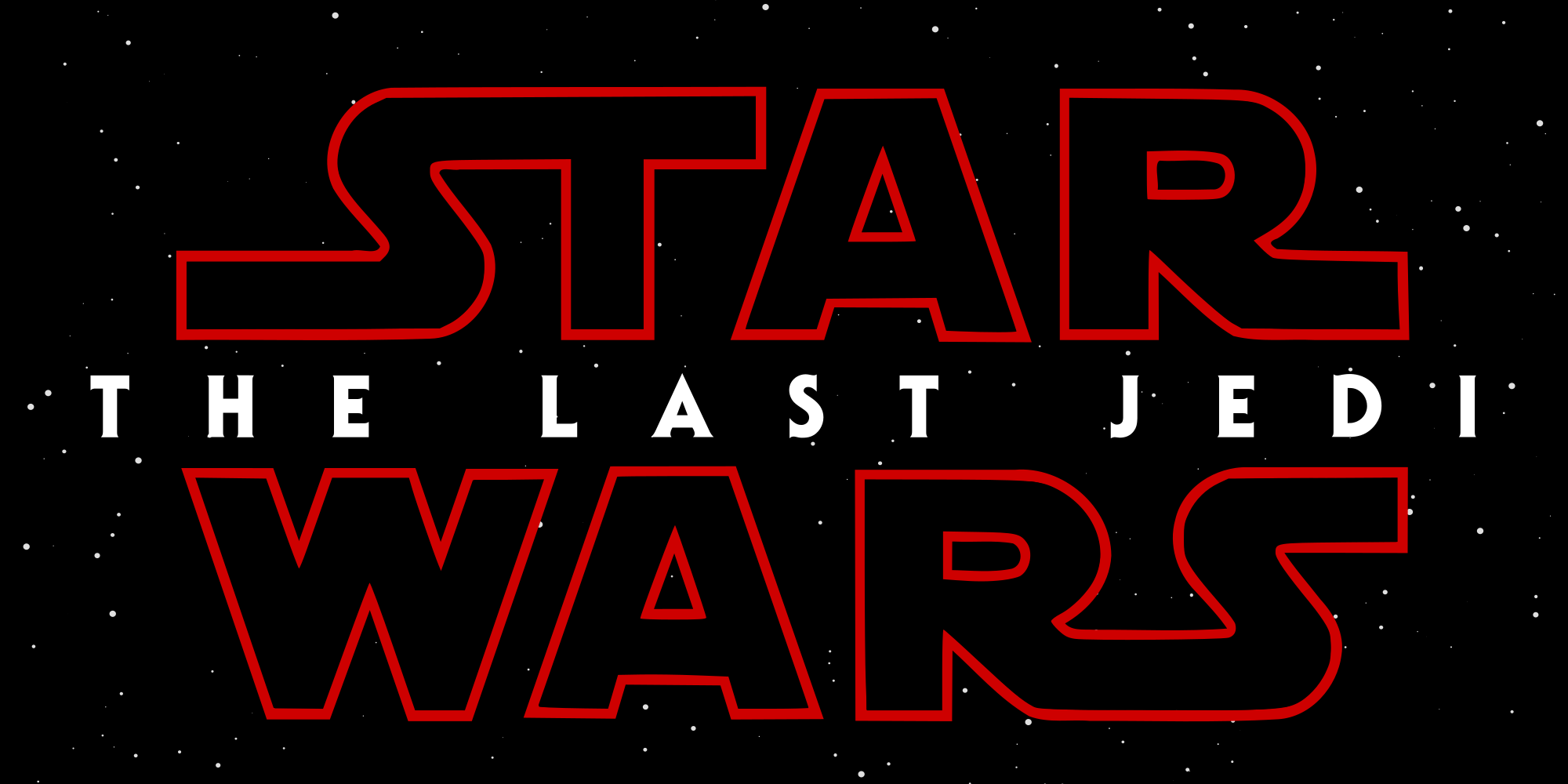 It’s at the top of many people’s Christmas lists and with good reason, Star Wars: The Last Jedi is set to be a big hit in cinemas when it is released this month. As the third live action Star Wars movie to come from Disney and the second in the third main trilogy of the franchise, fans are expecting some more incredible action and hoping for some answers for the many questions left by Episode VII: The Force Awakens.

The return of newer characters such as Rey (Daisy Ridley) and Finn (John Boyega) is likely to have new fans excited but for older fans the return of Mark Hamill as Luke Skywalker is sure to be the main attraction. Alongside Hamill’s Skywalker we can expect to see some other older favourites such as R2-D2, C-3P0 and Chewbacca.

In reference to potential storylines centred around the character, Hamill has stated in interviews that Star Wars is not Luke Skywalker’s story anymore. He has also described his character as “having lost his ability to make good choices and being an incarnation of the character which he never expected”. So, anticipate an emotional rollercoaster as we unearth the impact that all the years since The Return of the Jedi have had on this beloved character.

Emotions are also sure to run high when Carrie Fisher’s Leia returns to the big screen less than a year after the actor’s passing. It is unclear how much screen time this renowned character will get but the movie has a runtime of two hours and thirty minutes, so we are hoping that as the longest Star Wars movie to date all our favourite characters, including Leia, will get good screen time.

As Star Wars fans we are hoping for a lot inside the two and a half hours; action, character development, a cameo or two, a touch of nostalgia and, of course, well explored plotlines. The last one may seem inevitable – after all there’s two and a half hours to explore the plot, right? Well, there’s not just one plotline, we can count at least three; Rey’s training with Luke, Finn and Rose’s journey to Canto Bight and then whatever Poe and the Resistance are up to. There’s also a likely fourth major plotline designed to develop Kylo Ren’s character some more too. We trust that all these plotlines are going to work to the movies benefit though, giving us 150 minutes of griping Star Wars adventure.

Did we mention Snoke yet? Yet another aspect of the film we all can’t wait for – who is Snoke? We probably won’t find out just yet but we are almost guaranteed a few more pieces of the puzzle which will keep the fan theories flying around the internet. (If you want to read some of the most popular fan theories make sure to read our blog and for theories on who Snoke is check out this post: Great Fan Theories Part 3).

Star Wars: Episode VIII certainly looks as if it will have a lot to offer; including some new amazing Star Wars: The Last Jedi gifts from us here at Paladone – make sure you check out our new range and add a little more Star Wars to your Christmas.