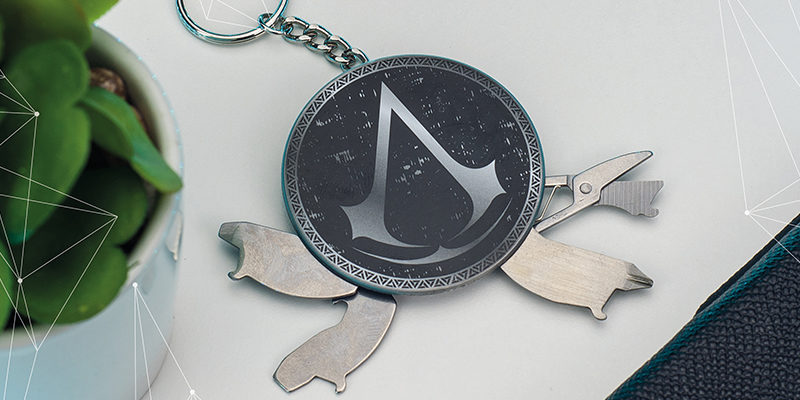 Mario is one the greatest characters in gaming history and it is unsurprising when you consider that he is the product of gaming giant Nintendo but with the future of video games changing at an alarming speed what does the future hold for the moustachioed hero? The gaming world is constantly moving towards eSports with it rapidly spreading from PC gaming to consoles in just a few years but there is a huge discussion around what role Nintendo’s huge video game titles such as Super Mario and The Legend of Zelda will play in this new era of gaming.

Nintendo’s beginnings are not as many imagine, they first started out manufacturing and distributing a card game in the late 1880’s and it wasn’t until the 1950’s that the company became the first to succeed in the mass production of plastic playing cards in Japan. A few years later the company saw a boom in their business and industry when they started selling cards with Walt Disney characters printed on them.

The 1960s saw Nintendo’s first major expansion into new markets as they went into games production around a decade before their first venture into video game consoles. Since then the company has continued to innovate providing both amazing consoles as well as video game titles and characters which are some of the most valuable IP (intellectual property) in the industry.

Whilst continually growing with their own consoles, Nintendo were late to move over to mobile apps but in making fans wait they built a lot of anticipation which culminated in making their first major app venture a phenomenal success – a record breaking app which has grossed well over $1 billion in revenue to date.

Following this, Mario has also gained a place in his own app, Super Mario Run, which has impressed many fans. With the last couple of years demonstrating clearly that Nintendo can move their IP away from their own consoles and into mobile gaming many people have been left perplexed by the lack of Mario and others in eSports.

Nintendo are generally regarded as one of the biggest innovators in the industry and 1990’s Nintendo World Championships was a huge indicator of that. Unfortunately, the competition didn’t reappear until quarter of a century later. Earlier this year the championships made a third appearance in what was Nintendo’s biggest encounter with eSports.

So why is Nintendo, a typically innovative business, joining eSports so late? ESports is undeniably in its infancy but it has amassed a huge following and until very recently Nintendo have played close to no role in contributing to the sport.

Nintendo games simply struggle to adhere to common practice among popular eSport games such as League of Legends or sports simulators like FIFA. Many Nintendo games follow stories as opposed to offering player vs player (PvP) modes, making the games inherently ill-suited for the traditional eSports format that has arose over the last few years.

Games which do offer a PvP format such as Mario Kart also fail to meet the current standards, with high elements of luck taking place over tactical decisions and lucky last lap items giving hugely unfair advantages to players. The family fun that Nintendo undoubtedly supplies may not be fit for eSports in its current form but with more PvP focused games like Super Smash Bros and Nintendo’s love for owning the platform as well as the game, Mario and co could still have a future in eSports.

Nintendo owned events look likely to be the future as far as their encounters with eSports are concerned. Much like creating games which are almost exclusive to their own consoles, hosting their own events will give Nintendo the autonomy to rewrite current eSports common practice and take the future of gaming in a new direction without compromising the native elements of their games.

It is clear that eSports can help Nintendo grasp the attention and interest of the gaming community in an entirely new way but what can the gaming giant offer eSports in return?

ESports has grown phenomenally in a very short time but one issue many people critique is the exclusivity of the sport. The majority of the sports players and spectators fall into the demographic of males in their 20s and 30s but with such a widescale appeal which incorporates family fun as well as something for young gamers and older retro gamers, Nintendo can potentially bring new spectators into the sport in their droves.

It seems Nintendo have slowed down with their innovations but they are slowly picking up speed having moved into the realms of mobile apps and eSports in under 2 years. Gaming, as both a sport and pastime, is going into new territories and many people are sitting on the edge of their seat waiting for Virtual reality gaming to arrive. We don’t know when mainstream VR gaming will show up but we are hoping that Nintendo will find a way to take their amazing characters such as Mario and Link and bring them to us in VR form when it does. Until then we look forward to seeing the impact Nintendo can have on eSports.