When it comes to comic book characters being brought to life on the big screen casting is crucial. Some actors are born to play a role as seen through Hugh Jackman’s 17 successful years as the fan favourite X-men member Wolverine or Robert Downey Jrs portrayal of Iron Man since 2008. Other actors, however, don’t get the right fit the first time they try their hand at playing a comic book character and for others sticking to one character seems too much of a challenge. Here is a look at actors that have offered on-screen portrayals of more than one comic book character.

Tommy Lee Jones
Probably not the first person to spring to mind when reading this article’s title, Tommy Lee Jones certainly meets the criteria for on-screen portrayals of more than one comic book character. The two characters in question being Two-Face from the Batman comics and Agent K from Men in Black.
In 1995 Tommy Lee Jones took on the character of Two-Face (AKA Harvey Dent) in Batman Forever. The iconic acid-scarred half of Dent’s face was over the top and seemed too cartoonish in what was an already over the top movie. Fast forward a couple of years and Tommy Lee Jones tried again with playing a comic book character, this time with much more success. He played Agent K in all three Men in Black movies across from Will Smith (who is the next actor on this list). 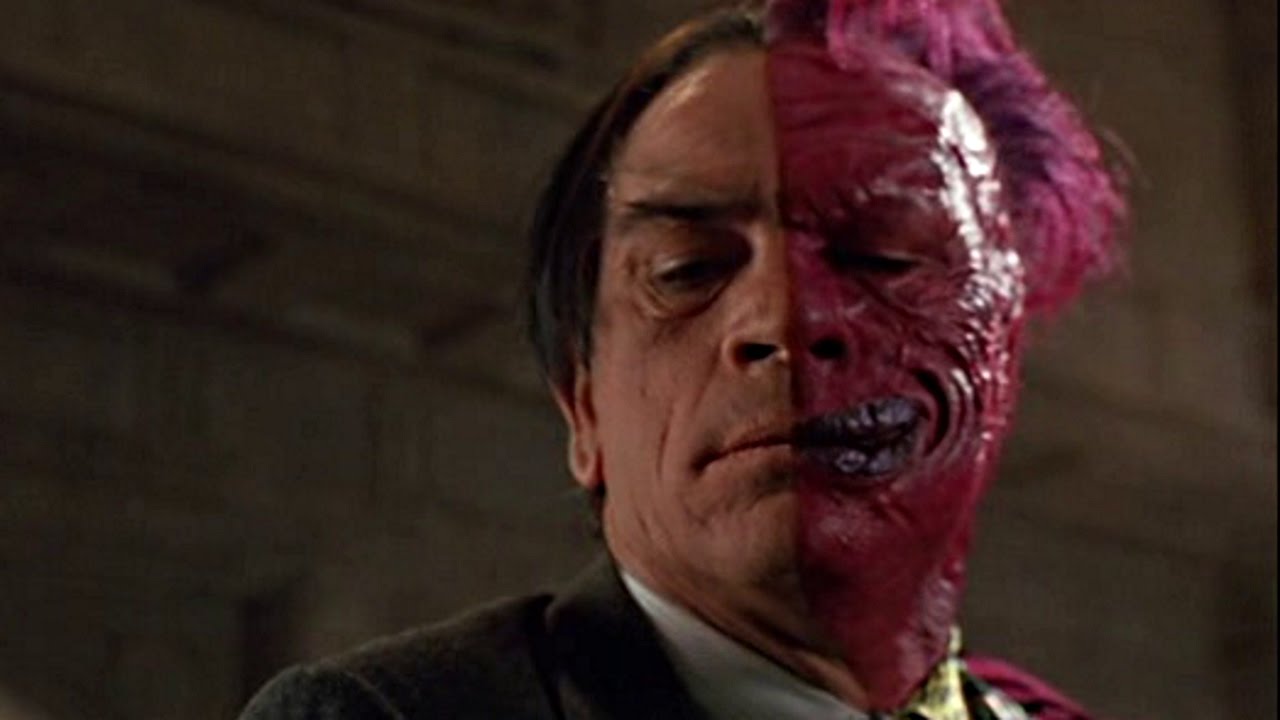 Will Smith
As already mentioned Will Smith starred in the Men in Black series, as the main character – Agent J. Agent J, called Jay in the comics, appeared in six comics across two short series in 1990 and 1991 before Will Smith brought the character to life in 1997.
Will’s second comic book character was DC Comics’ Deadshot in 2016’s Suicide Squad. Despite many poor reviews of the movie there was a group of fans calling for a second movie appearance of Smith’s character, some even going as far as to say they wanted an origin movie. 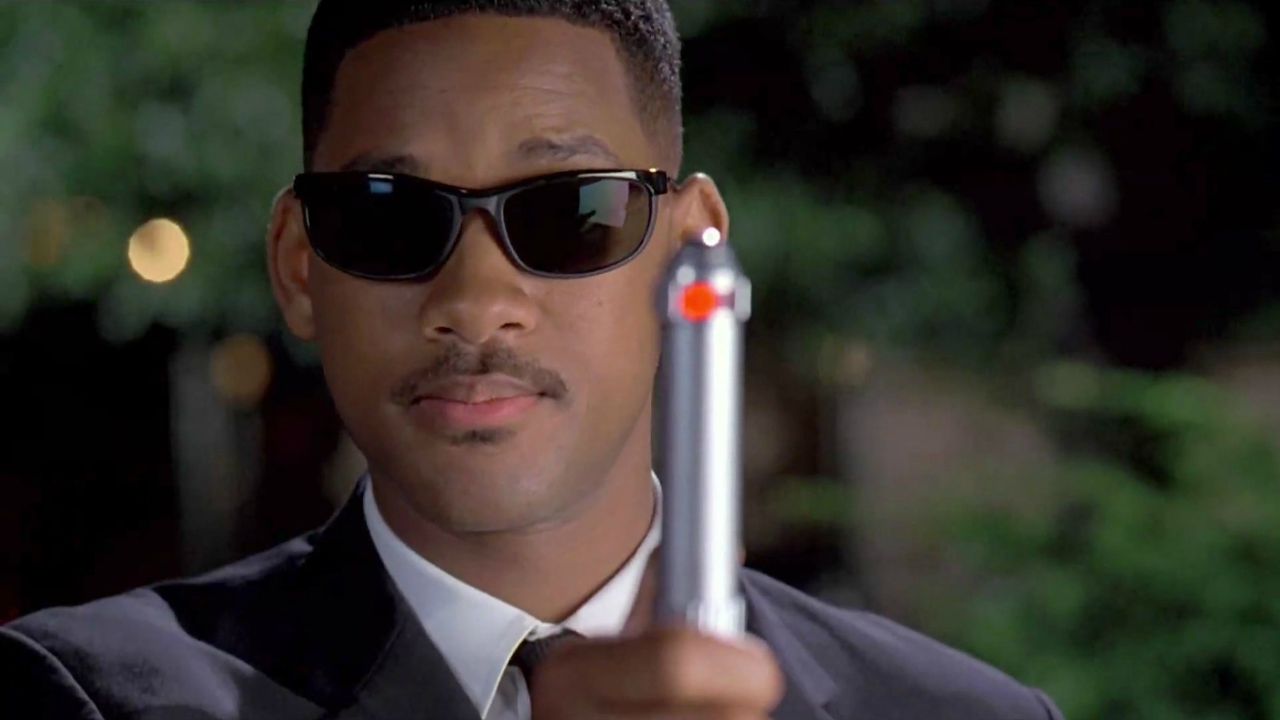 Ryan Reynolds
Having played as a character from both major comic book companies; Marvel and DC, Ryan Reynolds has had an interesting history with playing the superhero role. Whilst his role as Deadpool in the character’s solo movie in 2016 was a big hit with many fans, Reynolds has had a couple of less popular comic book character roles. Most notably his first appearance of Deadpool in 2009’s Wolverine Origins. The character was far from comic book accurate and nothing like what fans would have expected and even less like what they wanted.
Following this he switched universe and took on Hal Jordan, better known as the Green Lantern, in an origin movie that was something of a disaster. The movie received a mere 26% on rotten tomatoes and other sources did not favour the film either. Thankfully Reynolds is now playing a role he was born to play with many people eagerly awaiting the release of the Deadpool sequel.

Brandon Routh
Dawning the red cape in Superman Returns, Brandon Routh took on the role of one of the biggest comic book characters of all time. Unfortunately, Routh’s time as Superman was short lived leaving Henry Cavill to take the mantle in the 2013 reboot. Brandon later swapped the cape and big screen for a role in the DC arrowverse, playing comic book superhero The Atom in The Arrow, The Flash and Legends of Tomorrow. These two roles as DC superheroes are Routh’s most recognisable portrayals of comic book characters but he also played the title character in Dylan-Dog, an on-screen adaptation of an Italian detective comic, as well as featuring in an adaptation of Scott Pilgrim vs The World. 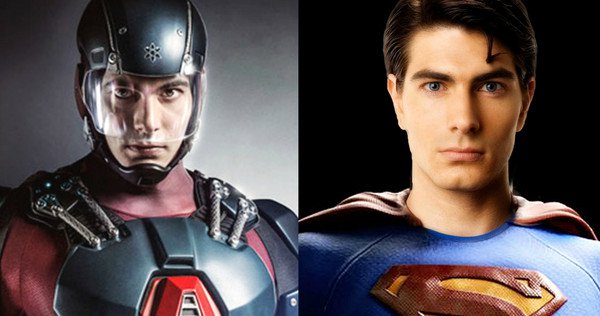 Ben Affleck
Much like Ryan Reynolds Ben Affleck had a failed run at being the comic book hero before he landed the role as Batman in 2016. Affleck’s first attempt was as the Marvel’s Daredevil (now brilliantly portrayed by Charlie Cox in Marvel’s Netflix series) in a movie that did nothing for the character, or Affleck for that matter. The movie was a flop and even left Affleck saying, “Wearing a costume was a source of humiliation for me and something I wouldn’t want to do again soon.” – clearly no amount of humiliation is enough to make you pass at the chance of being Batman. 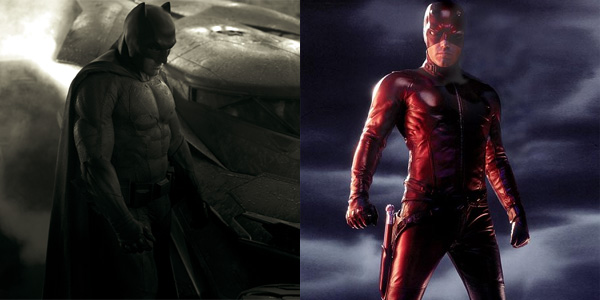 Chris Evans
Finally, Chris Evans has also played multiple comic book characters – his most notable two both being from the Marvel universe. Evans’ first run as a comic hero was in the Fantastic Four and its sequel, in 2005 and 2007 respectively. He played the hot headed younger brother of the Invisible Woman – the Human Torch. The movies received mixed reviews but are generally regarded as sub-par something Evans has certainly made up for with his portrayal as Captain America since 2011.
Chris also had a couple of lesser known appearances as comic book characters featuring in Scott Pilgrim vs The World like Brandon Routh and The Losers a 2010 movie based on comic books by DC. 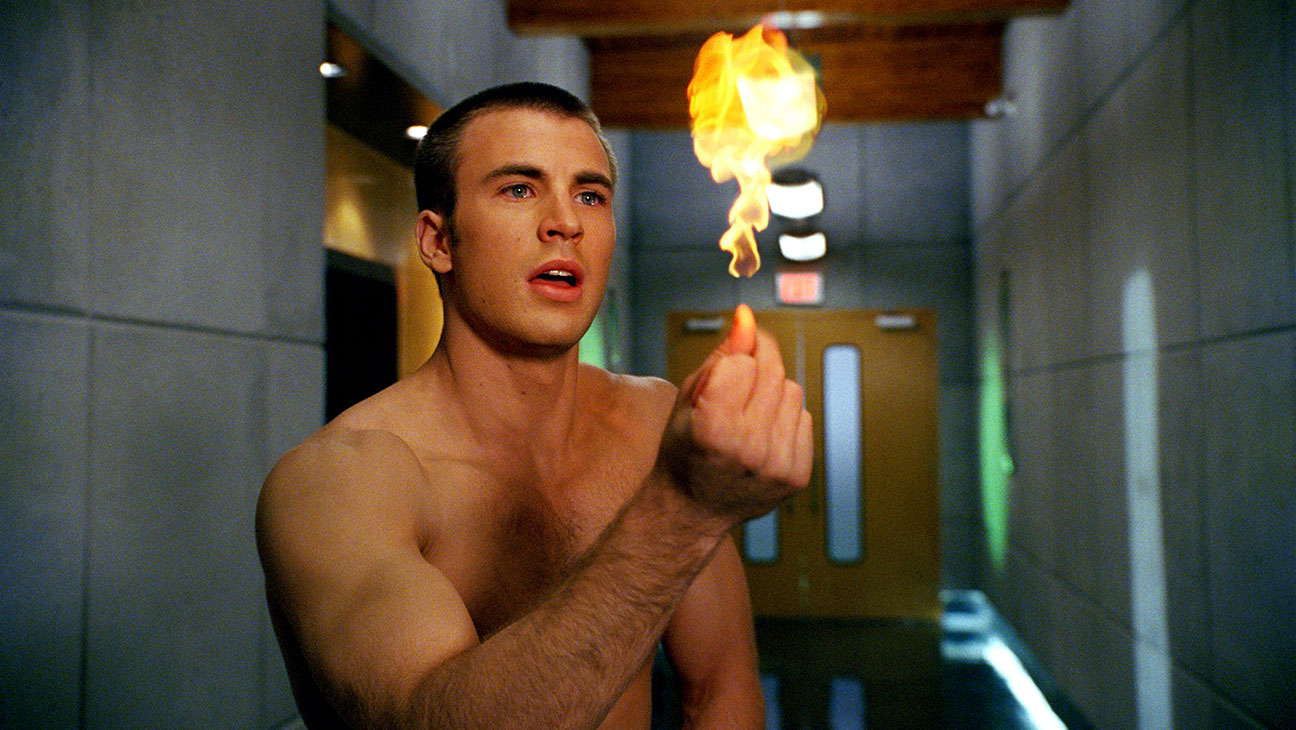 Whether they need to redeem themselves for poor past performances or just fit the role it appears that for some actors the phrase “once a hero, always a hero” rings true.