2017 marks the 80th anniversary of Disney’s first ever cinematic film release – Snow White and the Seven Dwarfs. The eight decades since have seen many changes, both in cinema and the world in general, but one thing has remained consistent – Disney’s unrivalled ability to enchant and entertain entire families with each new movie release.

No one quite does widespread family appeal quite like Disney, and with a host of memorable characters such as Snow White, Cinderella, Tinker Bell and countless others, Disney has always provided strong role models for children, making it a positive brand well ahead of its time even in its very earliest of years.

Easily one of the most recognisable and trusted brands in the world, Disney has universal appeal with children and adults alike, and has a global revenue in excess of $50 billion across all its platforms and enterprises. With recent live-action remakes of much loved classics such as The Jungle Book and Beauty and the Beast (featuring former Harry Potter star Emma Watson as Belle), the Disney brand continues to stay relevant, ensuring its place at the forefront of popular entertainment for children and families.

Recognising this strong brand appeal, we’ve created a great new range of Disney wholesale gifts that feature some of the best loved characters from your favourite classic films. Taking particular inspiration from the strong female characters created over the years, such as Ariel from The Little Mermaid, Tinker Bell from Peter Pan, and Belle from Beauty and the Beast, our carefully selected Disney gift range includes products and gifts filled with classic Disney magic, and more than just a sprinkle of pixie dust!

Whether its gifts for the home like this inspired Tinker Bell Glitter Lamp, or back-to-school gifts such as this Belle Notebook, we’re sure you’ll find something for everyone whatever your Disney gift supply needs.

Check out the full range here to see the other great new Disney products. 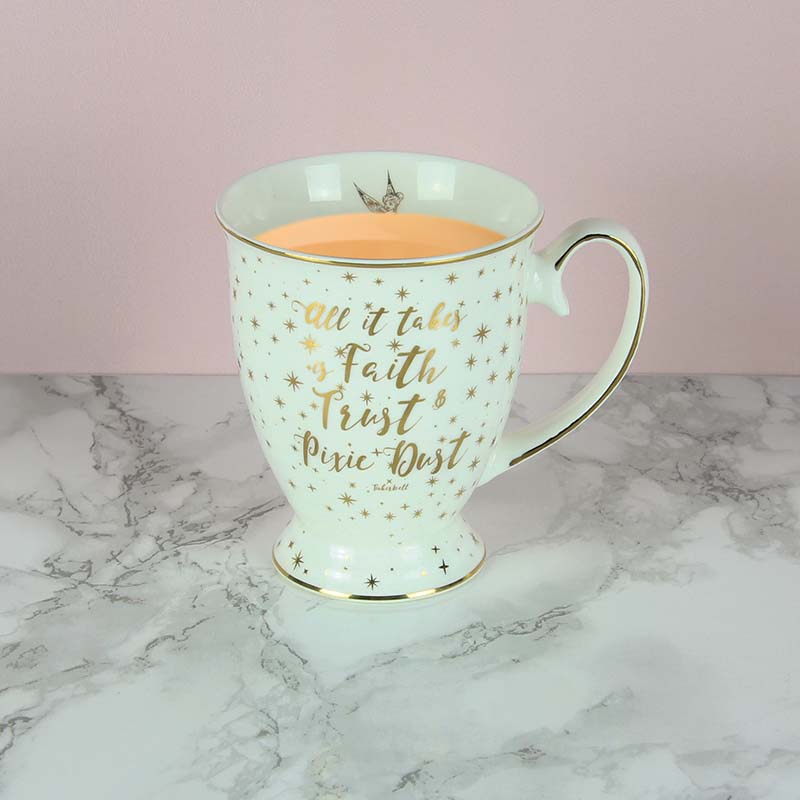 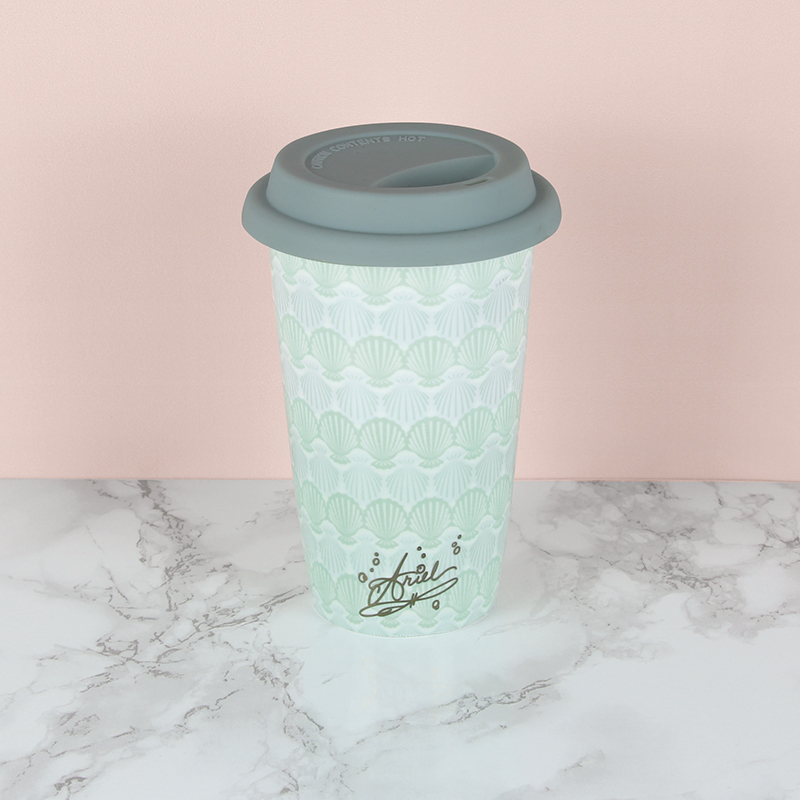 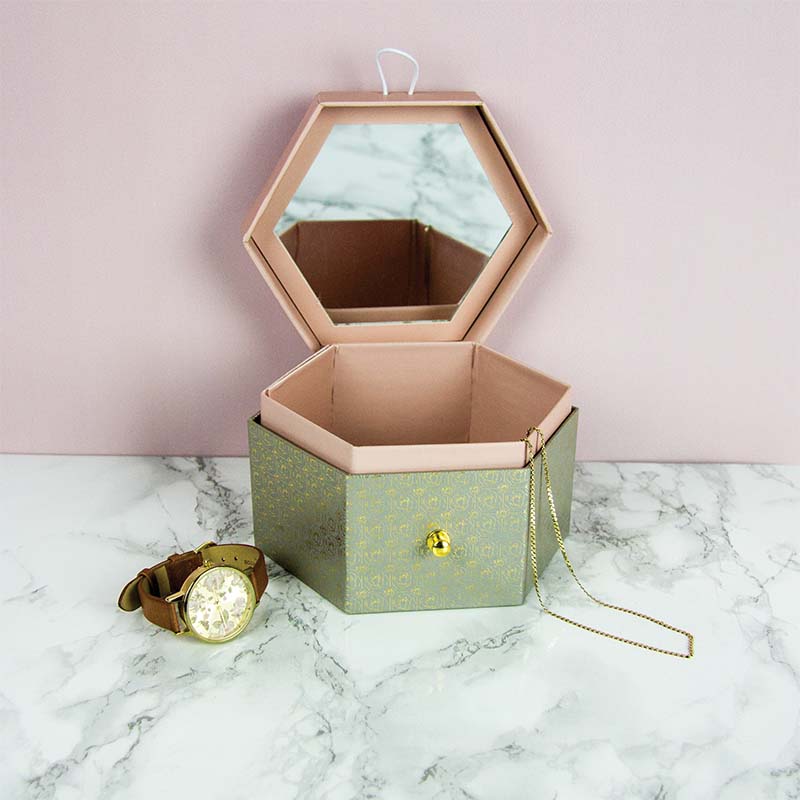 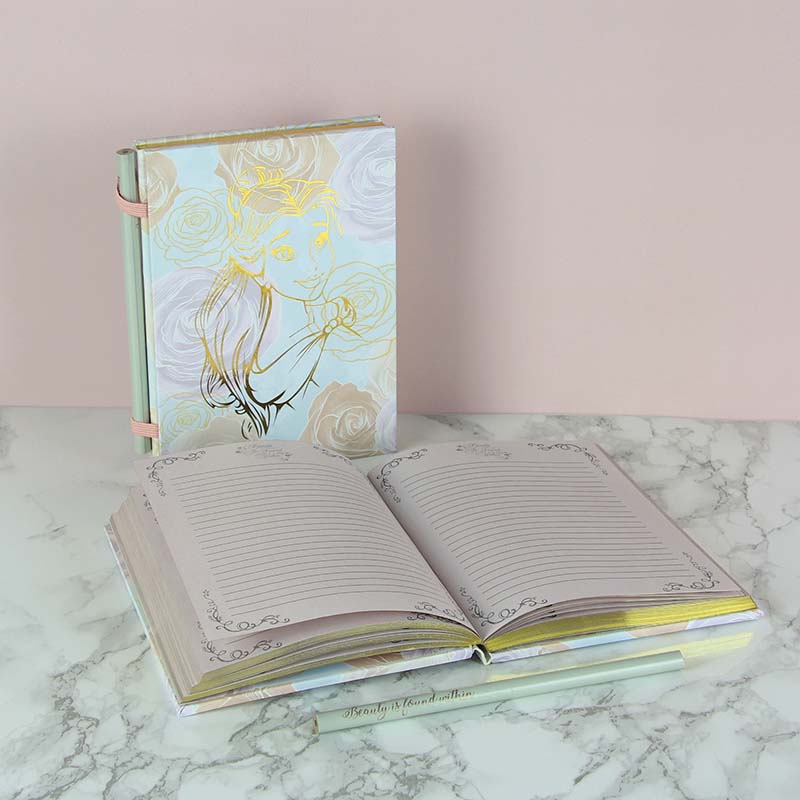 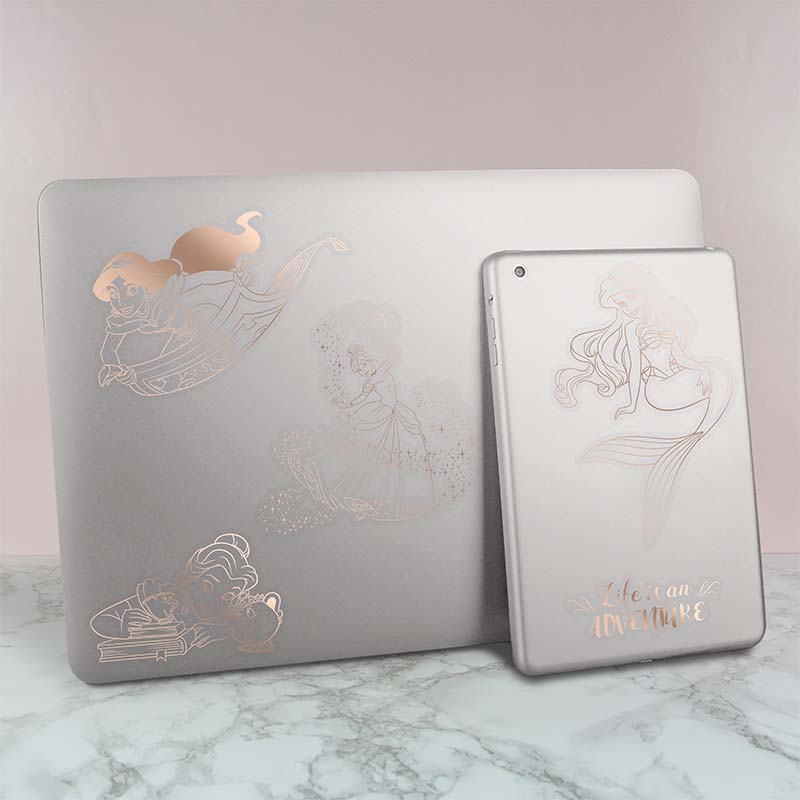 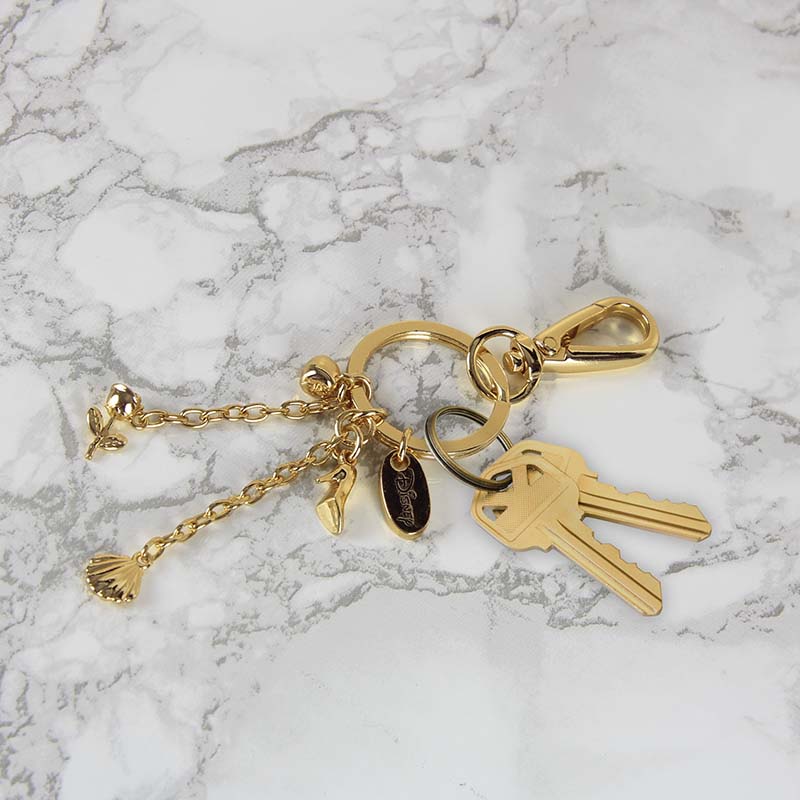 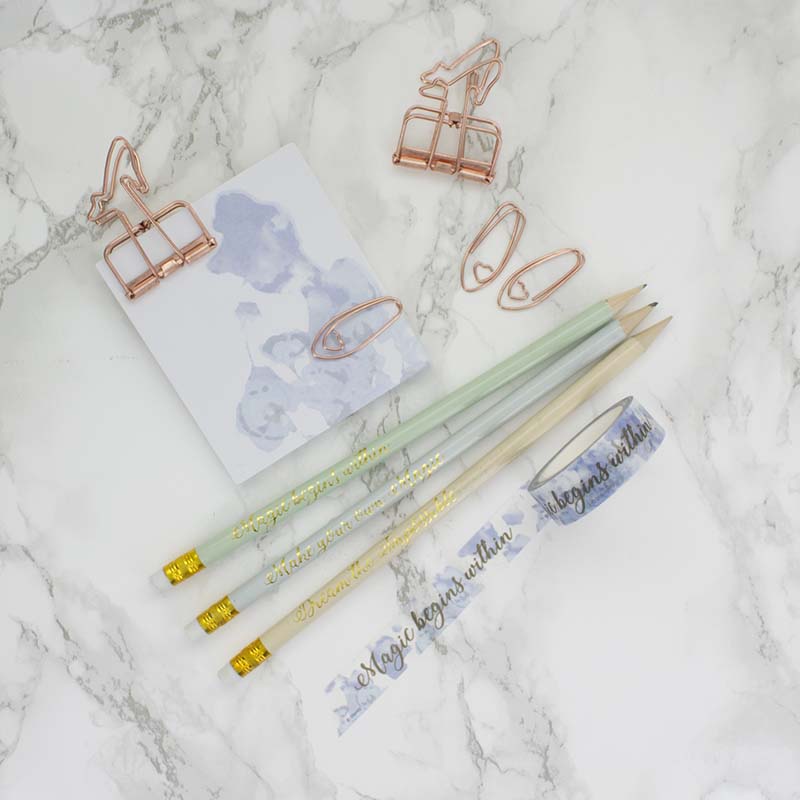 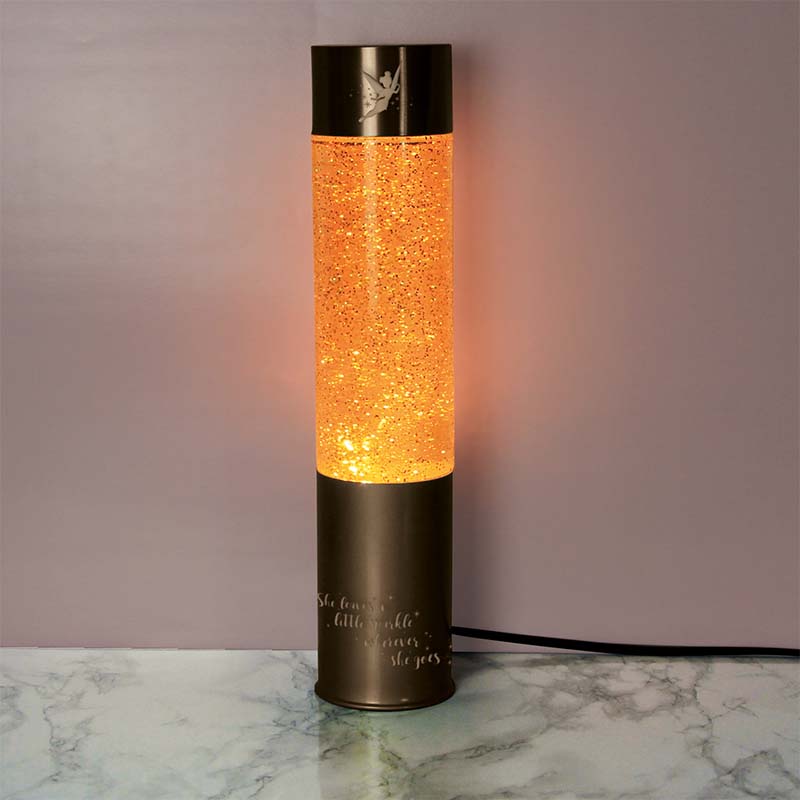