Shark Week starts on the 23rd of July on the Discovery Channel and we thought we would celebrate it, here at Paladone, with a fun fact filled piece covering everything you ever wanted to know about sharks but were too afraid to ask.

Sharks are magnificent creatures and there are around 440 different known shark species. With so many shark species it’s surprising that the discovery channel only need one week to fill you with jaw dropping facts about them. Shark month, anyone? Add that to the fact that sharks have existed for over 400 million years and maybe we should just extend shark week to a year to be on the safe side.

Sharks consist of some of the deadliest predators on earth but whilst many of them may be top of their respective food chains in the sea, attacks on humans are a lot lower than many people think and deaths are lower still. In fact, there are more people killed in Asia from a coconut falling on their head than people in the world that are killed by sharks each year. In total, there are on average between 30 and 50 reported shark attacks each year with around 10 percent of them being fatal.

Sharks are some of the most evolved creatures on the planet and thanks to movies such as Jaws, Great White sharks in particular have a reputation for being fierce killing machines, perfectly adapted to their environment. Except, great whites are actually one of several sharks that has a major drawback for a marine animal – they don’t have the muscles they need to pump water through their mouth and over their gills. Due to this, they need to keep moving to keep the water passing over their gills and if they were to stop they would drown.

Between 20 to 30 percent of sharks are deemed close to extinction. The main cause of this is due to commercial fisheries accidently catching sharks on hooks and in nets. This is known as bycatch – accidentally catching non-targeted species. As well as this many countries intentionally target sharks for food, leaving the total human caused shark deaths (both from intentional fishing and bycatch) at over 100 million a year.

As we mentioned earlier sharks’ appetite for humans is a lot less than you might think but that doesn’t mean they don’t eat. The Great White shark eats around 11 tonnes of food a year. To put this in perspective the average human eats around half a ton in that time. On the other hand, the Basking Shark, which is the second biggest fish known to man, has a diet of almost exclusively plankton despite its gaping mouth, 10 metre length and staggering weight of 6 tonnes. 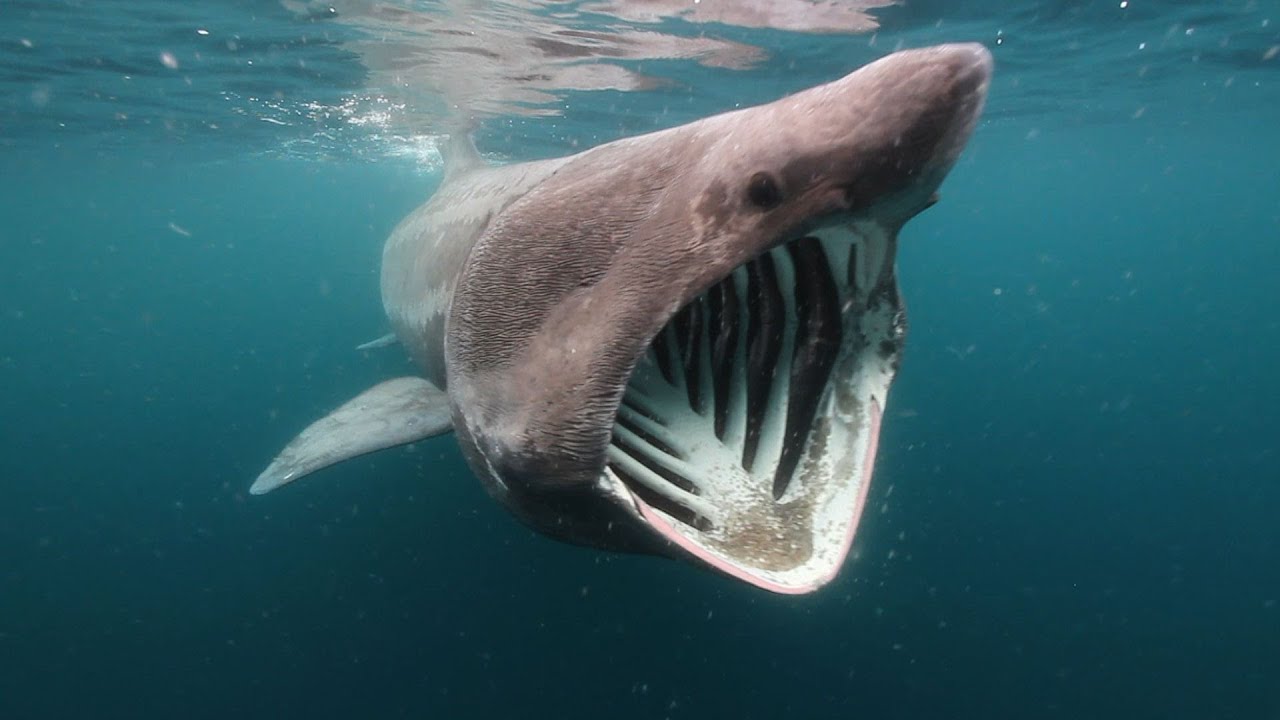 This is just a brief look at the many mind-blowing facts about sharks. We will leave the rest to the experts though, the experts being the Discovery Channel as we dive head first into shark week.