What a time to be a Marvel Comics fan! With another year of blockbuster movies ahead, the Marvel juggernaut keeps on moving forward, getting bigger and better than ever – and here at Paladone HQ we couldn’t be more excited.

We’ve already covered the movies we’re most looking forward to see in 2017 here, plus the things we’re most hoping to see in the soon to be released new Marvel video game here.

The hugely popular brand continues to enjoy cross platform studio support, and has dominated mainstream movie culture ever since the first of the Marvel Cinematic Universe films became such unprecedented successes.

So to whet your appetite even further, we’ve decided it’s time to take a sneak peak at our brand new Marvel Comics wholesale gifts range. Inspired by Earth’s Mightiest Heroes, we’ve created a Marvel gift range to satisfy even the biggest of comic book fans, ranging from mugs to lights and clocks to coasters, plus other collectables and apparel in between. All in all it’s a great selection of Marvel gifts based on the original look of the comics, featuring pop culture icons such as Spider Man, Hulk, Captain America and Thor.

One of our favourite pieces is this fantastic Marvel Comic Luminart, featuring comic book cover artwork depicting the Incredible Hulk taking on the Amazing Spider Man. This must have piece of Marvel merchandise is perfect for bedroom walls or living rooms, and lights up to add the perfect finishing touch to any comic book fan’s room.

Also included in our Marvel gift range is this fun addition to the kitchen table – the Spiderman Egg Cup – ensuring every morning is spent breakfasting with a true hero!

Take a look at the full range here to find your perfect Marvel gift, and make 2017 another great year for comic book fans. 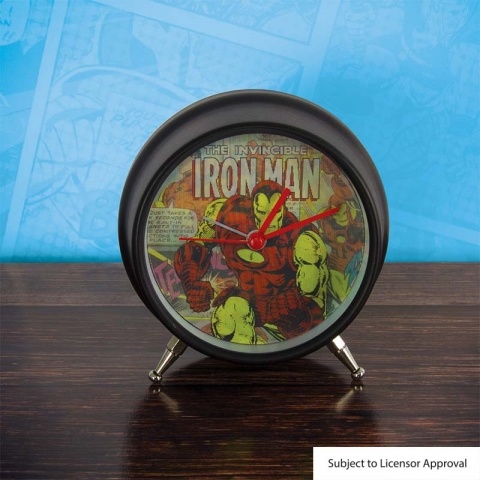 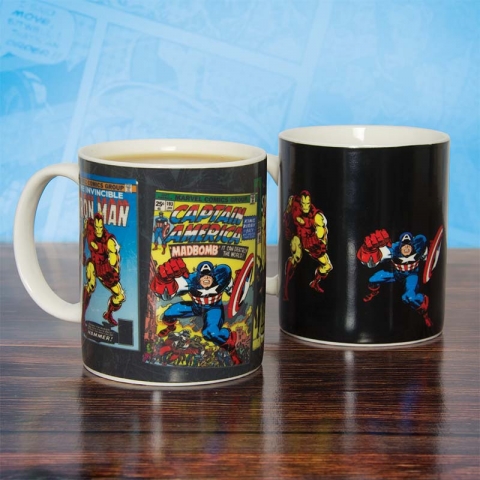 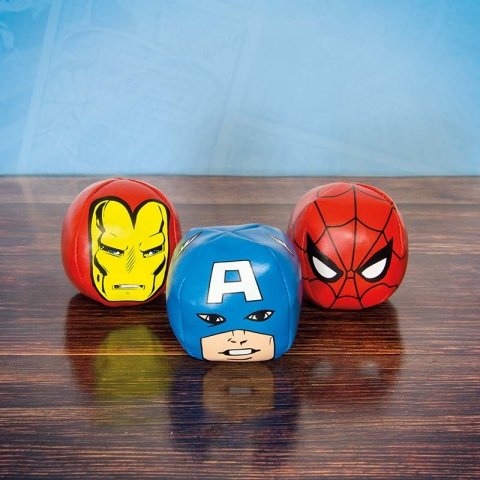 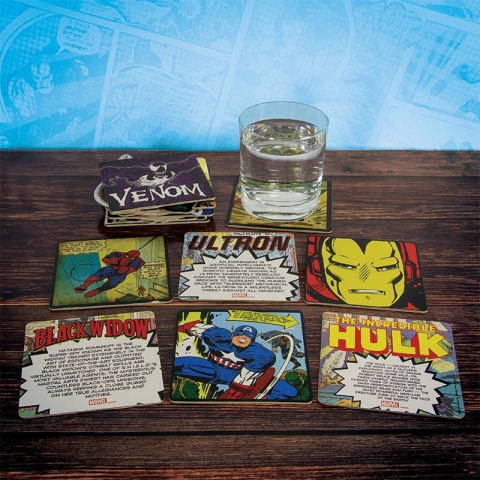 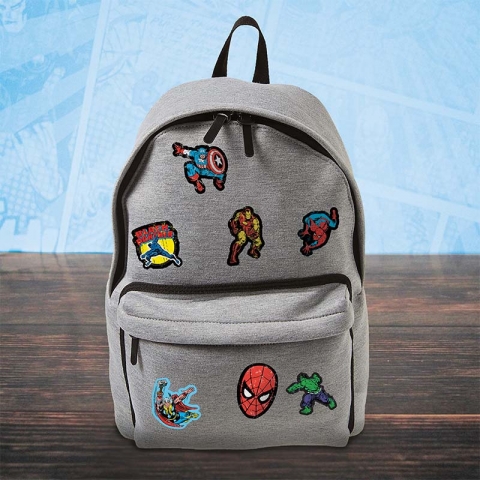 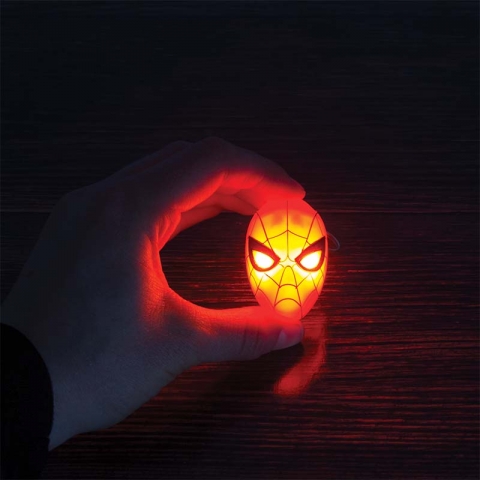 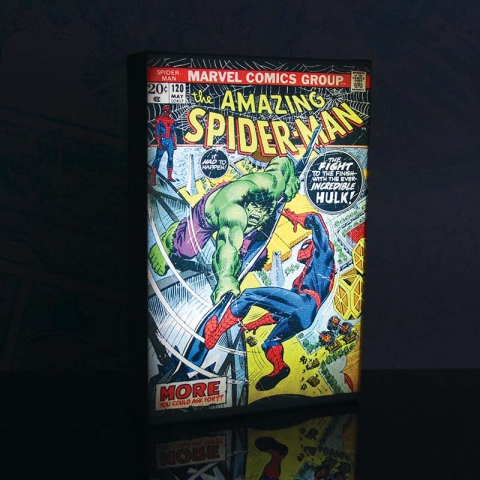 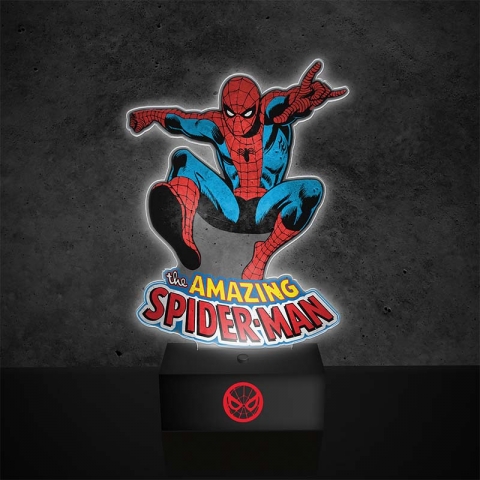 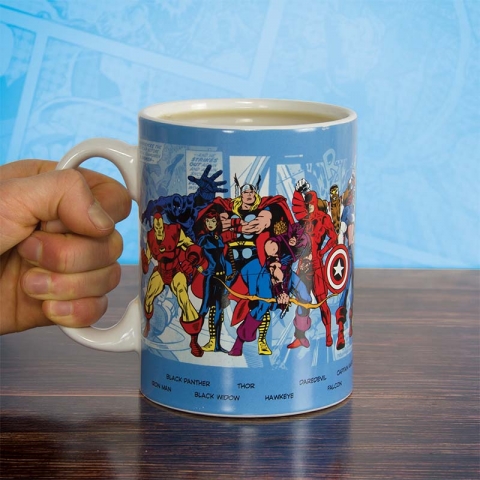 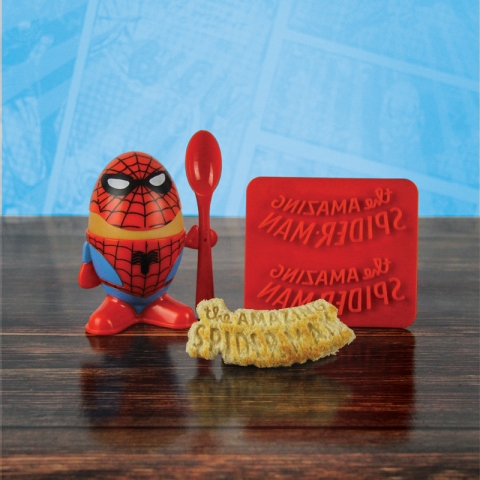 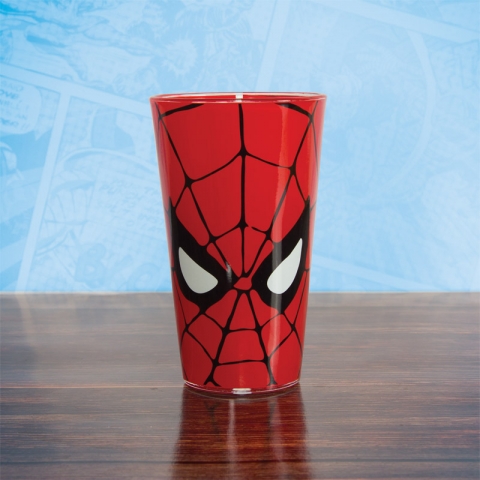