For most people, Disney provided at least one film that inspired us as children (and even throughout adulthood). For those who grew up in the 90s, it was a Golden Age of Disney animated films, with some spectacular titles like Hunchback of Notre Dame, Hercules, and Beauty and the Beast. Recently, Disney has started turning some of their animated classics into live-action films, the latest of which is Beauty and the Beast. One of the most anticipated films of 2017, we are incredibly excited for its release, and you should be too! p.s. you can find a sneak peak of our Beauty and the Beast gifts at the bottom of the page 🙂

For those not familiar with Disney’s version of this classic tale, here is a basic rundown of the plot for you.

Belle is a bright young woman who doesn’t quite fit in with the people who live in her town. She is taken prisoner by a Beast and kept in his castle, in exchange for the freedom of her father, Maurice, who stumbled upon it. Even though she is afraid, she puts on a brave face and befriends the enchanted inhabitants of the castle, all of which helps her to see past the Beast’s cruel and terrifying exterior. She is able to see who he is inside, the heart and soul of the Prince that lies within. While this is happening, a hunter by the name of Gaston is determined to take Belle for himself by any means, and later on, he sets out to hunt the beast down at any cost.

What are We Excited About?

There is so much to look forward to in this film, and we are sure it won’t disappoint (not that Disney films ever do!). The cast alone is enough to be giddy with anticipation; there are some big and talented names providing voices and physical appearances that we just can’t wait for. Here are some that stand out: 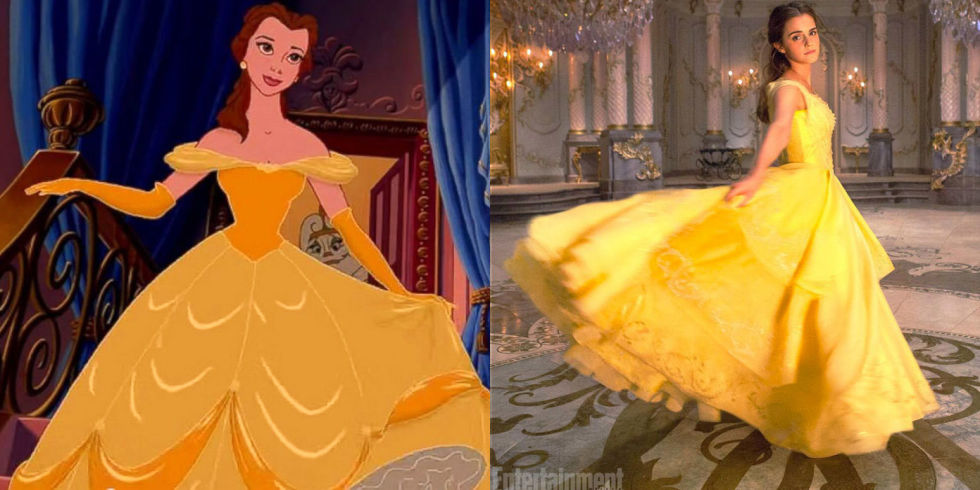 Dan Stevens as The Beast 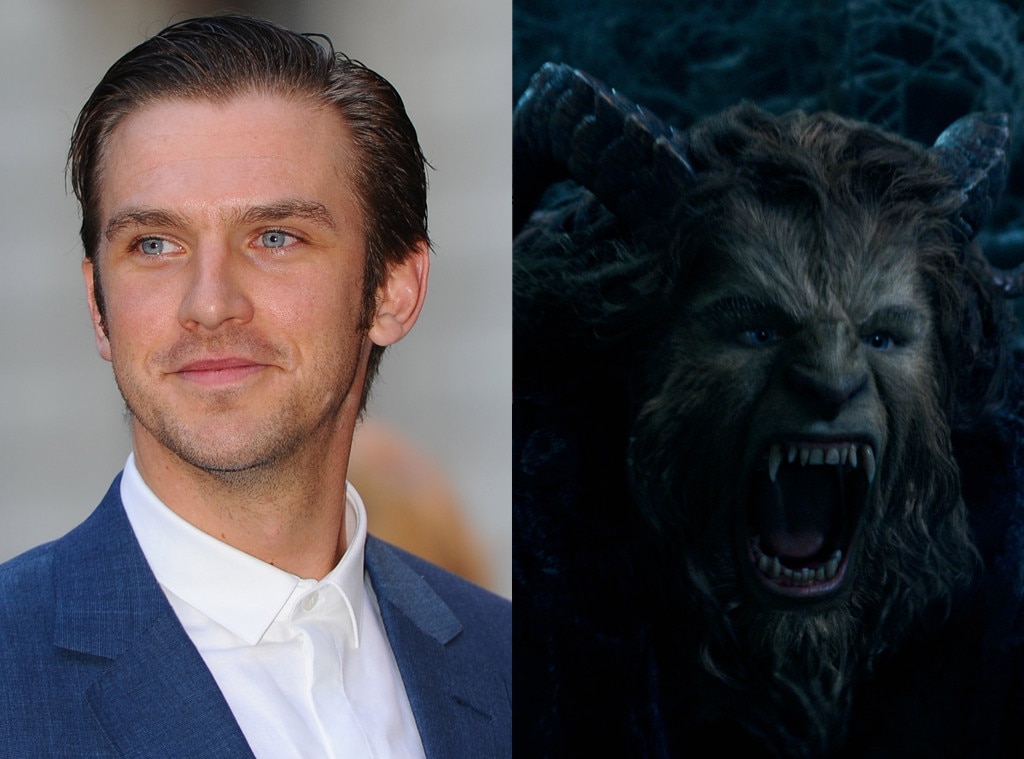 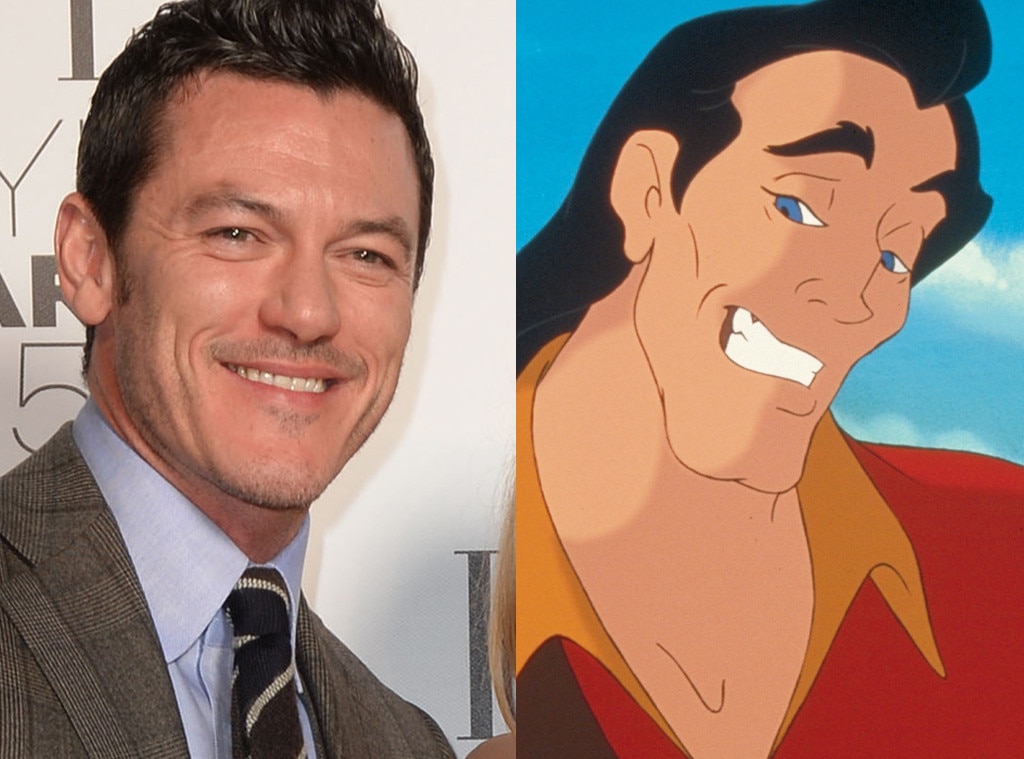 Then there’s the special effects! from what we have seen in the trailer, we can expect something dark and spectacularly artistic from this film. The images that were released of Cogsworth and Lumiere were particularly stunning, and have really set the bar high in terms of CGI.

Beauty and the Beast  is particularly iconic because of it’s soundtrack, Emma Watson is taking on the daunting task of recreating this magic in her first singing role. The latest trailer put all doubts at ease with Emma Watson singing ‘Belle Reprise’, one of the songs from the original animated film. It sounded great, and has left us itching to see more of the classics recreated.

It’s certainly set to be one of the most magical films of the year, and March 17th can’t come soon enough!

As you eagerly wait for the film to be released, make sure you watch this space closely. We have a host of Beauty and the Beast gifts coming soon! As well as some new and exciting Disney gifts…